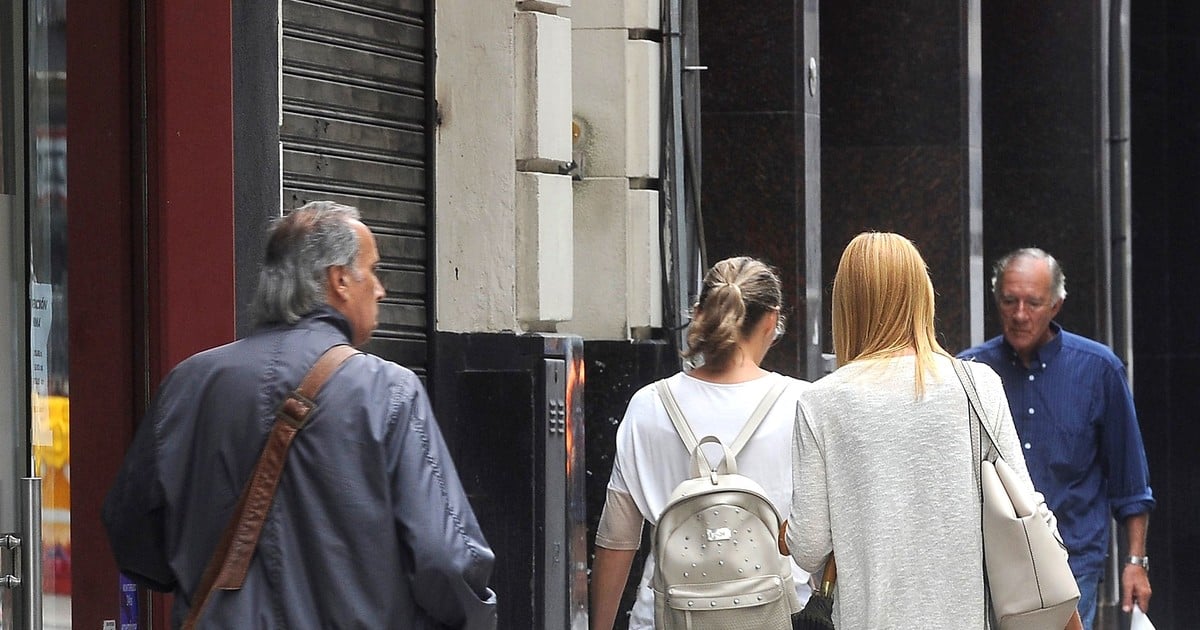 The financial market seems to have started the year on the right foot. The dollar is stable, country risk begins to fall and the interest rate is shifting from an ant to the downside. For enthusiasts, the January numbers are the first chords of a new cycle; for others, they are just the summer hit that will disappear when the leaves begin to fall. But even the optimists warn that with the positive momentum of the foreign exchange market, it would only arrive in March. the real economy will have to do its part: a slowdown in inflation and the appearance of green shoots that do not wilt with the first frost will be needed. From there, the electoral uncertainty will dye all the numbers.

After a year in which the exchange rate surged more than 100%, Argentine dollar bonds had a negative return of 20%, country risk rose to 830 points and the Leliq rate to 67%, 2019 started in green O dollar is trading at $ 38.60, the country risk is at 678 points and the Leliq rate falls to 57.3%. Behind this streak both local and external factors play. Consultatio points out that "the government starts in 2019 with a very bulky starting position, with US $ 6.4 billionFrom April, will begin to buy pesos in the market. This coincides with the seasonality of the gross season settlement, with which we expect a double flow that will raise the price of the second quarter's weight. The risk of repeating last year's race seems to be very low. "

AlejandroBianchi, investment manager at Invest Online, indicates that this summer has a favorable external wind. "The Federal Reserve has given signs that it will moderate the increase in interest rates." In 2018 rates increased fourfold, one point in total (0.25% each time), and by 2019 it is expected to be only two increases. markets to recover, prompting investors to increase your risk appetite and return to emerging markets. "

Bianchi points out that this situation, coupled with the arrival of money from the Monetary Fund, benefits Argentina and leads the exchange rate to test the lower part of the float band. "From the outside, the year will follow, but inside we have an election year where they will begin to weigh the searches"

De Balanz pointed out that "rates will remain high and we expect the exchange rate to remain stable near the lowest range, although we do not rule out sporadic leaps." We recommend take advantage of carry trade at least for the next few weeks. "

"To the next 60 days We continue to see a scenario with exchange rate stability, "says Matías Roig, director of Personal Portfolio. From this investment company, the country risk is expected to approach 600/650 points." While the first signs of economic recovery begin to appear – the end of the first quarter – stock increases will intensify. "

Federico Furiase, director of the EcoGo Study, argues that "if country risk does not increase due to political uncertainty, the dollar may continue to doze near the floor of the band, with a Central Bank rolling the salaries of Leliq and gradually lowering the interest rate. But I do not see the dollar falling below the floor and the Central has room to accelerate the rate drop. For the dollar to fall again and there is room for the Central to continue lowering the endogenous rate, we will see signs of a slowdown in inflation expectations. The risk of lowering the rate quickly is for the dollar to rise again, for inflation to rise and for real wages to fall. "

For EcoGo, the evolution of inflation is the key variable. In the survey of expectations released by the Central Bank, the expected inflation for this year is 28%. "We're a little more pessimistic," says Furiase. "We have an inflation projection of 34%. There they will keep the rate increases that are concentrated in the first part of the year and add 4 percentage points. If the slowing of inflation were faster than expected, then the Central Bank could move faster with lower rates. "

From the Central Bank itself, they see little chance that prices will slow down quickly. They argue that the rate of inflation in the coming months will be "similar" to 2.6% in December. The market expectation is that inflation will be 2.6% in January and 2.4% in February-March. The Guido Sandler team does not want to take a false step, which causes the hasty reduction of rates, rather than reactivating the economy, eventually reactivating inflation.

In this dilemma, the consultant Economia e Regiões offers one of the most pessimistic views. "The current situation is not enough to think that inflation expectations will fall sharply, that the dollar will remain stable as it has been for several months and that the interest rate will fall" seriously. "For all this to happen There must be yes or no credibility. And judging by the data and events, there is still no ".

One of the variables to measure the credibility that the exchange plan arouses in the market will be the income of the dollar. From the heavy harvest – if the floods and prices do not play against – the field can US $ 30,000 million and go out to settle part of these coins from March. US $ 10 billion which the Treasury will leave to sell from April.

Lorenzo Sigaut Gravina, from Ecolatina, warns that the subject is not so linear. "It is necessary to see if the harvest dollars are settled. The problem with the harvest is that it will come exactly when the electoral turmoil begins. This may be a subject to monitor. If dollarization before the elections is too high, the dollar can go to the roof of the band. "The electoral race could also play against the spread of exchange rate stability. "The political risk will begin before Easter. It all depends on how we come up with these variables. If the harvest is not so good, if this is not consolidated and the context does not go along … it gets complicated. It is important that this be well consolidated by the middle of April. "

Recommend a mixture of weights and dollars

The financial summer boosts investors, but it also triggers alarms. Lack of certainty about what is coming leads financial advisors to recommend a mixed portfolio. Matías Roig, director of PortfolioPersonal, points out that since October "It has been very good business to take advantage of the high rates in pesos"After the end of Lebac," the retail investor's reference rates are mainly those of Lecap (a short-term instrument issued by the Ministry of Finance), which have been falling on the secondary market, but also and everything – in one scenario of exchange rate stability, with the dollar on the floor of the band, and expectations of low inflation – are still very attractive. "

Roig emphasizes that we must be aware of how international markets behave and the evolution of local economy and politics. "It is true that, of all emerging countries, Argentine bonds are the ones that have risen the most, but also those that have been the most punished." Regarding the electoral effect, he says that "it will be a driver that will be closely monitored as a sign of how much pressure may or may not be in dollarization positions in the coming months." For those who are currently in pesos, Portfolio recommends "continue with this currency instruments, although the rate is going down. Depending on the risk profile that the investor wants to adopt, in view of the electoral scenario, we suggest or not a dollar share of the portfolio. In this view, the curve of the Argentinean bonds in dollars is very cheap, today there are titles that yield from 10 to 12%. "

Federico Furiase, of EcoGo, points out that "interest rates are very attractive." In the month, a fixed term gives 3.7% against expected inflation of 2.5%"But he also emphasizes that we should not stop looking at the evolution of the exchange rate." If the dollar rises $ 1.5 in the month, the flat rate is paid. So you can not have any savings in dollars. "

According to GMA Capital, "the market expects the Fed to be much less aggressive than was believed a few months ago." 69% of analysts believe there will be no rate increase in 2019. "Thus," a more benevolent 2019, weight and a more solid treasury are signs that improve the market's climate.Although macroeconomic indicators are still recovering and the political year promises to induce noise, investor optimism today is bending the balance in favor of risk assets"