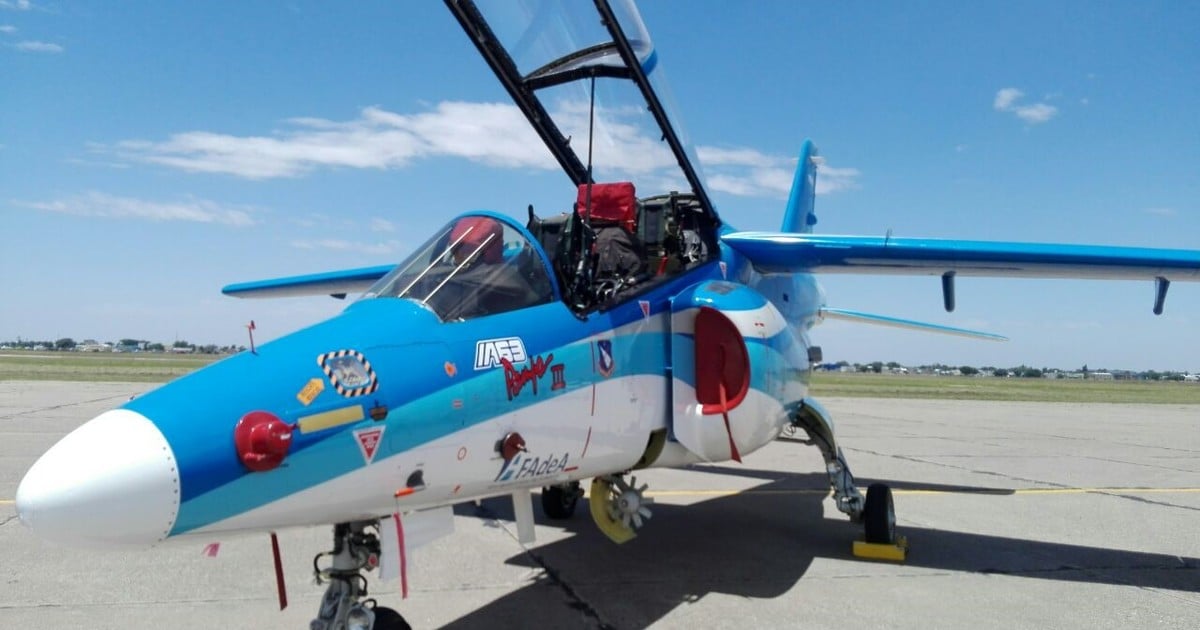 In an official ceremony with the presence of President Mauricio Macri, the Argentine Aircraft Factory (FADEA) of Córdoba presented to the Air Force three airplanes IA 63 Pampa III which will be used to control drug trafficking on the northern border of the country.

The aircraft, built entirely in the province and ending a decade without production of that plant, are units of Basic Advanced Training and Light Attack. They reach a maximum altitude of 13,000 meters and a speed of up to 870 kilometers per hour.

Designed in the early 1980s, this new model was modernized and equipped with state-of-the-art technology, especially in the cockpit, where all commands are digital, from fuel registration to mission planning.

These aircraft are in a position to Long-range coastal patrols, custody and border control, air-to-air missions, aerial reconnaissance, offensive tactical attack, and interception of low-altitude flights.

Speaking at the official ceremony, Macri announced that "We will build three more planes for next year and every time will be better. We can compete with the best and grow in self-esteem. That is to feel pride in the work and to be protagonist ".

In addition, the president criticized what happened in that area during Kirchnerism, saying that there was "neglect and neglect". "Unfortunately, as happened in many orbits, here came apathy, abandonment, lack of investment and opportunism. It has been said for many years that we would see flying and no one took off, more than ten years without making a plane," he said .

The factory, based in Córdoba, is already moving in the midst of "a paradigm shift." Public company with management as a private company proposed to fulfill its commitments with the State, but also generate business and meet the demand of the private aviation sector. Today, it has 870 employees, actually 800 less than it had and aims to achieve zero deficit after years of losses of up to $ 100 million.

The third Hercules 130 TC modernized plate has recently been updated and the TC66 is in progress. In another sector there is an IA-58 Pucará aircraft that has been remodeled and for which the certification process of its components is being initiated. Meanwhile, Fadea also announced the sale of a new Puelche fumigator plane to Paraguay. They are factory-assembled units.