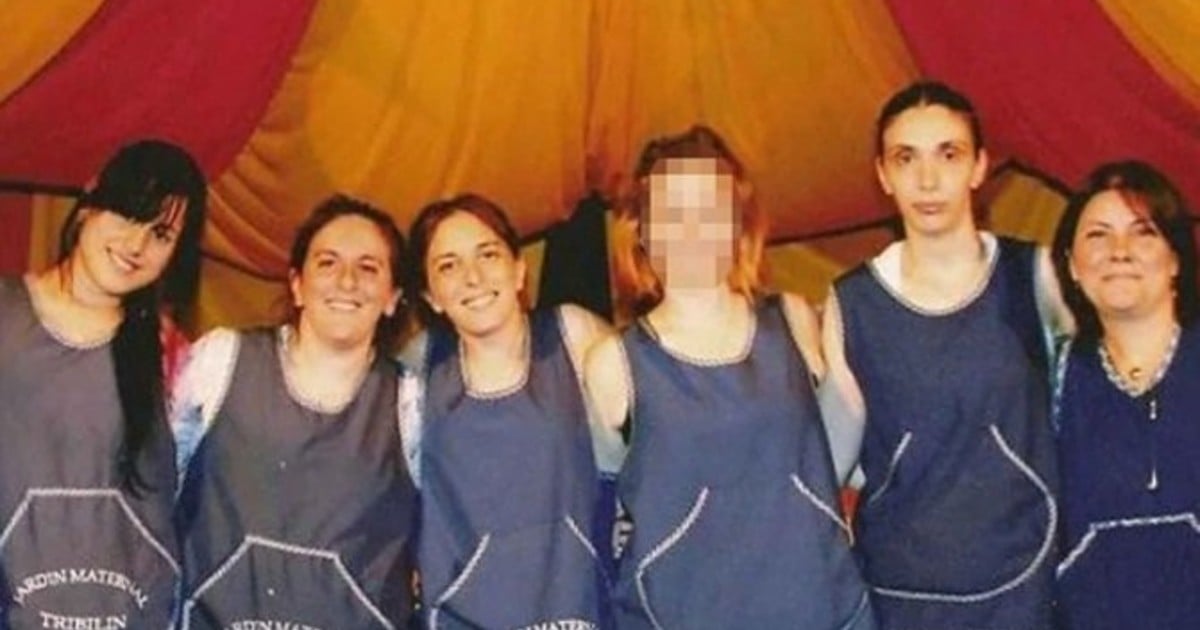 At the beginning of November, Five teachers were convicted of "abandonment of aggravated person, threats and injuries" against at least 40 children in the Tribilín kindergarten of San Isidro. They received sentences ranging from 4 years and 6 months in prison to 7 years and 6 months.

But now, a month later, two of them got the benefit of house arrest. They are Mariana Buchniv, deputy director of the garden, and Vanina Gisela Diap, an assistant.

"The defense of each of them asked for moderation of the sentence and they asked for a house arrest, the court had the corresponding hearing, which is mandatory after the trial, and they have decided that it is," Valeria García's mother told TN. denouncer

It was agreed that Buchniv and Diap would continue with the penalty in their homes and that they used electronic bracelets. "For Mariana, it will be applied because of a psychiatric health issue and, for Gisela, I do not have the basis, but I believe it is because she received the least amount of punishment based on what could have been proven in the trial," he continued. the complainant.

At the moment, the five teachers are detained in the Alcaldía N ° 3 of La Plata, in individual cells. "The report that comes in says they complain and ask for house arrest because of the conditions they are going through and the ill-treatment they are suffering depending on why they were convicted," said the complainant.

"We know that these setbacks exist, they are part of justice, this can happen and we are aware that this is not here, but we are not willing to stop fighting," Valéria continued. He added that the prosecution, which is the prosecutor's office, will appeal the measure.

The episode was released in the summer of 2013, when the father of a girl who did not want to go to school put a tape recorder in the backpack and recorded what was happening between the walls of O & # 39; Higgins' settlement 591 in Beccar.

The more than five hours of recording that were released left open the ill-treatment that the children received and the punishments to which they were subjected.

Celebrations of relatives when they announced the sentence (Néstor García).

"Do you want to go to the pool?" It is heard, always with screams in the background, in an audio reference for "the pool", one of the punishments which they imposed on the children.

There are other dialogues that frighten them with the consequences of telling their parents what they've done to them: "Shut up, shut up, you're going to say any egg to your house.

During lunchtime, the children also lived in hell: "I ate you.I opened my mouth.Good you vomit," they yell at a girl. "Tell me why you puked, why did you vomit, you fucking shit? Because of you, you swallowed, Mogolic." "Are you crazy, baby? Swallow what I put in your mouth because you already tired me."