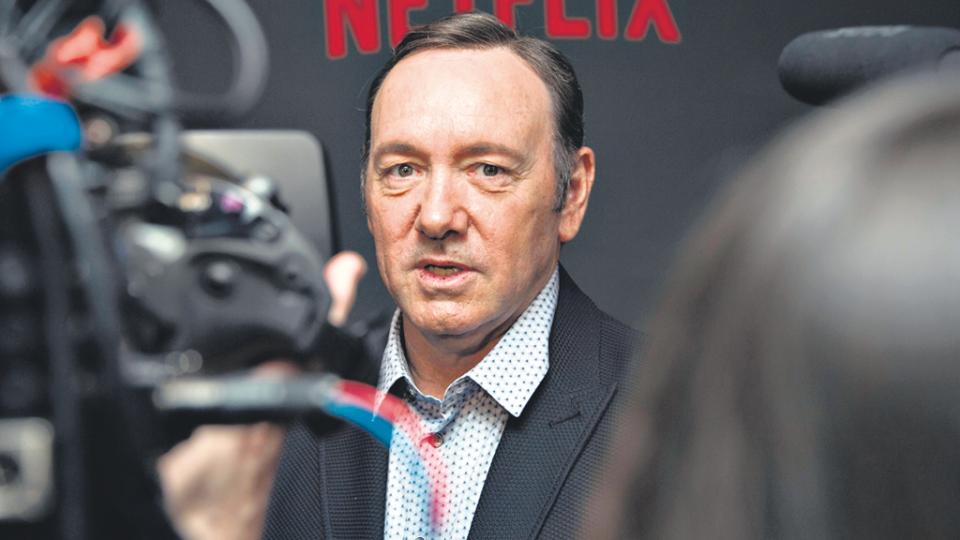 Hollywood reacted negatively to the video of Kevin Spacey in which the actor gave his face for the first time in more than a year since allegations of abuse against him. Actress Alyssa Milano, one of the faces in the #MeToo campaign, defined the video as "scary" while actor-director Jon Favreau wondered if the protagonist of American Beauty is advised by President Donald Trump.

"See the scary video that Mr. Spacey sent after the news came out," tweeted Milano with a link in which Spacey is seen as the character of Frak Underwood. House of Letters. The 59-year-old actor was removed from the successful Netflix series on charges against him, and the video, which was sent to his YouTube channel, was broadcast when a formal charge was filed against the two-time Oscar winner. January 7 Milano, famous for the series Charmed and Who is the boss?, became one of the faces of #MeToo after the denunciations against Harvey Weinstein and counted to have undergone two abuses, one of them in adolescence.

Hours before the video came to light, it was learned that a prosecutor in Nantucket, Massachusetts, is filing a lawsuit against Spacey for violating a case that would have occurred in July 2016. The victim was 18 years old; his mother, the journalist Heather Unruh, says that Spacey left the child drunk and began to touch his genitals. "Let me be Frank," was Spacey's response to the video shot in a single shot. "I know what you want," he says. "If I did not pay for the things that we both know I did, I certainly will not pay for the things I did not do, we do not end up no matter what others say, and I know what they want, they want me to come back," he added. another passage of the three minutes of the video.

The message served elliptically to send a message to House of Letters, disillusioned with the departure of Underwood's character, and also to respond to charges against him. "Kevin Spacey is using Donald Trump's lawyers?" Favreau joked about the president's legal mistakes.

Meanwhile, screenwriter and producer Craig Mazin said, "The only positive aspect of Kevin Spacey's video is that we can all point and say" that's what happens when you do not have a screenwriter ".