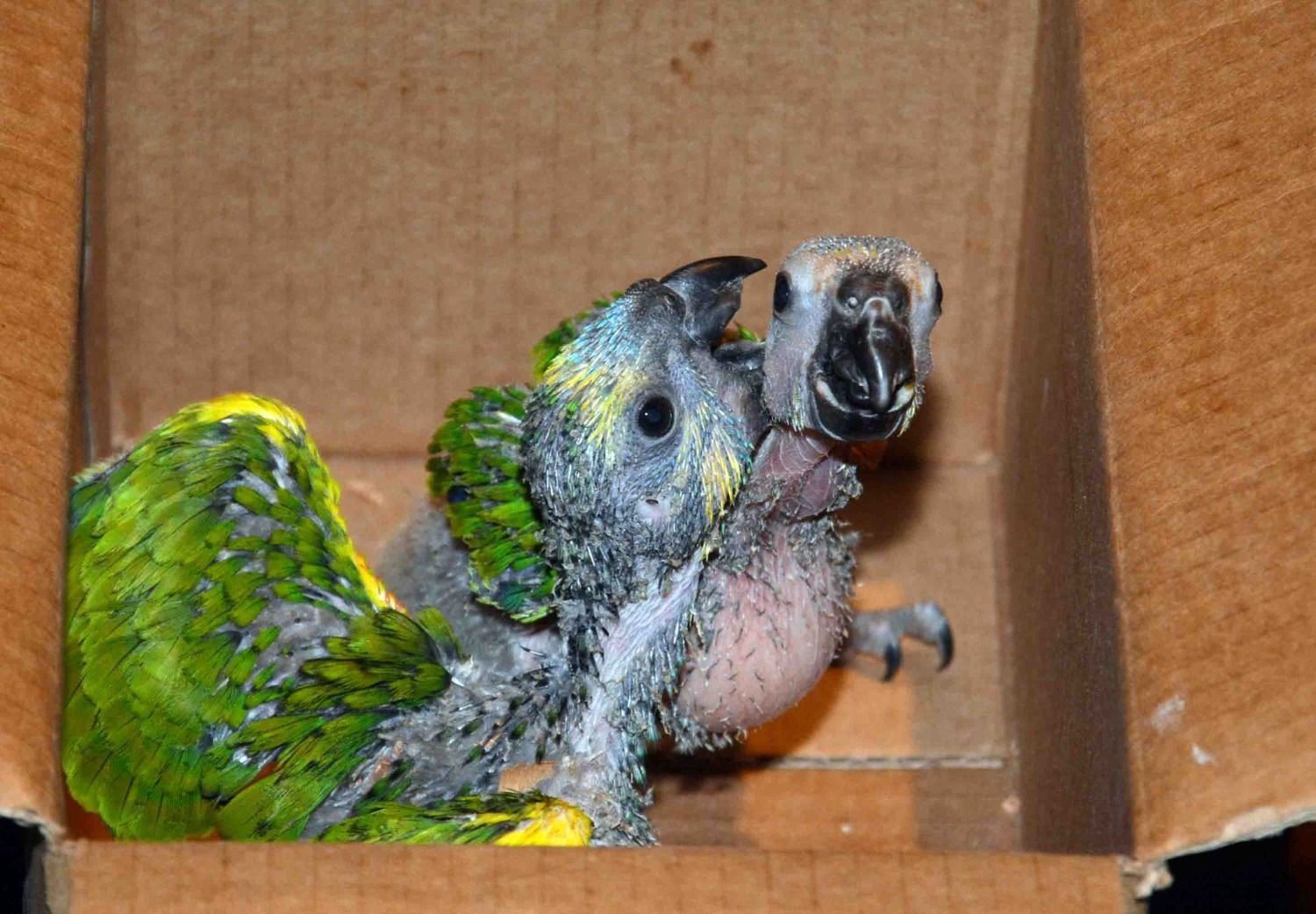 So far this month, the Ministry of Health has received the alert of six suspected cases of psittacosis, bird-borne disease such as tasting and parrots, but so far have not been confirmed. Two of them emerged in the department of Junín and four more in Pedernera, but last week one of them gave negative result and only three of that district remain to know if they are positive or suffer the same fate. Patient samples were sent to Instituto Malbrán and the corresponding reports are missing.

The head of the Epidemiology Program, Rodrigo Verdugo, stressed that "there are no confirmed so far" and that the people who presented the symptoms have already been treated. "Laboratory results are not expected because the doctor has to prevent the progression of the disease," he said.

Psittacosis is an acute and widespread infection caused by the bacterium Chlamydia psittaci, which resides in the secretions of infected birds such as parrots, parrots, parrots, canaries and pigeons. These birds are the ones that transmit the infection to humans when they are sick. The process of contagion occurs by the elimination of bacteria through ocular secretions, dry excreta, respiratory secretions and dust of feathers. When they dry, they remain in the air and, if they are inhaled by people, they end up infecting them.

As detailed by Verdugo, last year they detected only one positive case, although they had to analyze a total of 11 possible infections. From that number, "four were discarded and the others did not obtain results because the confirmatory step was not achieved because the person began with antibiotic treatment prior to sample collection. When suspected, the physician begins treatment, laboratory results are not because they have to prevent the progression of the disease, "he explained.

Symptoms of psittacosis are respiratory and begin as a cold that with the passing of days worsens, reaching up to pneumonia. The person has hyperthermia, that is, the hot body, constant headache, general decay, fatigue and fatigue. Between 24 and 48 hours the cough begins with poor expectoration, usually mucous and viscous, and yellowing of the skin, enlargement of the spleen and changes in perception may appear.

"The doctor suspects a bacterial disease, but the treatment of psittacosis is different, so you have to guide him, tell him if he has birds or if he was in contact to be able to prescribe and that the image does not get complicated," said the head of the program.

Most of the suspected cases were born in the capital of Pedernera department.

Before the appearance of a patient with symptoms, the area of ​​Epidemiology of the regional polyclinic "Juan Domingo Perón" warns the Executing Unit of Responsible Animals. "Until the beginning of the summer we received several alerts, and immediately we went to the vet's house to check the birds, to see their state of health and to medicate, since there is a possibility of being sick or of prevention. dissolved in water to ensure healing and that they do not transmit it, "said Laura Ferrer, responsible for the area.

The woman emphasized that if a neighbor warns in the neighborhood or through social networks that offer or traffic quanta or parrots, make the complaint to the telephone 147. So far this year, there have been no phone calls or notices.