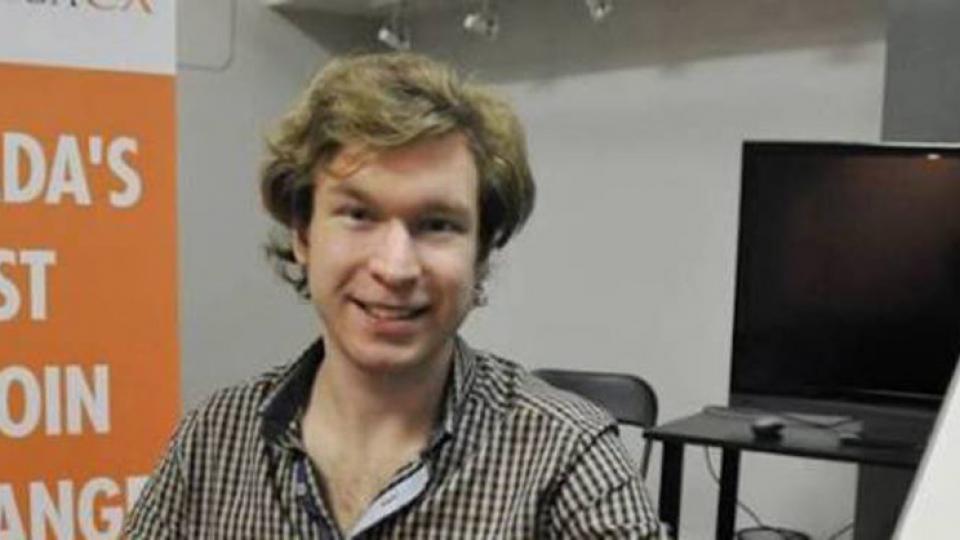 Gerald Cotten died on December 9 in India and took a millionaire secret to the tomb. He was the only one who knew the passwords of a crypto-currency investment fund, Quadriga CX, of which he was CEO. As a result, access to $ 137 million, equivalent to 119 million euros in assets of its customers, was blocked. As if that were not enough, you can not access another 53 million dollars, which amounts to a loss of 190 million (or 166 million euros).

The case arose when the Canadian Imperial Bank of Commerce (CIBC) attempted to freeze 28 million assets held by Quadriga CX by failing to identify the true owners of the funds. As Cotten, who died of Crohn's disease, was the only one with access to funds, now he does not know how to recover the money.

Quadriga CX is Canada's largest crypto-currency company and now customers are demanding that Cotten's death be proven, fearing a gigantic fraud. The CEO traveled to India as a philanthropist at the time of death: it was with the idea of ​​opening an orphanage.

Cotten was 30 and his wife was responsible for saying that he alone had access to funds. The Nova Scotia Supreme Court in Canada has already stated that there is no way to overcome the blockade. The company had requested "creditor protection" in court after Cotten's death to negotiate with investors. But the CEO has dealt with everything from his personal computer and there is no possibility of accessing the accounts there.

A year ago Cotten had legal problems and the CIBC froze assets for $ 26 million as a result of irregularities in payments. Now the company is studying to sell its operations platform to get out of step.