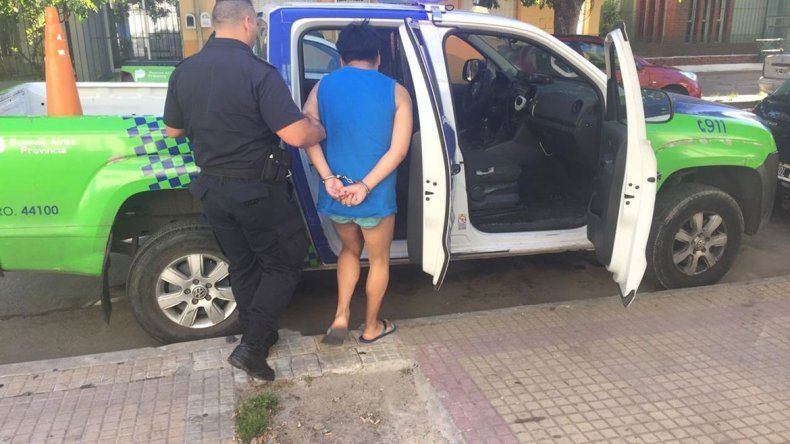 Meanwhile, the attacker threw the knife on the sidewalk and entered his house. According to El Dia newspaper, the discussion was about "the leaves on the sidewalk". When police from the Fifth Police Station arrived, a neighbor who witnessed the crime and the victim's husband, Eduardo Antonio Canalini, gave information about the alleged murderer, who was immediately detained. At the time of the arrest, Ittos had a bloodstain on his pants and, according to the police report, "he was in shock."

34 years has the murderer of the merchant of La Plata

Juan José Ittos is a Peruvian citizen who rents, along with other compatriots, a house adjacent to that of the victim. When they stopped him, he had bloodstains on his pants and he was in shock.

They went on vacation.

According to the neighbors, the couple were on vacation at the time of the incident that ended the woman's life. The victim's husband apparently heard the screams of his lover and only then realized that something was wrong. He ran to help her, along with other neighbors, who immediately called an ambulance. But when the doctors arrived, they could not do anything. The murderer, in principle, would have no violent background or denunciations on the subject, neither in his country nor in Argentina. Prosecutor Juan Menucci, head of UFI No. 5, intervened in the case.