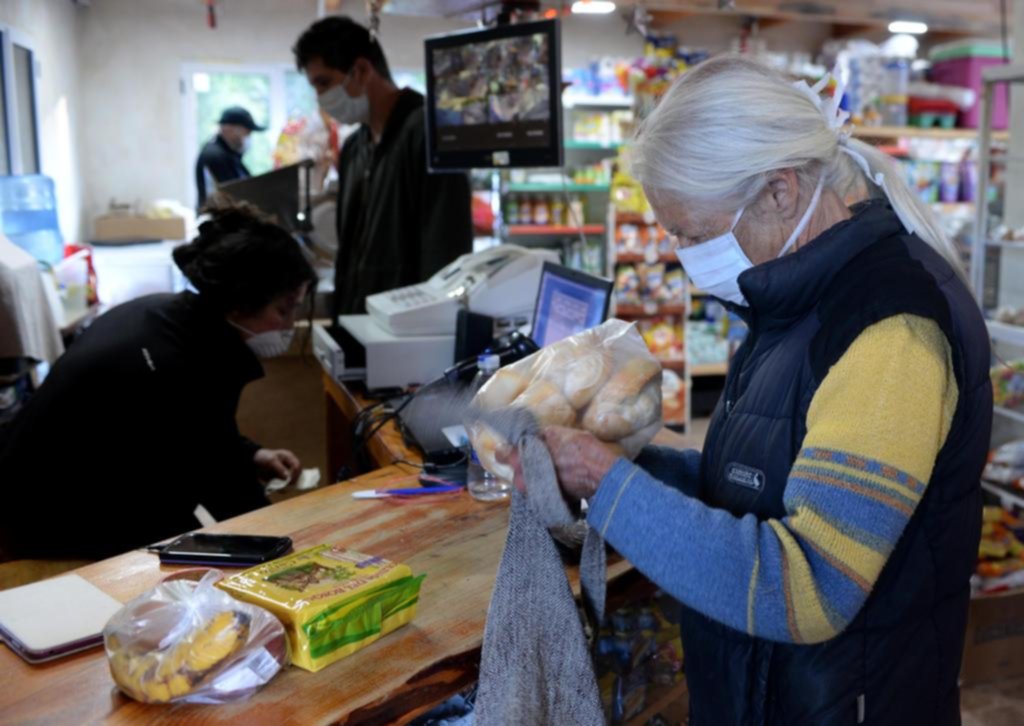 While new cases of infection are confirmed outside Chubut, local infectologists recommend extreme hygiene measures in our city, as this is one of three endemic areas across the country.

In the face of an outbreak of hantavirus that seems to be transmitted from person to person and when new cases begin to appear outside its original epicenter (the city of Chubut in Epuyén), the possibility that this form of the virus jumps to large urban centers already generates some concern. And in the case of La Plata this concern seems reasonable, considering that, together with Oran (in Salta) and El Bolsón (in Río Negro), ours is one of the three cities with the highest risk of this disease in the country.

With more than twenty cases confirmed in the last decade, the presence of hantavirus is already considered endemic in our city. This means that by recording the presence of the rodent that transmits the virus (the ravenous mouse) and there is an infected medium, it is enough that the necessary conditions are given for resurgence of the disease. Therefore, some of the main references of the subject at the local level recommend extreme precautionary measures.

"Due to the number of diagnoses, La Plata is one of the three endemic zones of hantavirus in the country, which means that cases can arise at any time because the virus is already there," explains Dr. Silvia González Ayala, head of the Department of Infectious Diseases. of the Faculty of Medicine of UNLP.

"The type of long-tailed rat we have in the area (Oligoryzomys flavescens) tends to nest and form colonies in pastures located near streams. That is why most cases confirmed in La Plata in recent years occurred in the belt Although the cases of hantavirus tend to occur in peri-urban areas, it can not be ruled out that they also occur in the city, "says González Ayala.

"For the time being, it is important to clarify that the variety of hantavirus that produced the outbreak in Epuyén is not the same as the one we have here. Although it has already been shown that this is known as the Andes of the South, it can be transmitted interpersonally; in the case of ours (which is known as Central Andes La Plata) has not yet seen this type of transmission, "says the infectious disease, noting that preventive measures should not be relaxed.

Dr. Amadeo Esposto, former director of the Infectious Diseases Service of San Martín Hospital, points the same. "If the biology of hantavirus changes and begins to be transmitted more frequently interpersonally, as is currently seen in Epuyén, we could face a serious problem, particularly in a city like La Plata, which is one of the three centers of endemic hantavirus from the country ".

"Many years ago, in La Plata, we have not only a permanent level of disease, but also a population of infected mice that may be on the rise, and, as is well known, rats do not die of hantavirus, in which the disease is asymptomatic. , by eliminating the virus with their excretions throughout their lives, they transmit the virus to other rodents that multiply the pollution of the environment more and more, "says Esposto.

Whatever the case, "what you have to understand," says the infectious scientist, "is that there must be rodents for hantavirus, and these are just where they find something to eat." That's why it's so important not just to care of weeds in the peri-urban areas, but also to avoid the accumulation of garbage from where they can feed themselves.control of these pictures depends not only on what the state does, but also on our individual responsibility. "