Hantavirus: the variant of the virus circulating in Patagonia can be transmitted from person to person 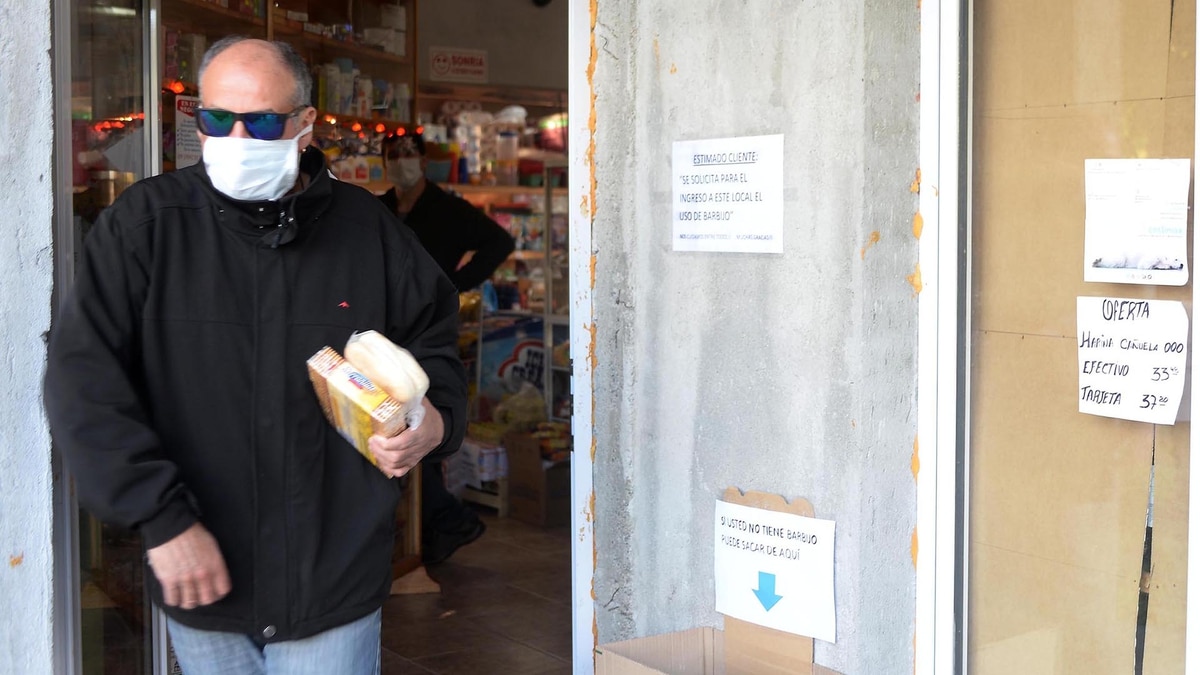 For the hantavirus outbreak in the city of Epuyén in Chubut, where there are 26 confirmed cases and nine fatal victims, the hospitalization of three people suspected of having contracted the virus in the city of San Martin de los Andes was added in the last hours.

The most frequent cause of infection is the inhalation of dust that leaves the urine dry indoors.

Sunspots and disinfectants kill the virus, so it is not common for many to be infected.

But hanta can also be transmitted between humans during the first few days of infection. This is unusual, but health officials believe that's what happened in Epuyén.

"Yesterday An evaluation of the behavior of the disease in Chubut. All the bodies, companies that are related in the country with diseases of this type, are participating in the zone to determine the measures to be followed, "warned the Secretary of Public Health Policies of Río Negro, Alfredo Muruaga.

To prevent the spread of the disease in the Andean region of Rio Negro, the official said that prevention measures were strengthened. "We are in permanent contact with the health authorities of Chubut and Nation, seeing what is happening and what may be necessary in the future," he added.

The Malbrán Institute, a laboratory where possible contagion cases are analyzed, confirmed that was at a birthday party where the outbreak originated.

"The reports have been analyzed and submitted to date to 400 samples, including samples of all contacts for the anniversary," the agency reported in the Ministry of Health.

The first fatal victim of the outbreak was the birthday girl herself, a girl who had just turned 14 and died on December 3, ten days after the commemoration.

The man believed to be the source of the infection and his wife, who also became ill, recovered.

Six people who participated in the party also lost their lives in December and the first days of 2019.

Precautions to be taken into account
– If you go to the field, do not camp near shrubs or firewood, or stagnant water.

– If you go to cabins or shelters, you should open them and ventilate them for several hours before settling down.

– Clean with damp cloths so you do not remove debris and do not walk in areas without human footprint, as they may be in contact with excrement, urine or mouse saliva.

– Remember that if you have a high fever, headache and body aches, similar to flu or gastrointestinal discomfort, you should consult your doctor or go to the nearest hospital or health center.

– It is important to note that the incubation period of the disease can be up to 45 days after exposure, so that symptoms may occur long after exposure to the virus.