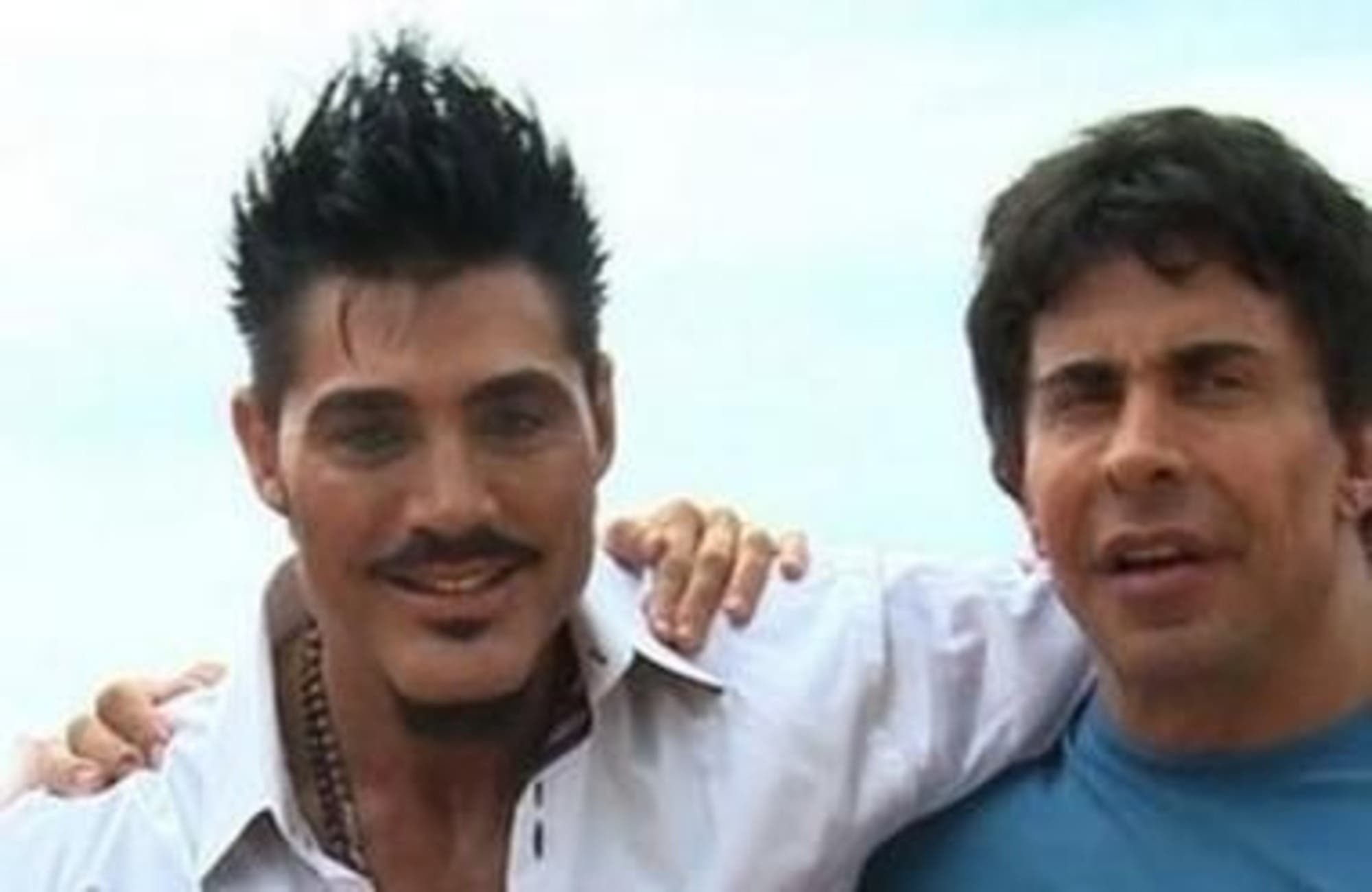 , the heir to the chocolatier empire became a celebrity and even a theater producer. In his brief passage through the media, he made a place among his colleagues and, above all, in the heart of the public.

However, one of the closest people to Ricardo was a man who always accompanied him, even before his fame.

He has been his partner for several years and, after separation, became his best friend. That is why he is currently responsible for Martita and Felipe, the entrepreneur's teenagers.

At 25 as today we can not understand that you are not and the hardest of all is how it affects your children. Yesterday Felipe saw on your cell phone a photo where you are with your children and I heard that he is crying because he misses you !!! I hug him I held him and I also had tears and – Gus Martinez (@ Gusmartinez9)
November 25, 2018

"To 25 as today we can not understand that you are not here and the worst is how it affects your children," wrote Gustavo in his Twitter account. "Yesterday Felipe saw on his cell phone a photo where you are with your children and I heard that he is crying because he misses you," he revealed. "I hugged him, held him back and also had tears."

Martinez also shared a video of Ricardo singing "A Mi manera" on the Showmatch, and an audiovisual tribute published on the day of his death in which photos of the fort accompanied by his version of "He Lost the Heart" by Gilda.

The followers of Gustavo Martínez sent messages of support and affection.