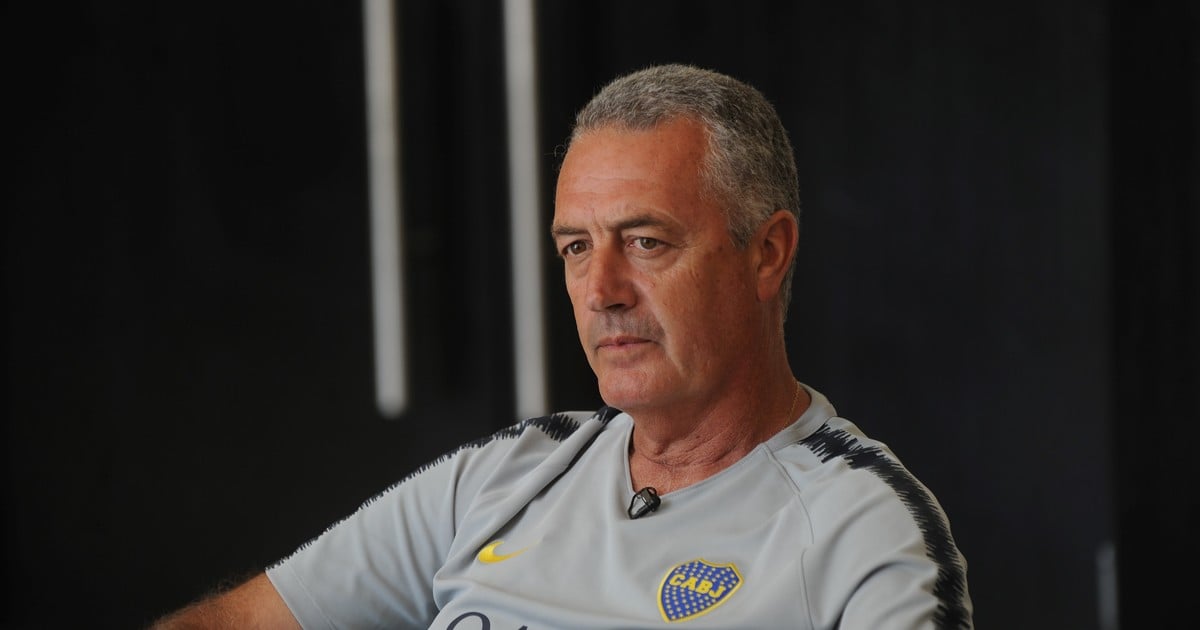 The Boca midfield is the key point in this passing market and that is why the club, faced with the possible losses of Nandez, Pablo Perez and Barrios, decided to accelerate Jorman Campuzano, who will be the second reinforcement of Gustavo Alfaro.

The 22-year-old Colombian will come from Atletico Nacional de Medellín (the club made the official transfer through a press release) in exchange for the payment of his termination clause, about $ 4.5 million, and will sign a four-year contract with the team. the institution.

In addition, while Boca does not stand out from any of his non-community players (today they are Fabra, Junior Alonso, Barrios, Nandez, Villa and Olaza) can not be registered in the AFA for the next tournament. Will an exit be announced in the next few hours or will Campuzano be loaned to another institution for 6 months? The first thing is at this moment more likely.

The central midfielder, but with characteristics of play and little friction, was offered and closely followed in the last months of last year by Boca, where he sees in him a potential for the future. In fact, he had already been contacted by the club in the last passing market when he was close to emigrating Barrios. Anything else: Campuzano has already officially debuted in the National Team of Colombia in September, in a friendly against Venezuela.

Villa and Campuzano, rivals in 2018, will be partners in Boca. (Photo: AFP)

Does this prevent Ivan Marcone from negotiating? No. In the mind of Gustavo Alfaro is to add other riders to the possibility of losing once the Superleague has restarted more players. The European TMS closes at the end of the month and believes there will be concrete offers by the club's players. That's why Boca improved their offer of $ 6 million to stay with Marcone (continues to train with Cruz Azul) in the coming days.