Guilty of elimination? Messi generated 11 goalscoring situations throughout the series with Liverpool 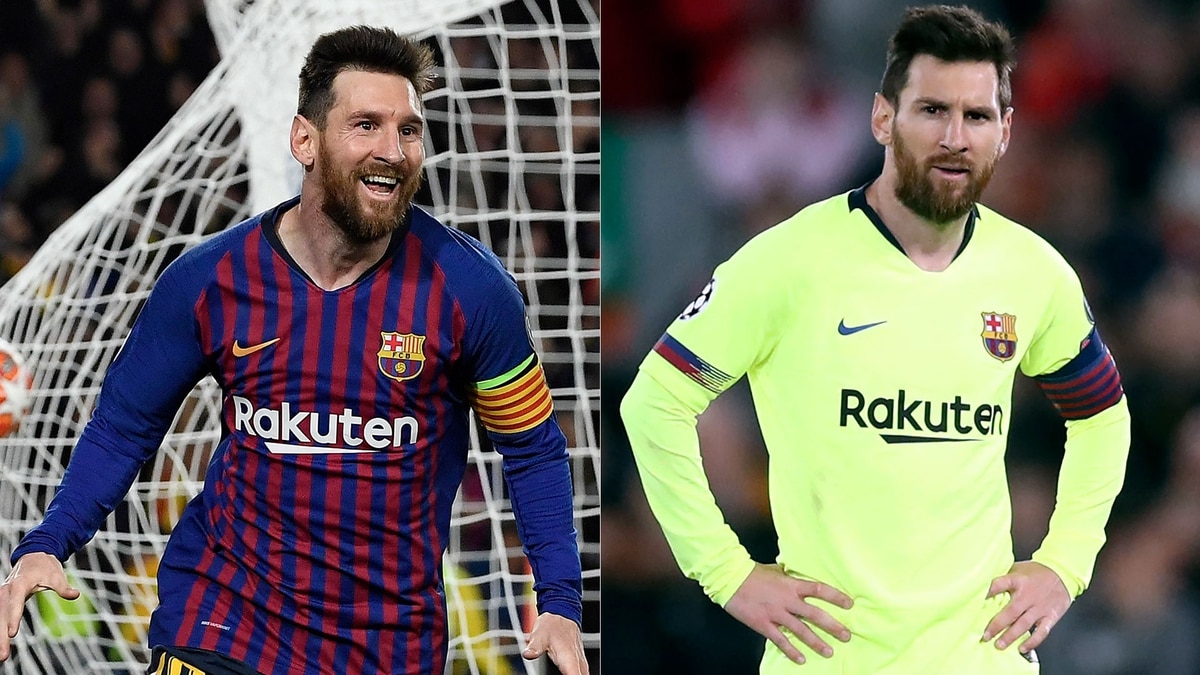 Lionel Messi He was under the magnifying glass after a decisive match. Influence or not on the result, the captain of Barcelona ends up being responsible for the good or bad of his team. Revered (rightly) on the way; indecently criticized the return.

It is enough to review the compact 3-0 of Barça in the Camp Nou and 4-0 from Liverpool in Anfield to recognize the value of the flea.

During the initial duel, his first intervention produced a controversy in the area by a hand considered casual Cameroonian Joel Matip. Later he helped the Brazilian Philippe Coutinho, who finished and ran to goalkeeper Alisson Becker; he did the same with Arturo Vidal, who had misjudged the maneuver; and also with Luis Suárez, who did not define.

The game of 2-0 in favor begins with a pass for Sergi Roberto. Later, Suarez ends the beam and Messi is favored with the rebound and goal without guard. Moments later, the rosarino rubbed the lamp with an unforgettable free ticket that will have little taste due to subsequent elimination. And in the last game of the first leg, he served 4-0 to Ousmane Dembelé, who defined weak in the hands of the goalkeeper. 4 assists and 2 goals.

Despite starting below the leaderboard, Messi was active on British soil. He was irresolute in a clear play that had him face to face with the bow of the Reds and did not take advantage. Jordi Alba gave his usual pass again and the Argentine could not beat Alisson, who would also win in the complement after a good assist of Rakitic.

In the middle, the 10 Blaugrana left in goal position for three companions who failed to inflate the net: Coutinho and Alba in the first half; Suarez in the second. 3 assists and 2 save saves.

In total, it was 7 assists, 2 goals and 2 finals finished. 11 goal sets in a series for the infarction and an up-approved score.