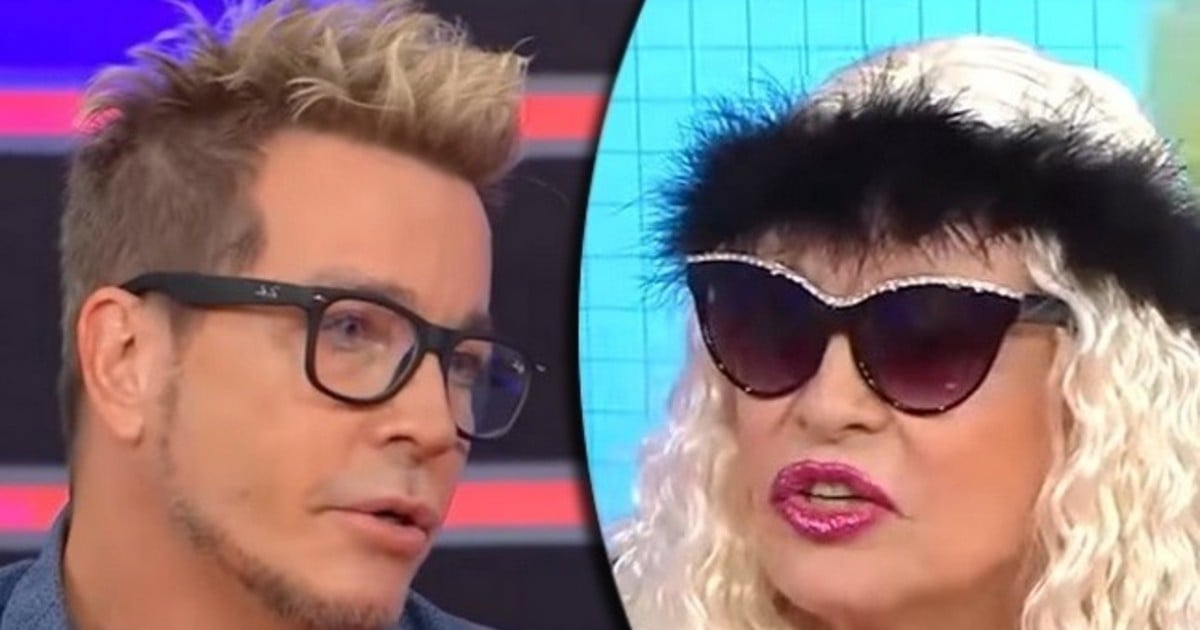 after that Silvia Süller (61) asked his followers on social networks to raise $ 100,000 to buy an apartment, Guido Süller (57), his brother, opined about it and was stoned with his words.

"Call to Solidarity: I need $ 100,000 to buy my apartment. 33 years ago I enter their homes, they love me and I love them. Would someone help me? I know that many collaborate on anonymous entities. No fuck even the rings fall. It's just a thing of everything I gave you. Thank you, "wrote the old Silvio Soldán (84) This Saturday at dawn on your Twitter account.

So many users of this social network began to question it similar pretension and the ex-vedette retired, explained that everything was a "strategy to really meet people" and even accused the media of sending news without going to the source.

The message from the media clarifying your request on Twitter.

Consulted by Clarin, the architect and ex-commissioner on board began saying, "He's making fun of everyone and lives out of reality. Amen that this tweet put him through the wave of criticism he received from tweets."

And he completed: "I think he's aggressive … and he came up with that tweet because she feels that the public has to give back to her in some way whatever she supposedly did for them. It's over. "

It should be noted that after posting the message in which he asked for money to buy an apartment, Silvia explained that does not charge for retirement nor receives the support of the Argentine Association of Actors.

Then he clarified: "Can also be borrowed (the property in question) for a while, I am very careful, no one enters because I have no one (except my daughter Marilyn), no boyfriend, no friends, no family, no dog, no plants. The house is sacred. "

Meanwhile, he gave details of the quest he was supposedly doing: "I'm not pretentious, I'm just asking for help. Two bedrooms, studio, what is in the neighborhood that is, if it's in the center better because I always had a car, I sold it when I went to Miami and I do not know how to travel by bus, I'm learning by subway. Taxi, not too expensive. Thank you. "