Greenland Ice Melt "Even in Winter" 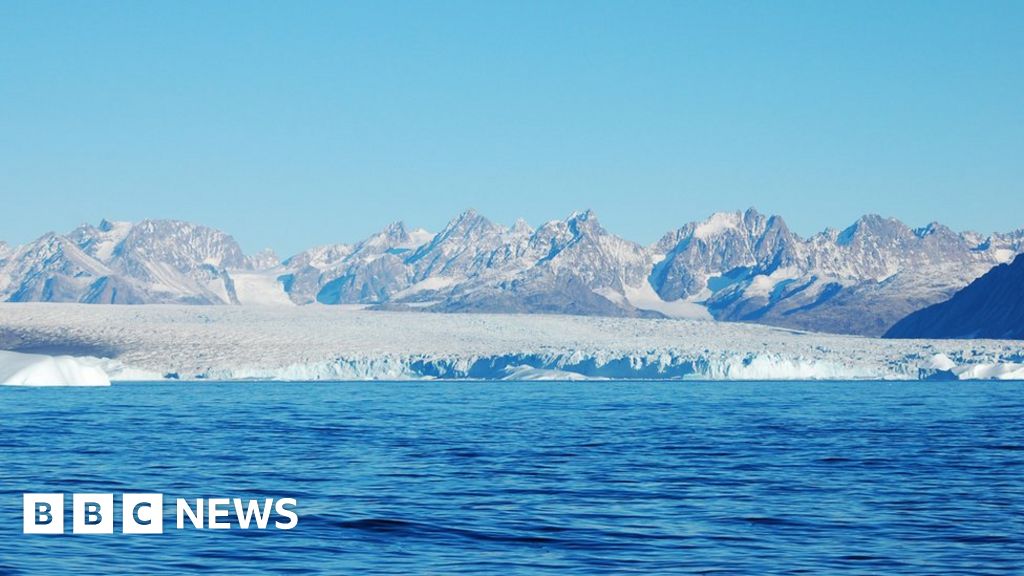 A team of Scottish scientists has revealed how Greenland's ice sheet is melting – even in winter.

The survey was conducted at the Scottish Sea Sciences Association (SAMS), which found that hot waves are melting ice from below.

The Greenland ice sheet contains almost 650,000 cubic miles of ice and is the second largest ice sheet on the planet.

Climate change means that it is also the second largest contributor to global sea level rise.

Ocean physicist Neil Fraser at SAMS laboratories in Dunstaffnage near Oban has created a computer model of how huge waves below the surface of the Atlantic are pushing relatively warm water into Greenland's fjords.

The scientific name is "internal waves captured by the coast".

They measure 140m from valley to crest.

The waves are warm, although in the Arctic winter this is a relative term, being some degrees above zero.

They are created by strong winter winds in the northeastern Atlantic.

Dr. Fraser described it as a "perfect storm scenario."

He said, "These waves are pushing hot water into the fjord and onto the glacier, causing the meltdown hundreds of feet below the surface of the ocean."

Dr. Fraser concentrated his work on the Kangerdlugssuaq fjord, which drains one of Greenland's main glaciers.

The team used computer simulations because it is difficult to study the system during the extreme arctic winter.

Oceanographer Dr. Sam Jones used the model to create animations that accurately reproduce the flow of warm water in the fjords and under the ice sheet.

It is based on the work of SAMS teacher Mark Inall, whose summer fjord field studies suggested that the waves could be undermining the ice.

SAMS said about 600 gigatons of water flowed into the ocean in 2012.

Greenland accounts for more than 20% of the total annual sea level increase.

Models like Dr. Fraser are contributing to a better understanding of what is happening and what may happen next.