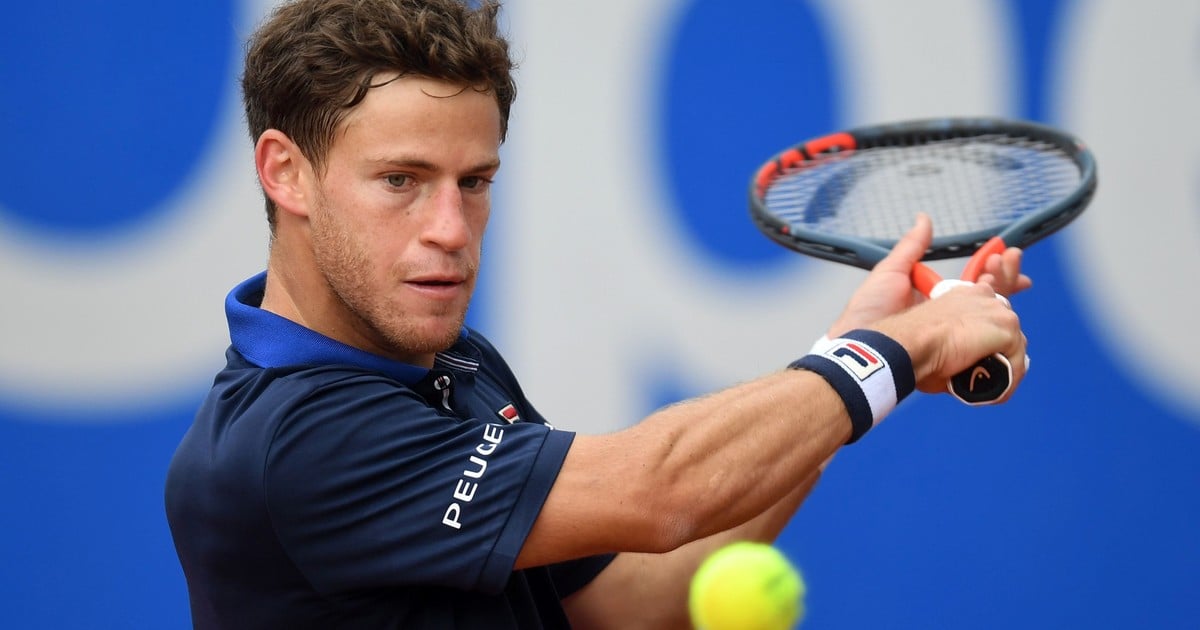 The Argentine tennis players are again at ease in the dust of bricks. For some good results that had already appeared on the tour preceding Roland Garros, four victories were added to crown ideal Tuesday at the ATP 250 in Munich and Estoril.

In Germany, Juan Ignacio Londero added another chapter to this great season in which he already obtained (in the ATP 250 of Córdoba) his first professional title. Cordovan, 25, ranked 80th in the world rankings, beat local Maximilian Marterer (112th) by 6-2, 4-6 and 6-2. In the round of 16, he will face a difficult obstacle in Germany. Alexander Zverev, third in the world ranking and first seed of the tournament, which he won in his last two editions.

Guido Pella, of enormous season and that arrived this week to the 26th place in the world ranking in the best location of his career, he returned to show his current great level to overcome the German Mischa Zverev (95th) by 6-2 and 6-1. Bahiense, seventh seed in Munich, will meet in the knockout round against Japan's Taro Daniel (72th).

Already in the ATP 250 of Estoril, Argentine joy came from the hand of Leonardo Mayer (62 °). In a big result, Corrientes eliminated Serbian Dusan Lajovic (19th and 5th in Portugal) by 7-6 (7-3) and 6-4 to enter the knockout round, where he will face Tunisian Malek Jaziri. (75 °). The other Argentinian in the tournament is Guido Andreozzi (97th), who in eighth will face the Greek Stefanos Tsitsipas, 10 of the ranking and great favorite of the tournament.