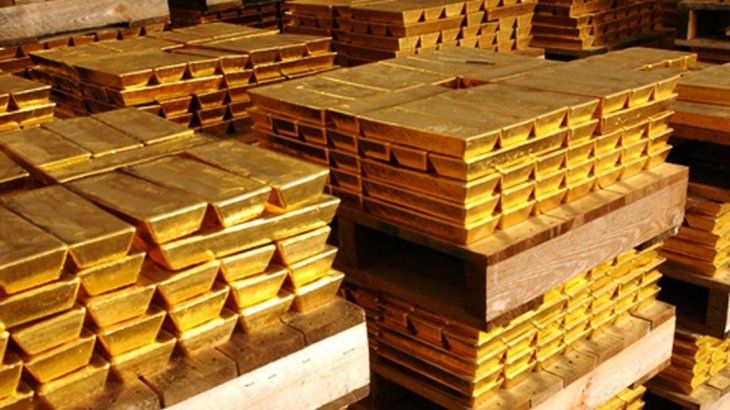 "Iranian tensions have been the catalyst for gold to exceed $ 1,400, after threatening to exceed that level from the cautious stance taken by the Federal Reserve"said Howie Lee, an economist at the OCBC Bank.

"There is a perfect mix of ingredients for the rise of gold to the top: a weak macroeconomic environment, low bond yields, a low dollar and an increase in geopolitical tensions" he pointed.

Iranian officials told Reuters on Friday that Tehran received a message from US President Donald Trump through Oman overnight warning of an imminent attack.

Earlier in the week, at a stronger moment for gold, the Fed joined global pairs like the European Central Bank and the Bank of Japan in their plans to cut interest rates to support sluggish economic growth by suggesting cuts They could start next month.

The weaker dollar mix, falling US Treasury yields and Middle East tensions boosted gold by 4% this week, its biggest gain since the week ended April 29, 2016. Since Wednesday, the bullion has climbed about 70 dollars.