"The Infinity Storia" It was the harvest festival that the Godoy Cruz, at the Luis Menotti Pescarmona Green Space, which ended with the coronation of Regina Coluchi, 20, who represented the neighborhood of Trapiche and now goes to the national crown. 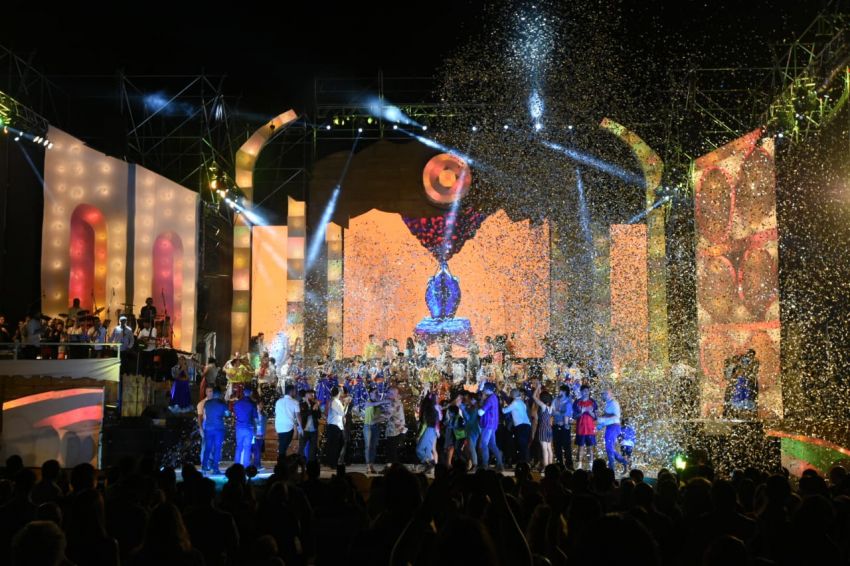 Regina Coluchi, elected among nine queens of the Godoycrucean district who aspired to the scepter, received the attributes of the hand of the outgoing queen María Agostina Sosa. 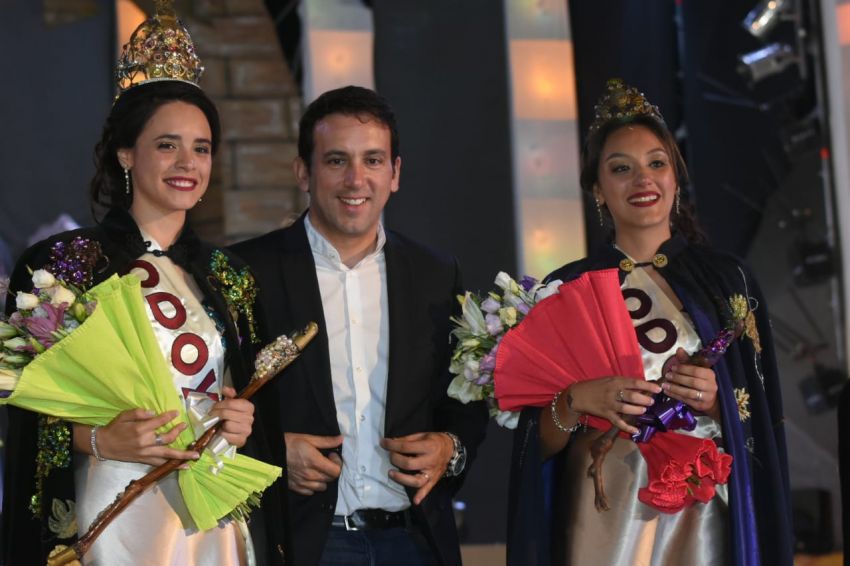 While the exit vicerein Rocío Brondo he delivered the band to his successor Melina Aballay, 19, who represented the Viila del Parque department.

Regina is a beautiful woman with brown hair and brown eyes. And will be the representative to compete in the central festival to be held in the Greek theater Frank Romero Day on March 9. 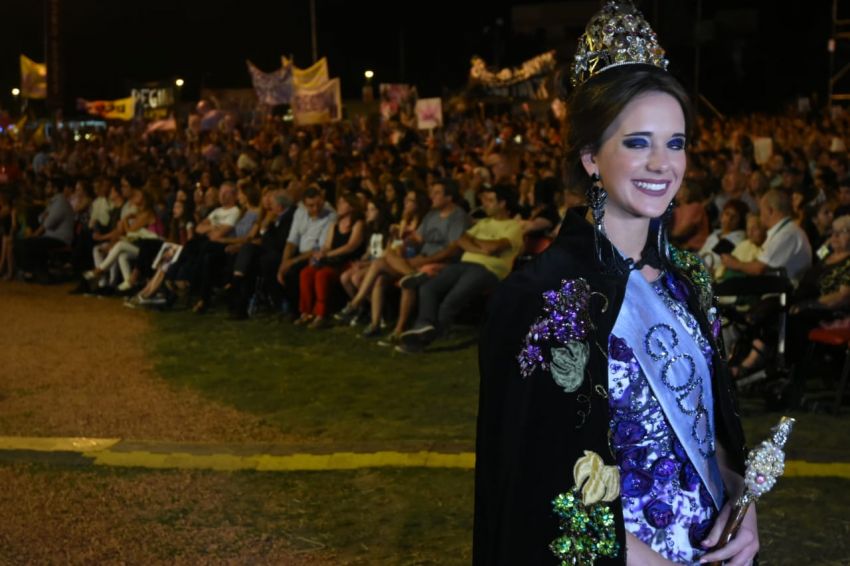 Former Godoy Cruz cross with the outgoing queen in the foreground. | Gustavo Rogé / The Andes

The election was made after the "The Infinite Storia", directed and scripted by Francisco Carrasco. It referred to an exciting journey into the past and present to recover the elements that forged the identity of Godoy Cruz.

The staging was a tribute to the immigrants who, having drawn an unimaginable EuropeThey settled in a land where they could cultivate their dreams, hopes and hopes.

The show was responsible for 150 artists on stage, with the participation of actors, dancers and musicians of first level and special participations that have gathered at the tables to embark on this fantastic journey in time. 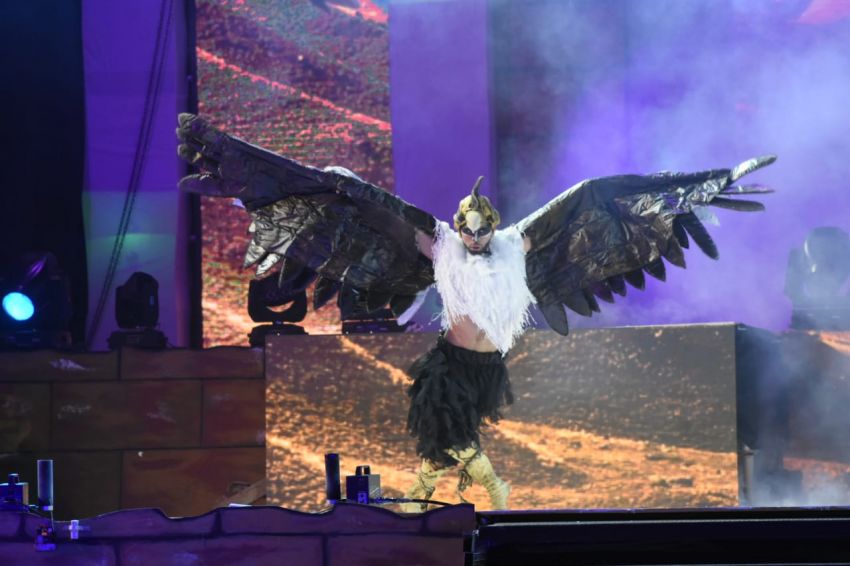 The song had a high percentage of original music that was specially prepared for performance and was performed by a band of thirteen musicians. Some of the themes were composed by Daniel Vinderman, Javier Montalto, Joaquín Guevara, Juan Emilio Cucchiarelli, Ale Blanco, Facundo Silione, Víctor Silione and Lisandro Bertin, among other prestigious authors.

This act had the peculiarity of being narrated a part in Italian and subtitled simultaneously to the Spanish so the public does not miss details.

The set, Large and with ambient sound, he remembered an old ruined winery, which came alive with masks, screens and light boxes. 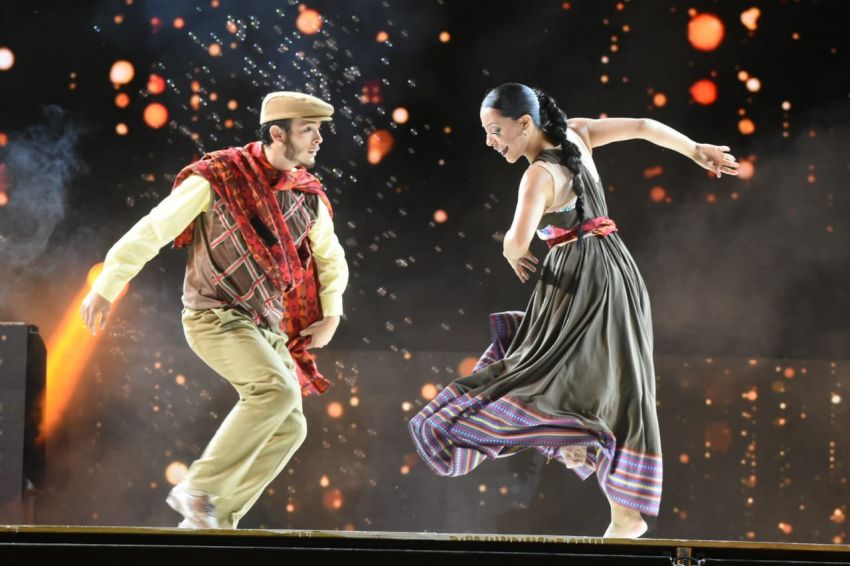 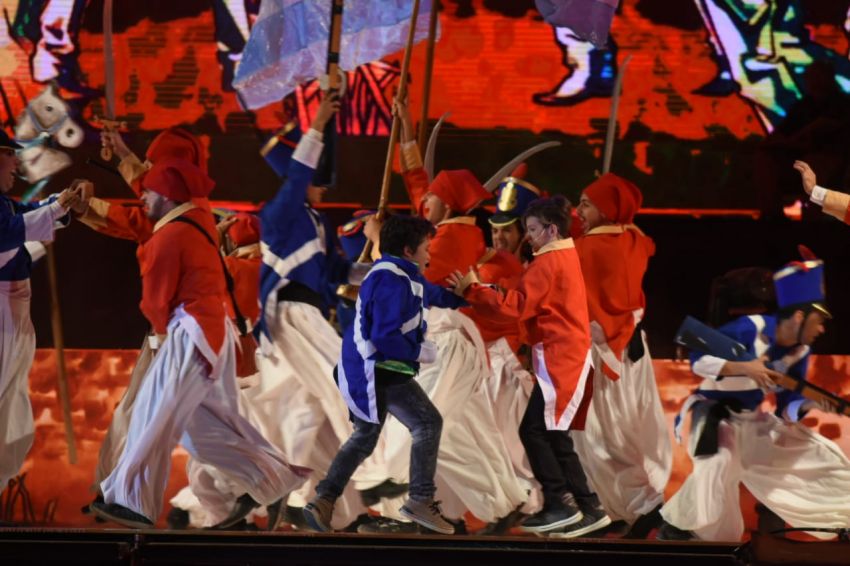 The script It included video works where, in addition to short shots for partying and other effects, a detailed historical investigation was incorporated to re-create essential aspects of the life of formerly with original audiovisual archives that are a century old.