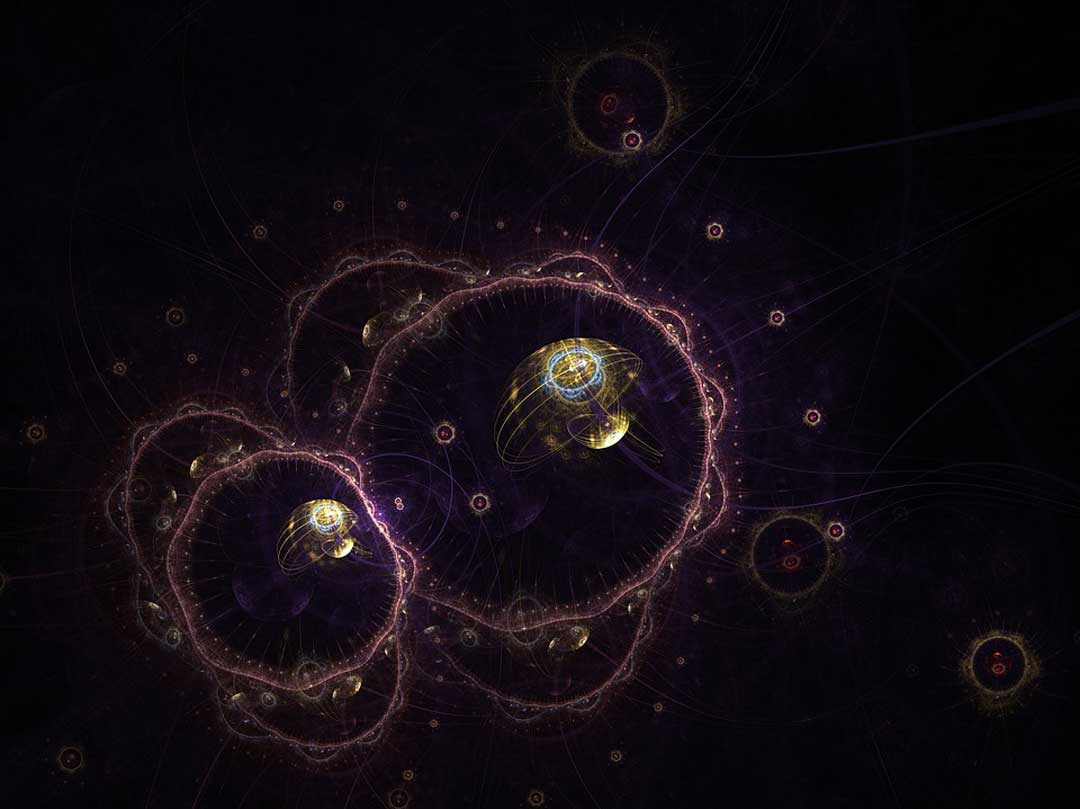 Quantum communication promises next-generation ultra-secure communications. But is it really possible on a global scale?

A new experiment conducted between orbiting satellites and a ground station suggests that it is actually possible. It could also offer a promising way to ensure unconditional security for optical satellite links to land and inter-satellite using quantum information protocols such as quantum key distribution (QKD).

Experts in Italy have shown the feasibility of quantum communications between global navigation orbiting satellites and a ground station, with a single photon level change over a distance of 20,000 km.

The co-lead author Dr. Giuseppe Vallone is from the University of Padova, Italy. He said: "Satellite-based technologies enable a wide range of civil, scientific and military applications such as communications, navigation and timing, remote sensing, meteorology, reconnaissance, search and rescue, space exploration and astronomy."

"The core of these systems is to reliably transmit information and data from orbiting satellites to Earth stations on Earth. Protecting these channels against a malicious adversary is therefore crucial to military and civilian operations. "

The study shows the first exchange of some photons per pulse between two different satellites in the constellation GLONASS of Russia and the Space Geodesy Center of the Italian Space Agency.

Professor co-author Paolo Villoresi said: "Our experiment used passive retroreflectors mounted on satellites. By estimating the actual channel losses, we can evaluate the characteristics of a dedicated quantum payload and a receiving ground station.

"Our results prove the feasibility of GNSS QC in terms of achievable signal-to-noise ratio and detection rate. Our work extends the single photon exchange limit of free space over long distances. The longest channel length ever demonstrated was about 7,000 km in an experiment using a MEO (Medium-Earth-Orbit) satellite we reported in 2016. "

"The high orbital speed of low Earth orbit satellites (LEO) is very effective for global coverage but limits their visibility periods from a single ground station. On the contrary, the use of satellites in higher orbits can extend the communication time, reaching a few hours in the case of GNSS ".

"QC can also offer interesting solutions for GNSS security for satellite-to-ground and inter-satellite connections, which could provide a new and unconditionally secure protocol for the authentication, integrity and confidentiality of the exchanged signals."

Dr. Giuseppe Bianco, who is the director of the Center for Space Geodesy of the Italian Space Agency and co-author, said that "the unique exchange of photons with a GNSS satellite is an important result for scientific and application perspectives. It fits perfectly into the Italian script for Space Quantum Communications, and is the latest achievement of our collaboration with the University of Padova, which has been progressing steadily since 2003. "

The study was published in the journal Quantum Science and Technology.