November 26, 2018 – 19:44
A Chinese man claims to have altered several embryos in fertility treatments, of which twins are already born. But there is caution in the scientific community.

A Chinese researcher claims to have helped create the first genetically edited babies, twins born this month, whose DNA is altered by a powerful new tool that can rewrite the original project of life.
If true, it would be a great leap for science with profound ethical implications.
An American scientist said he has participated in genetic editing in China, which is banned in the United States because changes in DNA can be passed on to future generations and there is a risk that other genes will be damaged.
Many scientists believe that it is too risky to try, and some denounce that the Chinese report is equivalent to experimenting with humans.

The researcher, He Jiankui, of Shenzhen City, said he changed embryos to seven couples during fertility treatments and has so far obtained a pregnancy. He said his goal was not to cure or prevent a hereditary disease, but to try to give a characteristic that few people have in a natural way: an ability to resist an infection in the future with HIV, the virus that causes AIDS.
He noted that the parents involved refused to be identified or interviewed, and that he will not disclose where they live or where the work was done. 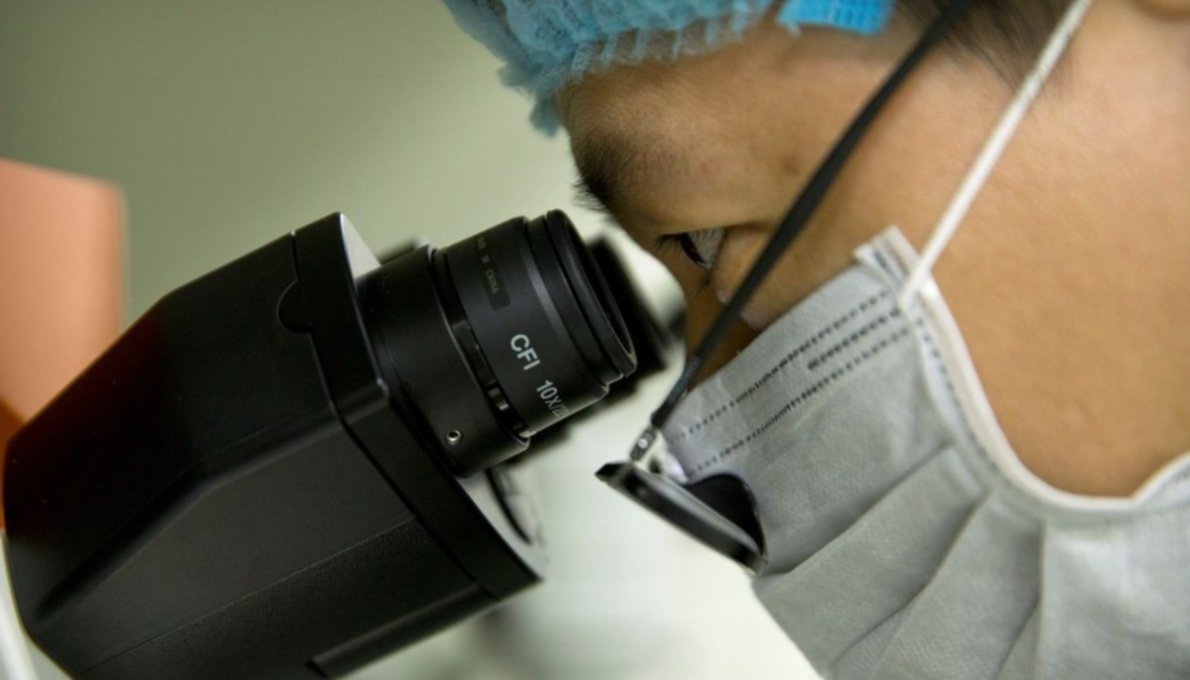 Not yet confirmed by science

No one confirmed his statement independently, nor was it published in a journal, where it would be examined by other experts. He announced his work in Hong Kong on Monday to one of the organizers of an international conference on genetic editing that will begin on Tuesday and previously in exclusive interviews with the Associated Press.
"I feel a great responsibility, not only in doing something for the first time, but also in setting an example," he told the AP. "Society will decide what to do next" in terms of allowing or prohibiting such scientific breakthroughs.

More than 120 Chinese scientists have condemned the announcement by their colleague He Jiankui about the birth of two genetically modified babies to avoid contracting HIV in an open letter stating that human experimentation is "crazy" and entails serious potential consequences .
The text was signed by scientists from various institutions, including the Tsinghua, Beijing and Fudan universities and the Chinese Academy of Sciences.
"These irreversible transformations of human genetic material, which are highly uncertain in science, will inevitably blend into the human genetic group," says the letter published by the DPA.
Researchers say that "it is possible for babies born to be healthy for a period of time, but the risks and potential harm to the human group … are incalculable."
They also lamented that the experimentation was a "blow to the global reputation of Chinese science," and asked the inspection authorities to act as soon as possible and conduct an investigation into the case.
"The Pandora's box has been opened and we may be able to close it before the damage is irreparable," they warned.

However, a famous geneticist, George Church of Harvard University, defended the genetic editing attempt for HIV, which he defined as "a growing and important threat to public health."
"I think it's justifiable," Church said of that goal.
In recent years, scientists have discovered a relatively simple way to edit genes, the DNA strands that govern the body. The tool, called CRISPR-cas9, allows DNA operations to provide a required gene or to deactivate one that causes problems.

One of the discoverers of the CRISPR-Cas9 gene editing technique, American Jennifer Doudna, also criticized He's announcement.
"If found, this work is a break with the precautions and transparent approach of applying the global scientific community to CRISPR-Cas9," said Doudna, a professor of chemistry and molecular and cell biology at the University of California at Berkeley. 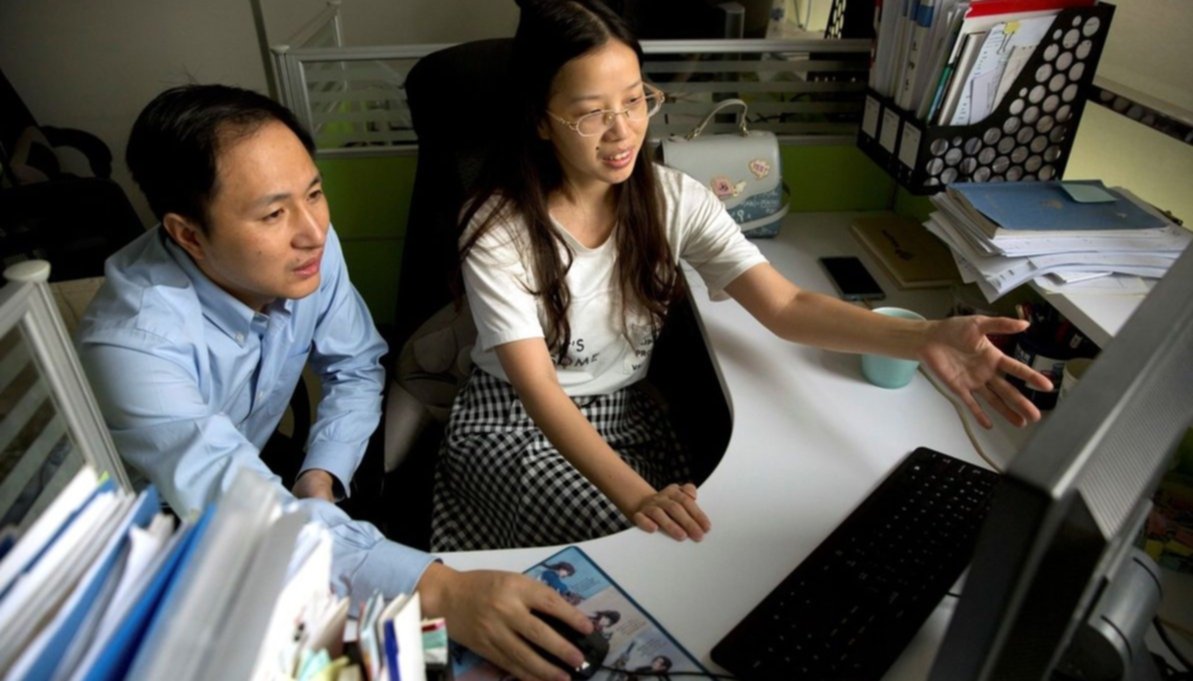 Doudna said his research has not yet been published or peer-reviewed by the scientific community.
The researcher participates in Hong Kong's Human Genomic Edition Summit, which he also plans to attend.
If a scientific analysis confirms this work, it will confirm "the urgent need to limit the use of genetic editing in human embryos to scenarios where there is a clear medical need not covered and where another therapeutic approach is not feasible," he said.
The CRISPR-Cas9 mechanism has been known for almost three decades and in 2003 the Spanish microbiologist Francisco Martínez Mojica discovered that it is what microorganisms use to defend themselves by cutting off genetic material from viruses and incorporating that material into their own DNA.
Mojica's discovery was the basis for Doudna and the French researcher Emmanuelle Charpentier years later to artificially reproduce the system and propose in 2012 that it could be used to precisely modify the genome, including that of humans.