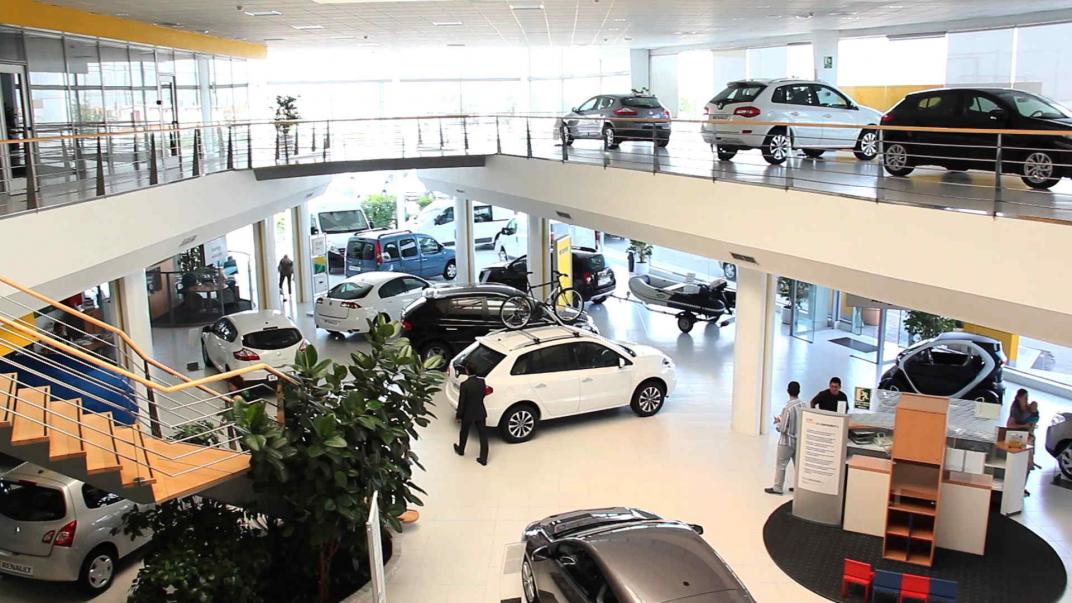 There is no doubt that the global automotive industry is at a new and unpredictable stage of restructuring.

According to a survey conducted by KPMG among 3,000 executives, connectivity and digitalization will be the industry's main trend.

But at the same time, those who responded, all well-placed executives in the industry, understood that the structure of utilities could be reduced by up to 50% worldwide over the next five years.

In this twentieth edition of the research "Global Automotive Executive Search"Executives have been shown to believe that a change in the industry is imminent, so companies will need to strengthen their core competencies as they define their new role beyond their traditional experience," KPMG said.

However, the results also show that most are not afraid that the profitability of automakers will fall, but KPMG has warned that it will also decline if it does not act now to prepare for tomorrow's industry.

More than a third of respondents are based in Western Europe. About ten percent correspond to South America.

Executives expect policy decisions and regulations to shape the way the auto industry will take on the future.

No brand can manage the value chain alone, which will lead to the emergence of more alliances, the survey says.

Countries are likely to equip engine technology with their raw materials. The exception to this criticism is the United States, which focuses on internal combustion engines and fuel cell vehicles. China, on the other hand, will lead the e-mobility market.

For the interviewees, the retail market "is changing completely". In this sense, the number of physical concessionaires will be reduced or transformed between 30 and 50% by 2025.

None of the market players, ie brands, will be able to manage the value chain by itself, with which in the future the number of companies willing to integrate will grow.

As for consumers, most want their next vehicle to be a hybrid. Battery-powered electric vehicles claim their place above fuel cell vehicles, as the year's leading manufacturing trend.

On the other hand, Toyota was the brand chosen by executives as the best positioned for success in the future, followed by BMW and Tesla.