Gladys La Bomba Tucumana denounced her partner for gender violence and then regretted it? 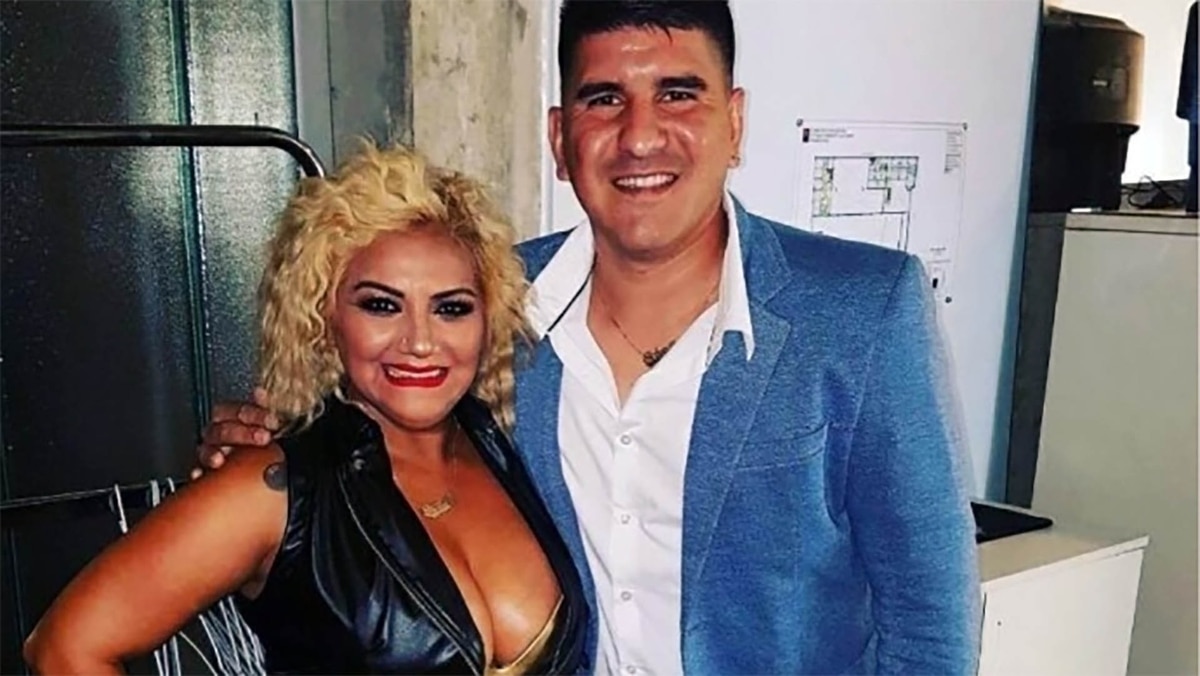 Gladys Jiménez (53), better known The Tucumana bomb, filed with the police a complaint of gender violence against his partner, Sebastian Alejandro Escacena (29), with whom he has lived for about four years at his home in the city of Tucumán.

"The coexistence in the first years was of happiness and happiness, but with the passage of time, the affection towards him was diluted, since began to show how his character really is, being a man manipulator, who constantly harasses me with obscene and irreproducible words, "says the complaint that Fabian Doman read in the cycle We were in the morning.

"Us in the morning", El Trece

The cumbia singer has stated that this situation has generated psychological trauma and is therefore under medical treatment. "Sebastian is adventurous, he does nothing to look for work, he only dedicates himself to timba and he goes out with his friends to play soccer, drinks alcohol and often damages my vehicles," he said.

In addition, the former Dancing He said it was not the first time he had denounced it and feared for his physical integrity and that of his family. "I feel trapped by this man who sometimes does not let me go to the supermarket" said the interpreter. For all these reasons, he asked for the exclusion of the home and the legal prohibition of rapprochement.

On Monday, he had to ratify the complaint against Escacena before the Public Prosecutor's Office. Most impressive is that this morning she was photographed while having breakfast with her partner. Given this confusing situation, Ángel De Brito, The angels of the morning, he communicated with her to tell her version of what happened.

"The Angels of the Morning", El Trece

"We had a discussion like every day, at the time, I wanted him to leave, but he did not want to leave because we were together five years ago." So I took my wallet and went to the branch office to be sent away. end the only thing they did (the police) was saying what I did, instead of helping me and protecting myself, "Gladys said in an audio WhatsApp, minimizing the fight.

"In the end, he left alone. He has never touched my life, he is not aggressive. I'm tired of arguing every day. He takes great care of me and I can not go to super. If I go to the hairdresser he'll take me and I do not want to. He has an obsession that does not suit me. NOur struggles are for wanting to take care of me too", the singer justified.

"It's not like I'm screaming at him now, we're talking, because we've been together for five years, it's not a joke. He is an excellent person, if he had not been with him for a single day … I want a little time to stay calm. I'm a very visceral person, I let myself be driven by an impulse that wanted him to leave at that moment and that's it, "Gladys concluded.