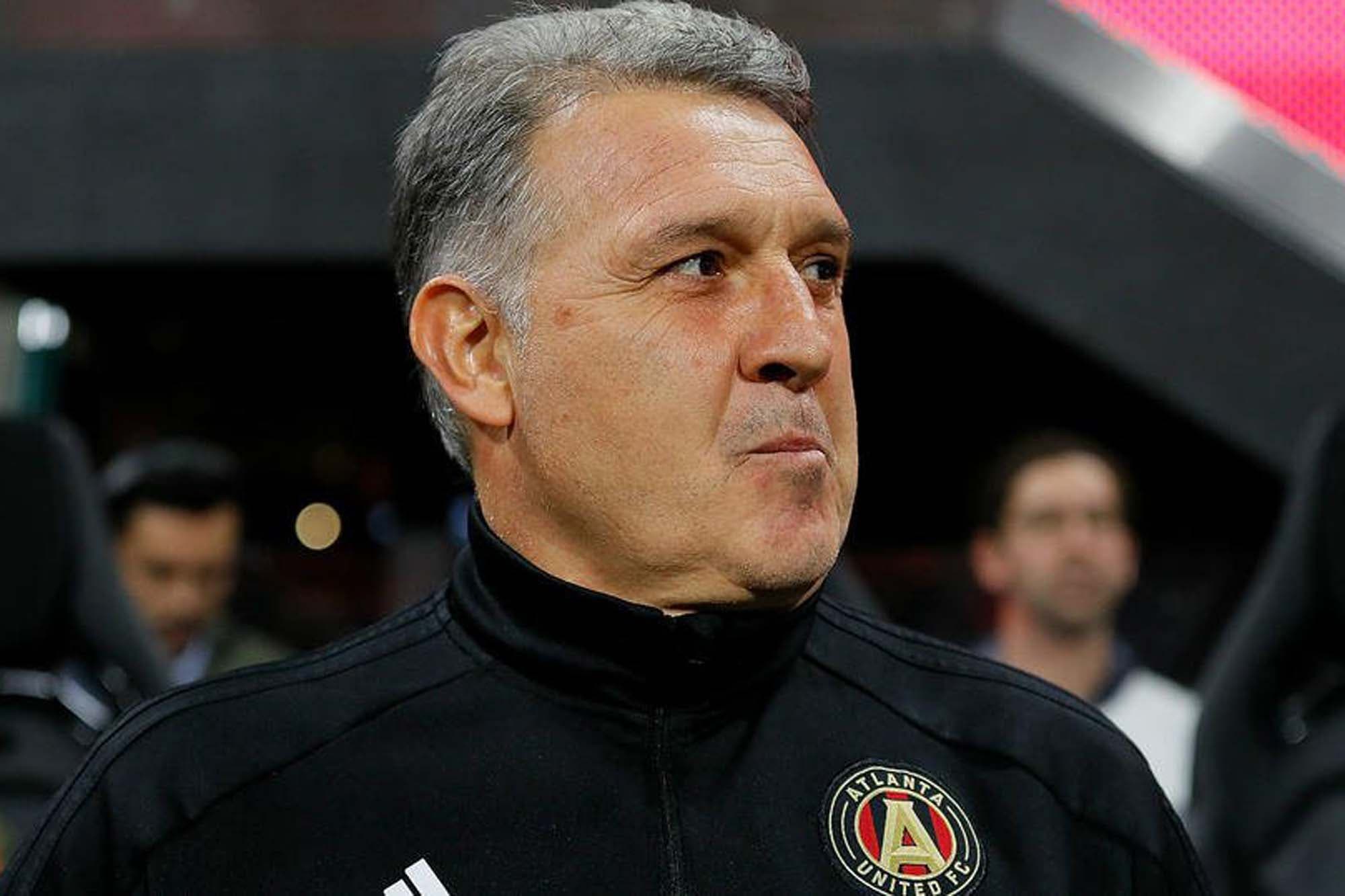 It's fortunate to live again. At 56 years old

He is a champion once again. Far from the selection, in times when he liked a style and suffered from the lack of titles and misadventures of leadership. Far from

his great love, his second home. Far, in northern football, where little by little better and more professional football is built.
The Tata Martino is the MLS champion, after Atlanta United, a team created in the image and likeness of its driver – good foot, frantic search, infallible audacity -, last night beat Portland Timbers 2-0 in the American final. Cheers, champ! Now, you can say goodbye to the path of glory: the Mexican national, a huge challenge awaits you.

After an indescribable experience as a driver of

in Barcelona and more of a misfortune in the Argentine team, Martino decided a few seasons ago the American adventure. On the other side I was waiting

, a newly created project. The closing is perfect: he is champion, after being a participant, from the bases, of a club that did not exist.

"There are a lot of finals in the last few years and I thank you, it's also true that I lost a lot more than I won, but when you have the peace of mind to review the work you've done you can not help but be proud of yourself.I have been in places of privilege" , he said, hours ago. "I'm happy for the reward we had to play in this final after two difficult years of work and, above all, to be able to do that in front of all our fans, which is the most important thing. of Atlanta life. " He told
the Tata, which is already a legend in the southeastern United States. A reference Its inhabitants recognize its merits and idolize it. Their leaders are full of praise.

And now, in Mexico. This is what Rafael Márquez describes. "He is a coach who is at the highest levels, in important teams, he has a very good vision and a good omen." Maybe there were bigger opportunities to look for these options but in the end it was what was achieved and hoping to support it in every way and trying to make it go better than what it was for the senior team, "said Marquez.

Leandro González Pirez was a reference in defense. "The title is the best goodbye to
the Tata Martino, the way to crown a two-year process that was very successful. Last year we also qualified for the playoffs and were eliminated by penalties. The team attracted a lot of attention because of its style of play, it has the seal of Tata, offensive, tries to press all the time and be the protagonist, to attack continuously and to put many people in a rival field.

The legacy of the former Argentine coach is not just football, according to Gonzalez Pirez: "
The Tata It will leave me teachings, values, made me grow as a person. As a coach, he deals with clear concepts, but what he left me most is in the personal aspect. It has very important principles. He will obviously miss, too, because of the trust he has given us. With it, I've incorporated many game-level concepts that enhance you as a football player and make you more versatile to make decisions on the court. "

Leandro Gonzalez Pirez's MLS career has a peculiarity: his two years at Atlanta United are as many as the club's, the same as that of Gerardo Martino. "I arrived when Atlanta was born, people worked very well, it seemed like the club was working so well for so many years, it only looks new to the facility, they hired a team of 30 players. said the defender, who celebrated with other Argentines, who were starters tonight: Eric Remedi and Franco Escobar, author of 2-0. And a well-known star, the Paraguayan Miguel Almirón. In Portland, Diego Valeri and Sebastián Blanco stood out. But the celebration was exclusive to the former coach of Argentina. One night he came back
the Tata Martino, a champion.