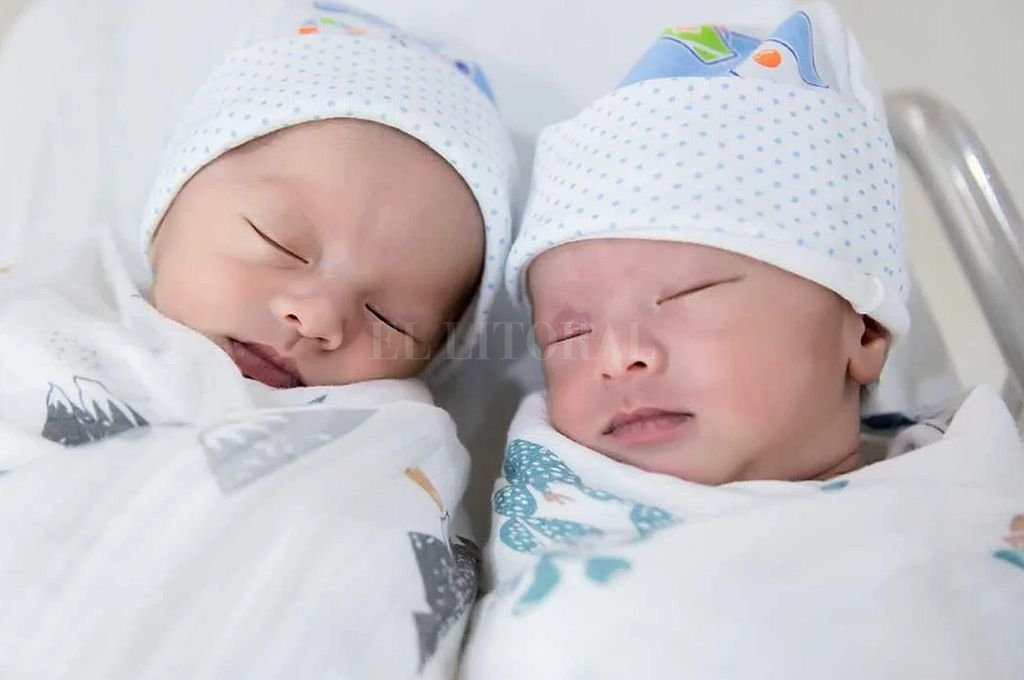 A Chinese researcher said on Monday that he had in vitro fertilization with modified genes that gave birth to AIDS-resistant twins, an advertisement that has elicited ethical criticism for a "dangerous" and "irresponsible" act.

He Jiankui, a professor at the University of Shenzhen in southern China, posted a video on YouTube announcing the birth two weeks ago of two twins whose DNA was modified to resist the AIDS virus. He specified that the father is HIV positive.

The researcher, who graduated from Stanford, California, and is responsible for a genome lab in Shenzhen, said he used the Crispr-Cas9 technique called "genetic scissors" to remove and replace unwanted parts of the genome. failed on a computer.

The babies, called "Lula" and "Nana", were born by in vitro fertilization of a modified embryo before being implanted in the mother's womb.

"Soon after injecting her husband's sperm into the egg, an embryologist injected a Crispr-Cas9 protein in charge of modifying a gene to protect the girls from future HIV infection," explained He Jiankui.

Modifying a DNA genetically can serve to prevent disease, but this practice is problematic because genetic modifications will be inherited by the new generations.

The MIT Technology Review recalled that "technology has an ethical responsibility."

The announcement of this medical experiment came on the eve of the commencement of a conference of world-class genomics experts in Hong Kong, during which the Chinese researcher must present his results in detail.

However, after the criticism received, his intervention in this genetics congress is not guaranteed.

This self-proclaimed medical experiment has not been independently verified. The Chinese team did not publish their findings in a scientific journal.

After the announcement, several Chinese scientists and institutions criticized this experiment.

The university where he works reports that he stopped receiving his salary since February and considered that fertilization with modified genes represented "a violation of the ethical standards of the academy and its standards."

"This research was conducted outside the university's structure," the University of Southern Science and Technology said in a statement Monday.

A hundred Chinese scientists also published a joint statement criticizing the experiment and calling for changes in legislation on IVF.

In addition, international researchers have criticized the announcement through a video on YouTube.

"Announcing these results in a video on YouTube is a very problematic scientific practice," said Nicholas Evans, a professor of philosophy at the University of Massachusetts Lowell in the United States, who works on bioethical issues.

"This shies away from the control processes on which many scientific advances lie, such as peer review," he added, questioned by AFP.

Whether or not it is announced, the issue raises "serious ethical issues," says Sarah Chan of the University of Edinburgh, quoted by the Science Media Center.

"Making such allegations, apparently to deliberately seek maximum controversy … is irresponsible," he added.

He Jiankui did not immediately answer questions from AFP.