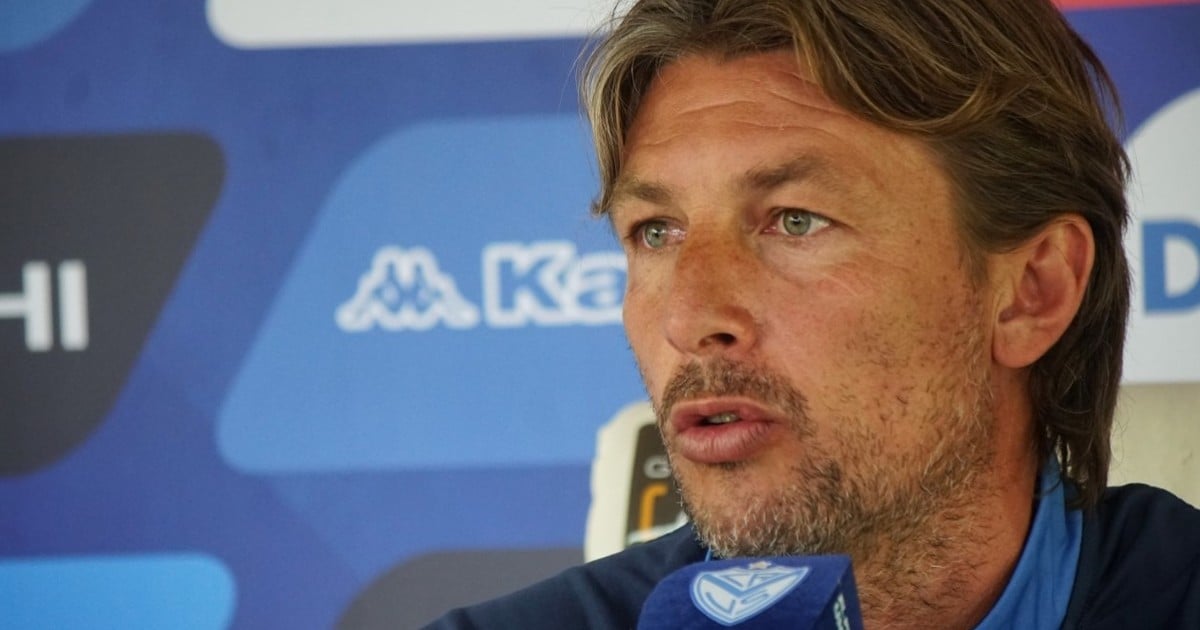 Fans have already given their verdict: "Whoever does not jump is a traitor." The war cry was repeated again and again this Monday evening at the Amalfitani. The goal was Mauro Zárate, who changed the blue V to blue and gold. El Fortín won the Lanús and advanced to the quarterfinals of the Super League Cup, where next Sunday he will have to receive Boca and will mean the return of the striker to the Liniers lawn. In this regard, the technician Gabriel Heinze made it clear that this will not affect his squad the situation to face who a year ago said goodbye to the club with included controversy.

"I do not think this influences the group, we will try to take the game forward," said Gringo at the press conference after 2-0 in Lanús.

"From what we have done, everything else would be external, the players will defend the shirt of Vélez and we will work to get it off," said the coach. rejected the versions coming from Rosario that he would become a Newell technician once the participation of the team of Liniers in the tournament finished.

"The only place I will play in Argentina is in Vélez," was the phrase remembered that ended up being synonymous with treason for the Vélez supporter. Is that after three cycles in the club that saw him born, the youngest of the Zarate dynasty decided to leave for Boca.

After the victory against Godoy Cruz, the striker referred to the possible crossroads with his former club: "Not at all a stain, It's a nice thing to get back to the stadium that saw me born., where I spent many years of my life. "And in the relationship with the fans, he clarified:" I will not ask you to understand me, to do what you feel, nothing more. I dont care ".

The story will continue on Sunday at 20, when Vélez receives the Xeneize for the first match, where the fort will seek a victory to stay calm to play the rematch against Bombonera.