From Villa La Angostura, Macri sent a Christmas message: "We will be better" 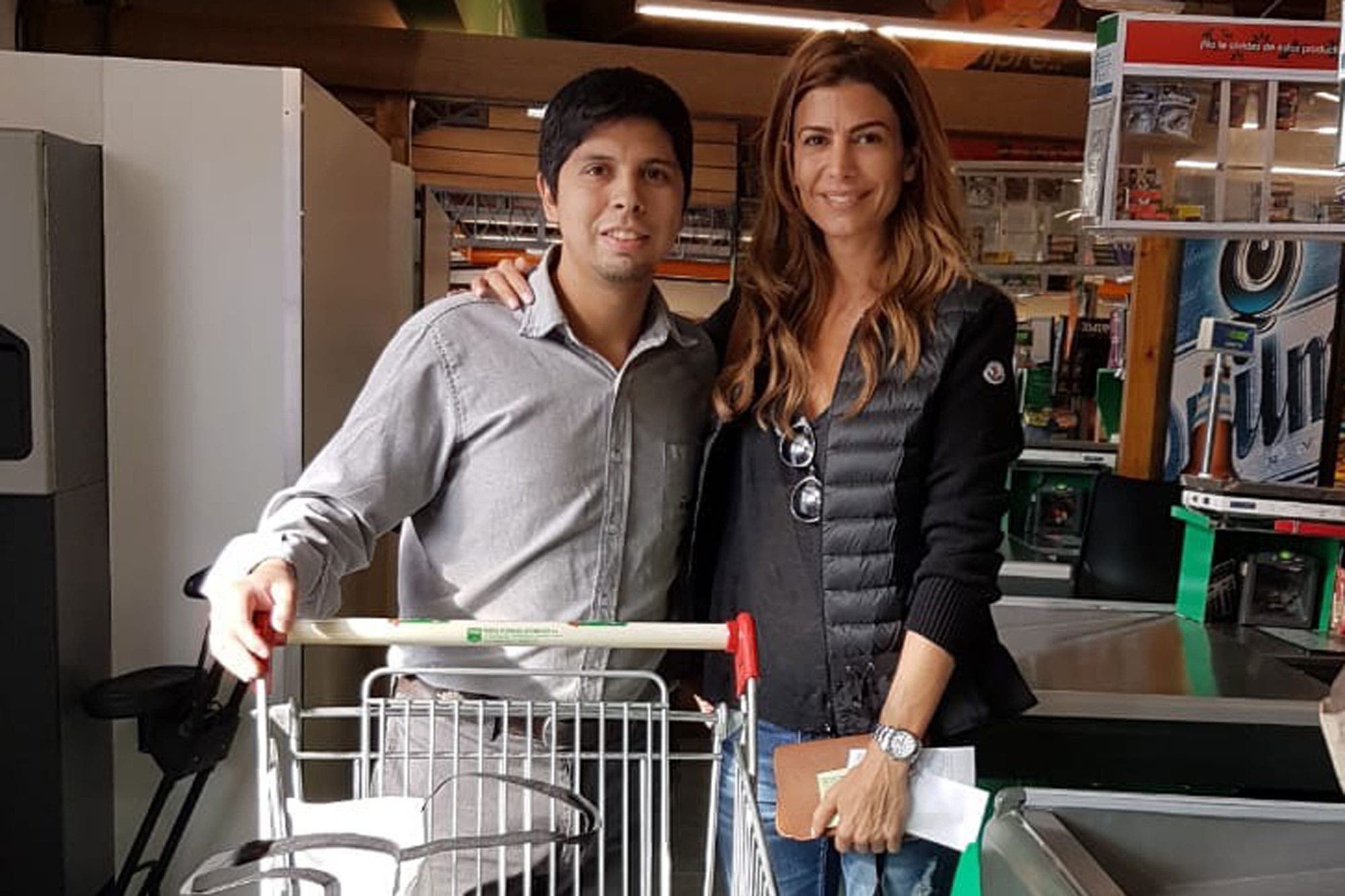 Installed in Villa La Angostura with his family to
your vacation, the president

in which he admitted that 2018 was a "difficult" year, but he assured: "We will be better."

"After a year as difficult as we had, [en] this Christmas I would like to give them a strong, long and silent hug, as families sometimes do at parties, "begins the message entitled" The bond that unites us, "accompanied by a 28-second video that shows the president embracing with different people in timbreos or traveled.

"A hug to show us the trust in the bond that unites us, a hug full of hope, because we will be better and we love each other," concludes the post shared this afternoon.

The president sent the message of his vacation in Villa La Angostura, where today he was seen in a supermarket with his wife,

As reported by the local newspaper
7 Lagos, who also showed photos of the unexpected scene in the city of Patagonia, the president went to the "Todo" supermarket to shop before the Christmas celebration.

The visit disconcerted officials and the rest of the people who made their last-minute purchases, many of whom approached the presidential wedding – which went to the store with an informal look – to ask them.
selfies

Macri, Awada and their daughter Antonia spend their holidays at the end of the year at the exclusive Cumelén Country Club, located three miles from Villa La Angostura, and are expected to return to the capital on January 7.

According to the NA agency, the president will meet in the next few days with the governors of Patagonia Omar Gutiérrez (Neuquén) and Alberto Weretilneck (Rio Negro), both opponents, but with good harmony with Casa Rosada.