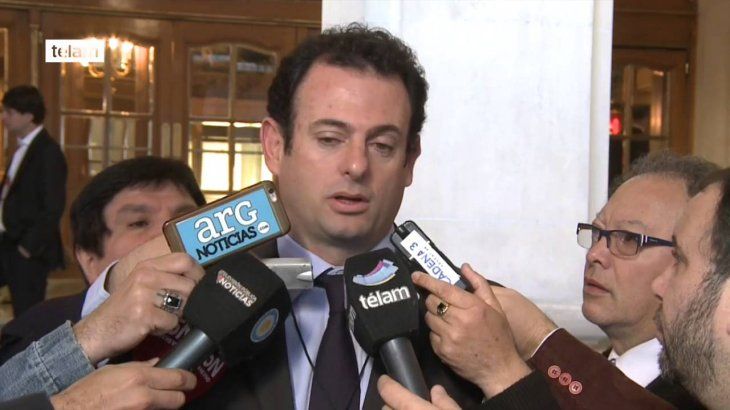 The leader also indicated that the sector projects a drop in activity in the sector to 2019. "If I have to show the photo of the industrial activity and compare it to 2015, we have six points below," he explained.

"To the extent that there is no economic development plan or structural changes that allow for an exit and continue to think financially, the output will not be" pointed out

"It's clear that the development model has deteriorated sharply in the last three years," he said in a conversation with Radio Con Vos.

According to your understanding, "The inheritance received by the incoming government will be worse than what it received."

The Central Bank announced days ago the elimination of the floor of the interest rate of 60%, so closed the week around 59%.

Despite this, Urtubey questioned that the reference level "remains unsustainable" for "commercial and working capital loans".

"We were coming from bad years in the last government, we had to make changes, that was real," he recalled, but clarified that "the room for maneuver is now much smaller."