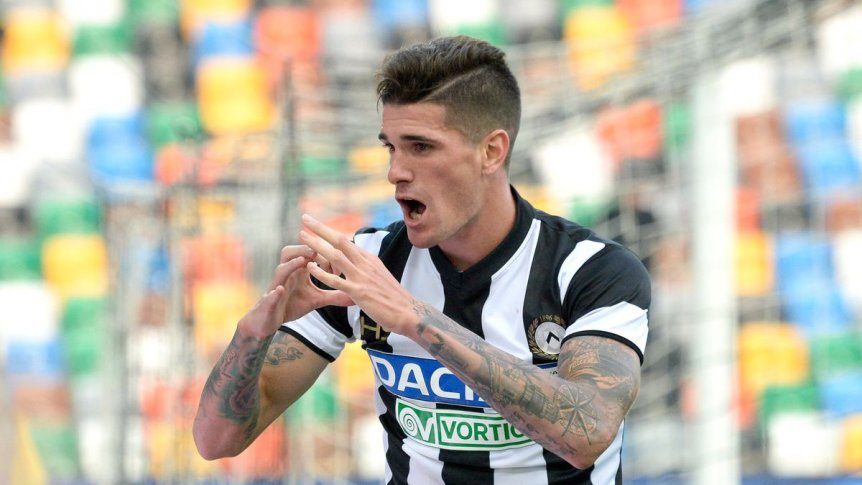 Rodrigo de Paul is entrenched in Italian football and has become one of Lionel Scaloni's games for Argentina, although he does not forget his past in Racing.

In dialogue with Radio La Red, the Udinese midfielder told how Jose Luis Palomino of Atalanta plays one of the players who play for Boca right now. But he did this with a double meaning: they do not want to be taken to defender Alejandro Donatti de Avellaneda.

"Boca points well with Palomino … He is fast and plays well with the ball, let Donatti be still and go to Palomino, je", affirmed the footballer who faced the defense during the last two years in Calcio.

In addition, he spoke about his present in Serie A: "It's not easy to win a seat here, you have to incorporate a lot of things, if you reinvent yourself, I've appeared as an exciting in Racing and then they say that the hitch does not exist anymore, you have to be able to learn."