Fortnite will now be available on more mid-range Android phones 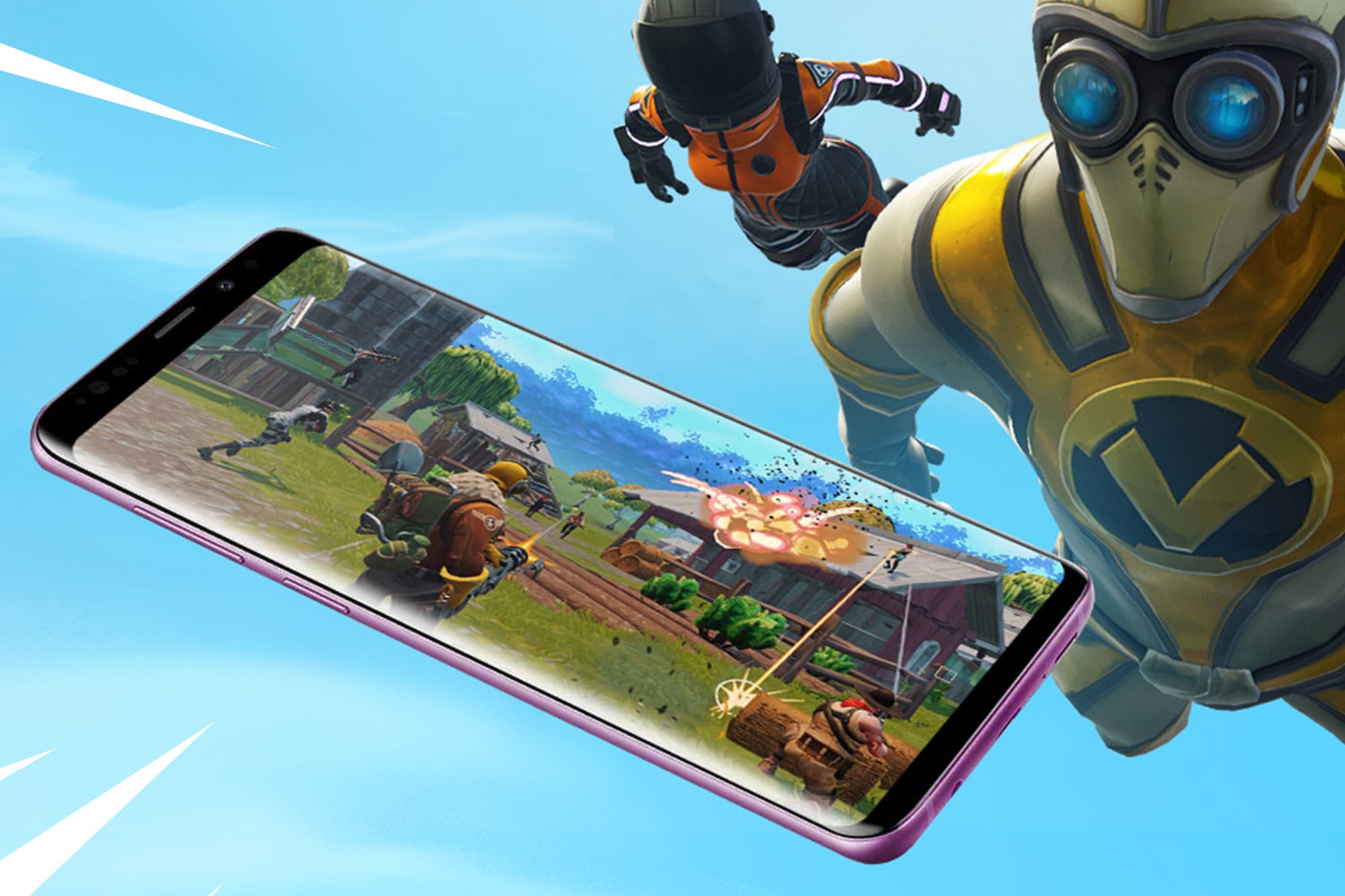 began with the most sophisticated models in August when Epic Games announced the availability of its hit title
of Samsung's hand in Galaxy Note9. Gradually, the game came to other versions of the

and before the end of the year, its creators announced that Fortnite can be used on more mid-range cell phones.

This will be possible in version 7.1.0 of Fortnite, which will have official support for Qualcomm's Snapdragon 710 and 670 processors, a chip edition that manufacturers use on more affordable smartphone models.

In the details of the
Improvements according to device type, Epic Games notes that the novelty of this update is that the second generation of the iPad Pro will have the option of 60 FPS available. On the other hand, it details some smartphones that have support for Fortnite, such as the Snapdragon 710 available in the Samsung A8S, Xiaomi Mi 8SE, Nokia 8.1 and Oppo R17 Pro models), as well as Snapdragon 670 present in Oppo R17 and Vivo Z3. In turn, Epic Games also confirmed that the Samsung Galaxy A9 will also have official support, despite having a Snapdragon 660 chip.

In addition to this announcement, Epic Games clarifies that the phone must have a version of Android 64 bit in its version 8.0 or later, while the
Acceptable hardware specifications are at least 3 GB of RAM, while the GPU should be an Adreno 530 or higher, or Mali-G71 MP20, Mali-G72 MP12 or higher.

Note that the Android version of Fortnite is not available in the Google Play store, but is directly downloaded from
www.fortnite.com/android to download the game on their devices.