Anyone would think Fortnite's glory days are fading. But it seems that the game just got a breath of oxygen thanks to the attacks of a celebrity.

The scene is strange, almost seems typical of a magazine of gossip and entertainment. But there is an interesting perspective here.

It turns out that Prince Harry, Duke of Sussex, had a talk at the YMCA of South Ealing in London. There he approached the youth of the city and began to talk about current issues. 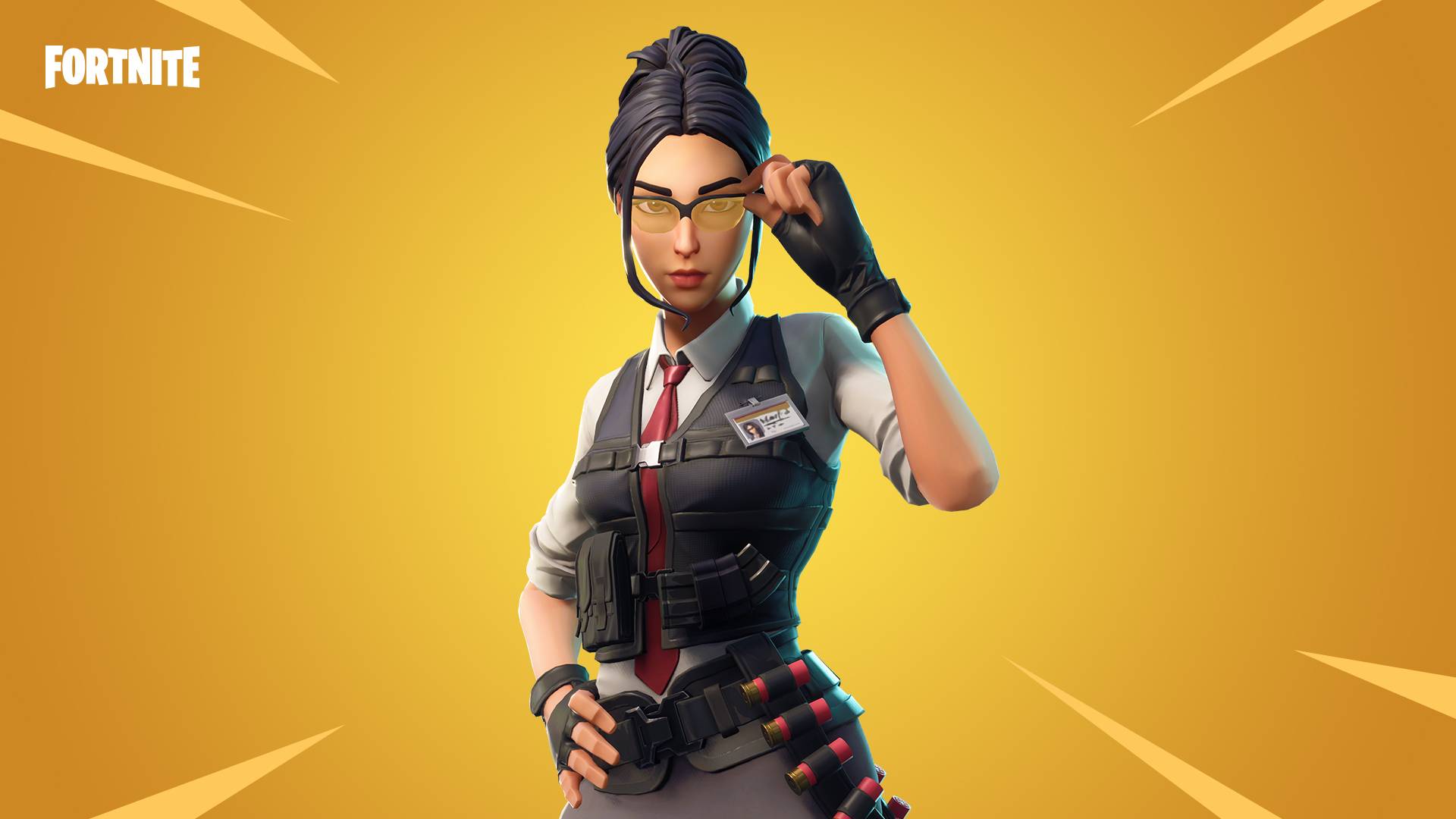 Everything was normal until I touched on the issue of video games. Where the prince showed that he is almost up to date. Since it went straight against Fortnite. Noting that the title is irresponsible and that it posed a danger to children. For what should be prohibited:

A game like "Fortnite", for example, may not be so good for children. Parents do not know what to do about it.

The circulation of Fortnite should not be allowed. Where is the benefit of having this game in your home?

The game is created to make you addicted. We talk about an addiction that keeps you in front of your computer as long as possible. This is so irresponsible.

Prince Harry has become that adult who complains about children. But in reality you have a broader perspective on how things have changed.

Harry says growing up in today's world is more delicate. Since social networking would be even more addictive than drugs and alcohol.

But in the end, they would be more dangerous. Since its use is standardized and has no restrictions. If we add to this equation the furor of Fortnite, its perspective is understood.

Although Legends of Apex today. And the reign of Fortnite is coming closer and closer.