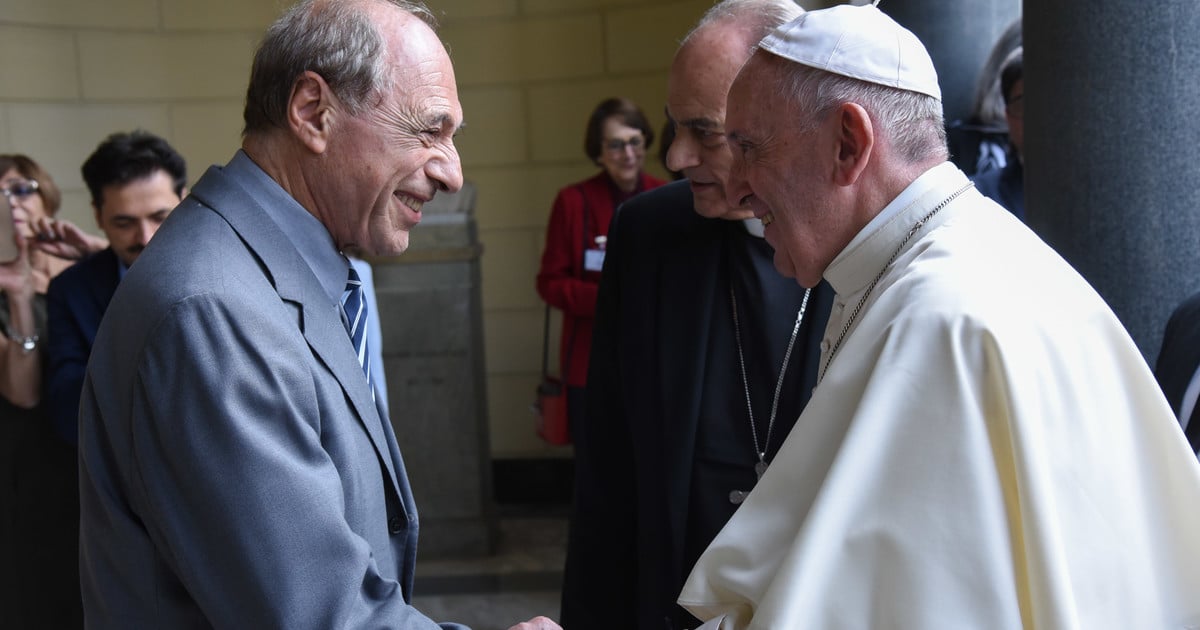 Kirchnerism insists on his thesis to review court cases investigating acts of corruption, which have several of his former officials – beginning with the former president – accused, prosecuted and convicted of. This time it was the former judge of the Supreme Court of Justice, Raúl Zaffaroni, who returned to the idea that presidential candidate Alberto Fernández had already expressed and was in favor of "making a review law for the causes of political prisoners."

In an interview with Radio El Destape, the current lawyer of the Inter-American Court of Human Rights he protested against "pardons and amnesties", but it was clear enough: "the judiciary is very sensitive to changes in government," he began. And he was well asking "to make a law of revision for the causes of the political prisoners".

"A government of another sign has arrived some patches will have to be made in relation to the structure of the Judiciary to the extent that our Constitution allows, "he warned.

"Somehow we should think of an extraordinary method of review in cases where arbitrariness was seen. This procedural activity we have is unusual, "said the exjuez.

As to how this idea could be grafted with Republican companies, Zaffaroni said that "constitutionally there are ways. an extraordinary review law before a camera and from there to the Court. It will be necessary to consider whether it is worth maintaining the structure of the Court, if it is necessary to modify it a little. They are institutionally things that are possible to do. "

The former judge – surprisingly admitted as amicus curiae in the Ciccone case by the Federal Chamber of Criminal Cassation – linked the alleged need to intervene in the development of judicial corruption cases with the controversial controversy in Brazil due to the leakage of alleged dialogues of the Chamber. the former judge and current Minister of Justice, Sergio Moro, in which a plan would be presented to undermine Lula da Silva. "What happens in Brazil is not very different from what happens in Argentina. The set of armed causes Judge Moro and his prosecutor is equal to that of Bonadio and [Carlos] Stornelli"he said.

We are living a clear political persecution, we have political prisoners for the first time in 30 years"complained Zaffaroni, who entrusted the success of his wishes to a supposed electoral victory of the formula Alberto Fernández-Cristina Kirchner." I have high expectations, I think people can get confused, but not commit suicide, it is not the first time in Latin America there is a situation like today, "he concluded.