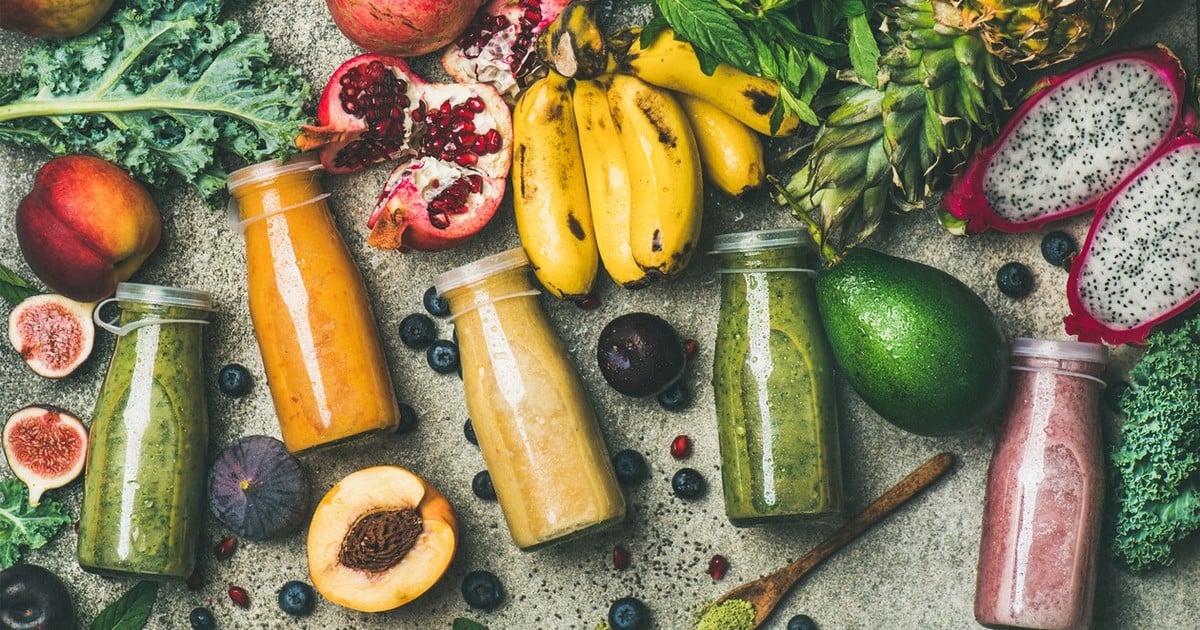 It may be assumed that at this point, with the advances that science has had in the last decades, one can already determine which is the best diet. However, experts continue to present contradictory research. This was made clear at a recent health congress held in the United States, where two papers were presented on the effect of certain diets on human metabolism. It has been sought consensus on whether a reduced carbohydrate diet helps people burn more calories, or whether the composition of the diet is irrelevant if the amount of calories remain the same. The results did not allow a definitive conclusion to be drawn they inferred that the ideal diet is the one that best suits each person.

The meeting took place at the Obesity Society (TOS). At a symposium, two renowned scientists – Dr. David Ludwig of Children's Hospital of Boston and Christopher Gardner, professor of medicine at Stanford University – presented two related studies on the effect of certain diets on metabolism. According to The New York Times, its results they contradict in some elementary points.

The latter article also Insulin secretion does not predict the success of a person's weight loss efforts. In contrast, Ludwig's report concludes that people with a high insulin secretion actually gain an especially large metabolic benefit from a low-carbohydrate diet.

"To achieve weight loss, the important thing is to reduce the amount of total calories in the diet.Carbohydrates should be limited especially if the person does not perform any physical activity, its reduction will help not store fat in your body.If you keep the number In total calorie intake, there will be no weight reduction, regardless of the limitation that is made of any nutrient (carbohydrate, protein or fat). To decrease weight, whether or if calories should be decreased", Says nutritionist Cristina Maceira before consulting the Clarin.

In addition, some researchers believe that the insulin produced by the body in response to carbohydrates in the diet may explain why some people lose weight and some do not. Ludwig discovered a similar relationship in his study, but Gardner did not discover this effect. Symposium moderator Kevin Hall of the National Institute of Health saved the difference by arguing that this relationship does not withstand close scrutiny.

There is no agreement on what might be the best diet for weight loss.

George Bray, a researcher who studies obesity and is professor emeritus at the Pennington Biomedical Research Center in Baton Rouge, Louisiana, summarizes the following: "Make the diet you like and stick to it."

"If the goal is to lose weight or maintain it, calorie control is vital, if calories increase, even temporarily (parties, trips, vacations) the weight will inevitably increase," says Maceira.

Most studies comparing diets have given similar results: there is no difference in weight loss between the study groups as long as the calorie intake remains the same. But within each group, there were always some participants who lost a lot of weight, some who did not lose and others who gained weight. In each individual, the effect may be very different.

"The focus is not just putting it on the amount of calories eaten, but also on the way in which food consumed during the day is combined. Since this fusion has a direct impact on blood glucose and insulin, two factors are related to being overweight. The key is how they are combined at each meal to optimize the final equation and respect the four meals a day to better control portions, "explains nutritionist Guadalupe Benavídez, a consultant with the Foundation for Health and Social Security Studies (FESS).

And while there is no definitive formula that explains whether it's best to adopt a low-fat diet or a low-carbohydrate diet, there are some points that are agreed upon.

"When you're aiming to lower or maintain your weight, you're more likely to lose fat in your diet. Fats not only provide more calories than carbohydrates but also produce appetite stimulation, the more fat you eat, the more food you'll have want to eat.This way it is very difficult to lose weight when the diet provides more fat than necessary, "says Maceira.

With data from The New York Times

The most frequent diets

The micronutrient diet. Micronutrients are the minerals (sodium, potassium, calcium, phosphorus, chlorine, sulfur) that the body needs in very small doses and which it is unable to produce on its own. The way to get them is through certain foods such as milk and dairy products, eggs, vegetables such as carrots or pumpkin and fruits.

The DASH Diet (Dietary Approaches to Stop Hypertension) helps reduce high blood pressure, cholesterol and other fats. Vegetables, fruits, vegetables and vegetable oils are the basis of daily meals, with a weekly presence as well, though less so than fish and poultry.

Low carbohydrate diet. It is ideal for losing weight without starving because it is based on moderating amounts of food but does not suppress any food. It is possible to consume fruits, vegetables, nuts, meat, fish, dairy products high in fat, eggs, fats and oil. However, it is forbidden to consume sugar, wheat, seed oil and highly processed foods.