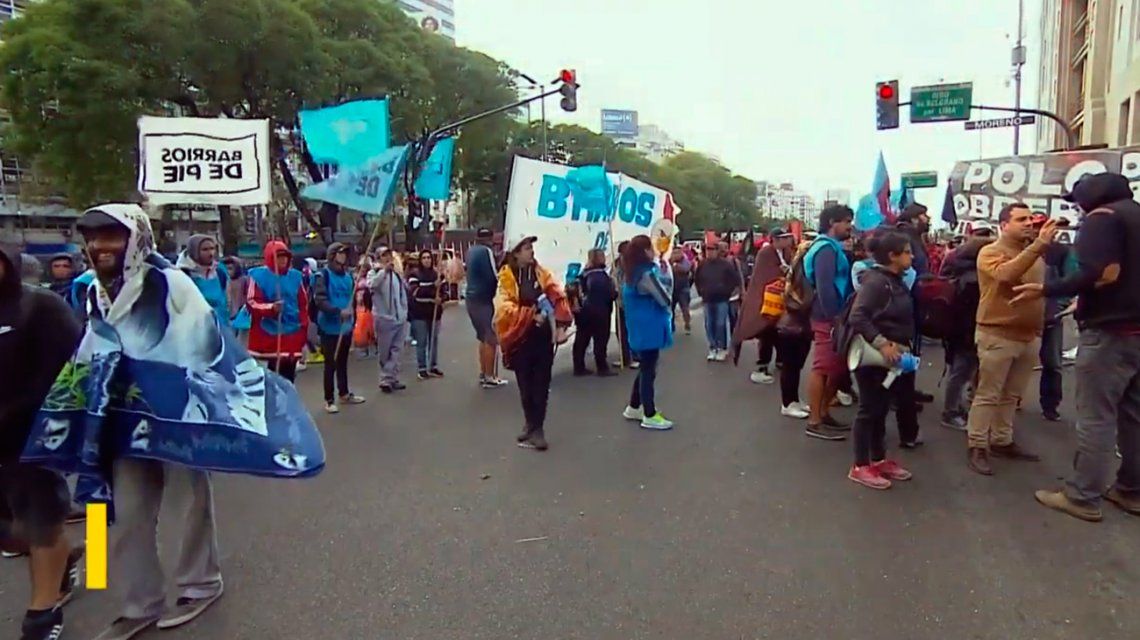 Barrios de Pie and Polo Obrero, among other social organizations, spent the night in tents in front of the wallet that carries Carolina Stanley, after they arrived at the site late on Wednesday.

The arrival of the demonstrators to Social Development was after several hours of tension, when the columns were answered with a strong police operation that prevented the advance of the columns in Lima and Juan de Garay, in the area of ​​the Constitution. 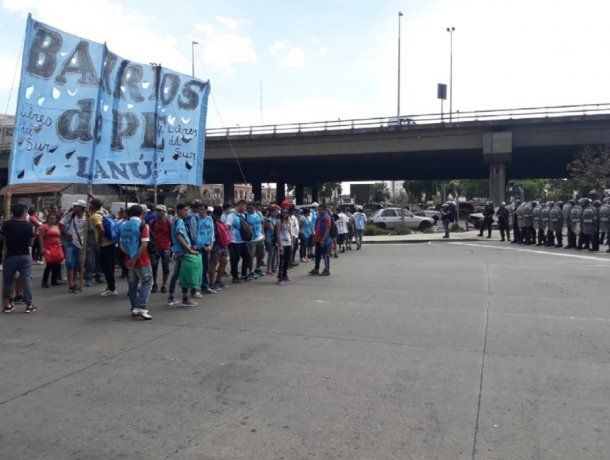 "We do not expect this to be welcome to the doctrine of Chocobar", said the reference of the Workers Party, Eduardo Belliboni. "There was a huge operation of about 20 police bikes that passed through our midst and ran over our teammates," he added.

The demonstration was replicated in several provinces and organizations demanded "the immediate opening of social programs and their universalization to end the indicators, a year-end bonus of 4,000 pesos for the unemployed and rising values." "

Camp at the Ministry of Social Development