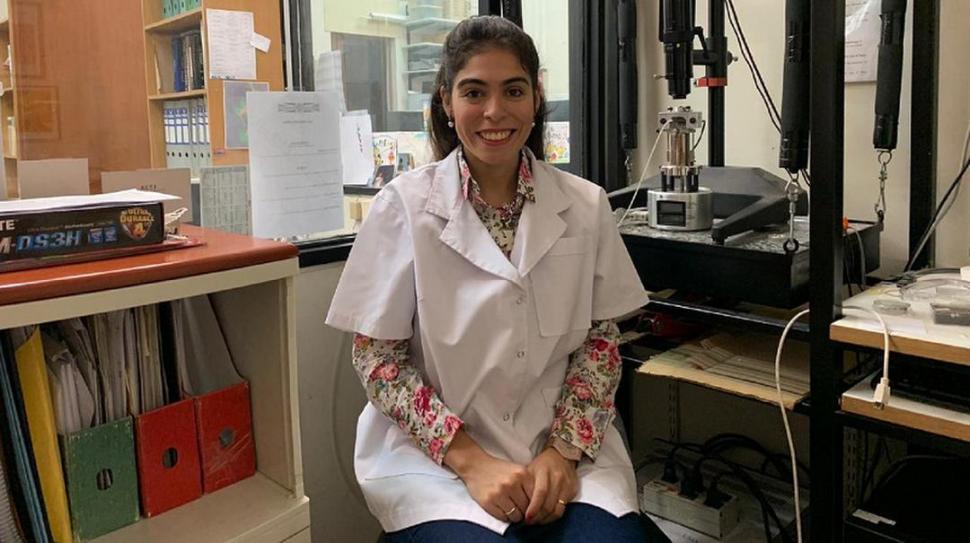 Proud of his work, his team and the level of science that is done in Tucumán, Florence González Lizárraga He is grateful for the distinction he received from the Argentine Society of Biophysics, the institution of its most important type in the country. He received the Jorge Ponce Hornos Prize after being selected among 350 works by scientists from across the country. "This work constitutes my doctoral thesis (she will be a Ph.D. in Biological Sciences). I am the first author of the paper, but we discuss these issues as a team," he clarifies.

The Florence research was carried out at the Institute of Molecular and Applied Cellular Medicine (Immca), which reports to UNT, Conicet and the Ministry of Health of the Province, which is responsible Rosana Chehín. The work also had the collaboration of the Center of Advanced Microscopy of the UBA, which guides Lia Pietrasanta. There was Florence yesterday when he spoke on the phone with LA GACETA.

The basis of the young scientist's research is an antibiotic called dioxycycline, which belongs to the tetracycline group. This antibiotic has the ability to interact with the protein alpha-synuclein, responsible for the death of dopaminergic neurons (those that communicate with other neurons through dopamine). These are the neurons that die in people suffering from Parkinson's.

But doxycycline is not appropriate for long-term diseases, such as neurodegenerative diseases, because it can generate resistance to bacteria.

"The second part of the work is to have found a drug called COL 3, which is also a tetracycline, but genetically modified to have no antibiotic activity, so it will not generate resistance. , there is no death of dopano-neurons.

"In this way, Parkinson's disease stops. That is, it is not a palliative treatment, as are the current treatments," emphasizes Florence.

Of course, the research is still in the laboratory phase. In vitro and in vivo tests are being done, but there is still a long way to go until a stage of clinical trials in humans. Even so, it is undoubtedly a great hope.

The second mention of the Ponce Hornos Prize was also for a Tucuman: Luciana Medina, for a work on Alzheimer's disease.