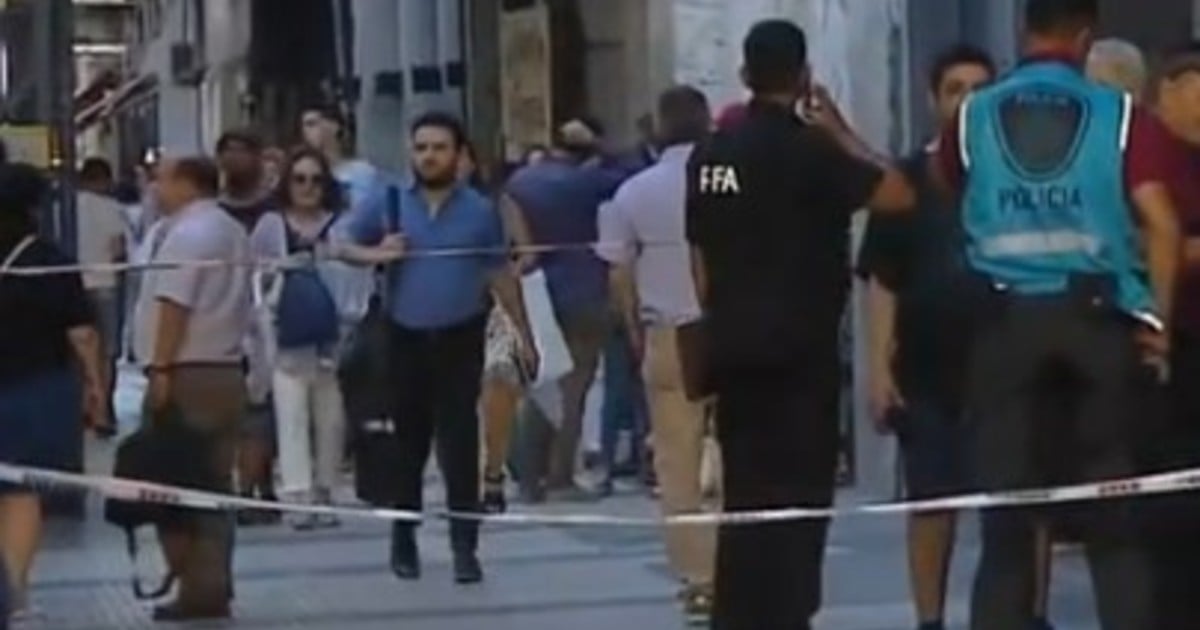 The first sign was a dense pillar of smoke coming from one of the rooms on the second floor of the Tandil de Monserrat hotel. The surprise came when they opened the door: the fire room and a dead woman by the bed: he had a rope around his neck and duct tape in his mouth.

The victim was 48 years old, her name was Sandra and I was occupying room 2 for two years second floor from the hotel located on Avenida de Mayo 890, a few meters from Tacuarí.

The body was found in Room 2 on the second floor of the Tandil Hotel.

It all started around 16, when the hotel concierge detected a cloud of smoke on the second floor. He called the fire department and the City Police and entered the burning room, breaking the door with a fire extinguisher.

Inside, the fire had consumed some of the furniture in the room. Next to the bed, the investigators found the body of the victim. I was naked, with a strap around his neck and had tape on his mouth.

Firefighters evacuated the building after the fire in the room where a dead woman was found.

According to sources, the victim I lived alone and had health problems. They also reported that no stranger was seen in the building.

The case is investigated as a dubious death.