Financial Week: The fall of Wall Street impacted Argentine assets that could not take advantage of the "G20 effect" 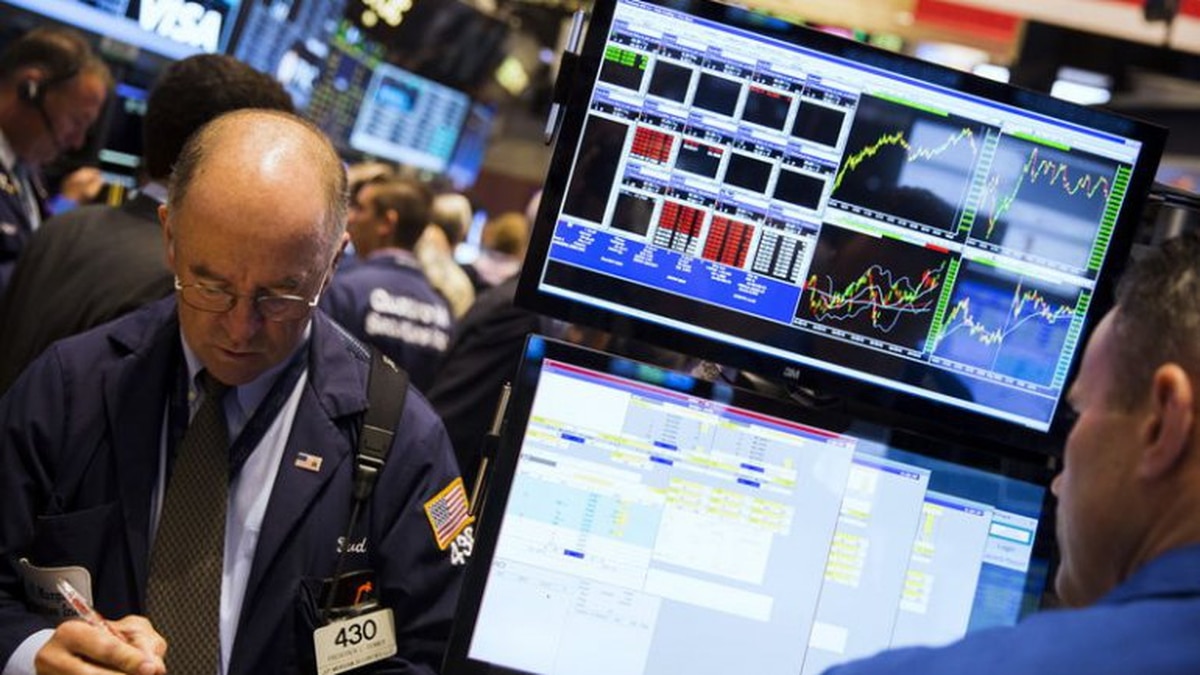 The positive influence that the rapprochement between the US and China G20 summit, held in Buenos Aires a week ago, could contribute to the overall financial business was neutralized by other news This happened in the week.

In this line, the Wall Street indicators have strengthened the downward trend which began in October: They lost more than 4% in the week it is a 9% of record reached just over two months ago.

The arrest in Canada of the daughter of the founder of Huawei, the company's senior executive, put at risk the 90-day trade truce agreed between Donald Trump and Xi Jinping. In addition, the Organization of Petroleum Exporting Countries (OPEC) and its allies, with Russia in the lead, agreed reduce your gross output from January 1 and for six months.

Trade disputes with China and an increase in energy prices are very bad signs because anticipate a slowdown in economic activity than expected in the US.

With this scenario, the Merval de Buenos Aires could hardly tell. At the G20 post week the leader panel recovered on average only 0.8% in pesos and 1.8% in dollars, to be close to 32,000 points.

Was little for a domestic stock market that drags a average fall of 47% in dollars in all the turbulent 2018, betrayed by the evolution of ADR, the certificates through which Argentine taxpayers are operated in New York.

O seasonal demand for pesos December itself, which encourages the liquidation of foreign currency in the hands of companies, was used by the Central Bank to to continue the cut in interest ratesnow in 59.16% per annum in pesos, whose level is a major obstacle to economic reactivation.

A separate chapter corresponded to the sovereign bondsthat alone they outlined an improvement in prices and continue to offer yields close to 10% in dollars according to their secondary market quotation.

O risk aversion which has been imposed on international stock markets by negative data on Wall Street has prompted investors to exit stocks and emerging assets, and strengthened the demand for Treasury bonds a safer bet.

The increase in Treasuries generated a drop in interest rate10% emissions fell 3% per year and 2.86%, a performance that has not been observed since August 31.

The sale of emerging securities and the lowest US debt rate affected twice for Argentina, whose country risk, ie the surcharge it pays on US emissions, followed by above 700 basis points, to 729 points basic