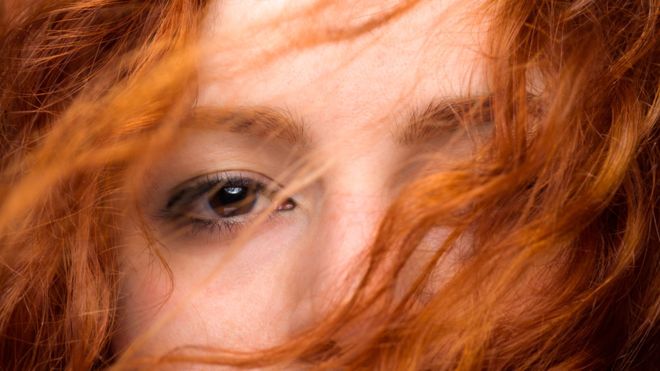 The mystery of redheads is about something more complex than previously thought.

What is believed is that redhead They inherited two copies of a gene called MC1R, one from the mother and another from the father.

This MC1R gene is called recessive. Therefore, it does not manifest itself in the presence of a dominant gene. However, researchers have shown that there are often people who have the gene but do not have orange hair.

The study of the University of Edinburgh, UK, investigated the behavior of this MC1R gene. They analyzed that, as far as European women are concerned, they are twice as likely as men to be blond. But the population of Scotland 13% of the population is redhead, which is equivalent to 650,000 people. With regard to the world numbers, the percentage is of 1 to 2%.

The scientists examined the DNA of nearly 350,000 people and concluded that red hair is the result of the complex interaction of at least eight genes. In comparison with other genomes of redhead with people with brown or black hair, found eight differences related to hair color.

We conclude that the orange color is not the result simply of a recessive gene, but of the complex interaction of at least eight genes.

The researchers also found differences in almost 200 genes associated with people with blond or dark hair. Something that surprised scientists is that many of these genetic differences are associated not with pigmentation, but with hair texture and hair type (curls, straight, wavy).

Whatsapp remembered the redheads and honored them with this emoji