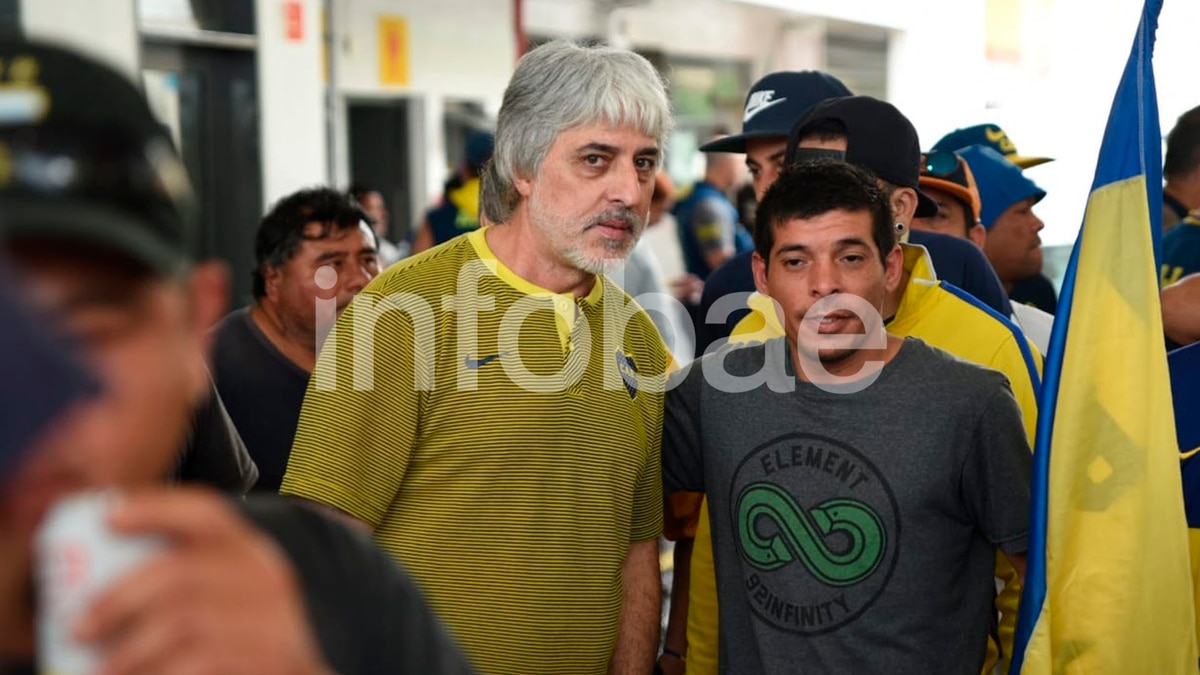 After the National Police of Spain held Maximiliano Mazzaro, a member of the dissident faction of Bar Boca, Barajas Airport (will be deported in the next few hours) Rafael Di Zeo He would have made the decision to cancel his trip to Madrid.

"Given the conditions, I think he will make the determination not to go", said his lawyer, José Monteleone, who explained that for over 20 years he has helped the historic leader of the bar. xylene and ensured that all his movements inside and outside the country are with the consent of Justice.

The statements came shortly after Darío Benedetto, before Spanish microphones, celebrated his potential arrival in Spain.

Monteleone argued that unless there is an international treaty between countries, it is illegal to move a ban and noted that there are several bureaucratic measures if it is enforced: "I do not think they could have gotten it legally overnight." .

According to the lawyer, Mazzaro was expelled from Madrid by the immigration law because it was labeled as a bar that could be dangerous. "Argentina threw the ball to Spain and now has a hot iron in their hands, do not know if they should act according to the Spanish Constitution or get out of the way and that Sunday passes as fast as possible," he said.

Di Zeo, who will make two years in May without going to the stadiums, yes he was present in the friendly between Boca and Barcelona last August. The questioning of its legal representative, in dialogue with Liberman Onlinewas: "What has changed in your behavior so that today it is forbidden to enter?".

"The only bar that exists in this country is Di Zeo, they play a foul, they break mic from Boca and the culprit is him, his presence on the court has been notorious and that he fulfilled his legal problems does not mean that they have that goes against the law for not liking the character, "commented Monteleone, who asked for leave to talk about Rafa's work today.

And he closed: "While Di Zeo was not on the court, how many deaths and incidents occurred at sporting events? They do not talk about it, just about Di Zeo because of the exposure he has."