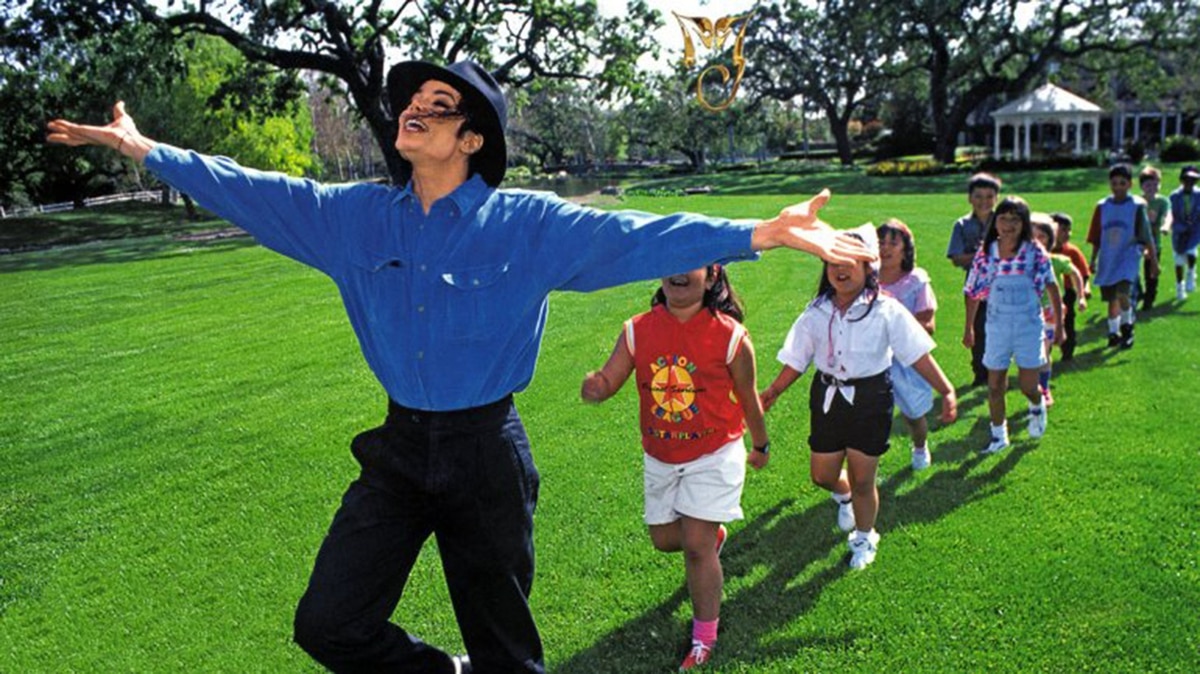 A secret closet with toys of all kinds intended for the seduction of children. In November 2003, when the Los Angeles Police Invaded Neverland, the majestic refuge of Michael Jackson in California, they found macabre objects: photos of naked teenagers, pornography, and enough material to be accused of child abuse. After the premiere of the powerful documentary Leaving Neverland, which focuses on the testimonies of two men who tell in detail how "The King of Pop" abused them as children, now re-float the images that showed the aberrant events that happened in the corners of the property, which is still for sale.

The police report – which was released 13 years after the attack – described one by one the objects that were found in the residence, among which can be seen photos of completely naked adolescents and pornographic material of minors and adults. In each room and space of the property they found incriminating material against the author of "Thriller", who always denied the accusations against him.

The footage came from a video recorded by the authorities when they did an impressive operation at Jackson's famous mansion. At least 70 agents invaded the property to look for evidence of pedophilia.

Ron Zonen, who worked for the Santa Barbara district attorney's office, told Radar Online that Jackson used some of the materials to "numb" the children he was preparing to sexually abuse them. Zonen said at least five children made complaints against the deceased singer. "There is not much doubt in my mind that Michael Jackon was guilty of child abuse. "

According to statements made by the investigating authorities against the idol, the objects found were "linked to his plan to seduce boys, they were evidence of his methods."

Jackson acquired the 1,114-square-foot estate in 1988 and called it Neverland in honor of Peter Pan's imaginary world in which the children did not grow up.

In addition to pornography and books and magazines with naked teenagers and sadomasochism, they found secret room hidden behind a closet. Tucked into the back of the Neverland Ranch suite, Jackson designed ahidden and insured organization so that only those who organized. It had three locks, which were protected enough to maintain privacy. Inside, all kinds of elements can be observed. A true museum for children who spent much of their time together with Jackson.

The film, directed by Dan Reed, focuses on the Wade Robson and James Safechuck, which ensures that the author of "Thriller" He abused them as children. Robson was seven, while Safechuck was 10 when he met the singer.

James Safechuck names one by one the spaces of the mansion where Jackson allegedly abused him. He ensures that the first abuses were in hotel rooms, but when the singer bought Neverland it became easier for him to carry out the assaults. Virtually the entire estate had cots with beds so Jackson could carry out all kinds of abuse without being discovered.

The pop star died June 25, 2009 in Los Angeles, at age 50. He has never been convicted of accusations of pedophilia. To avoid a conviction, he came to different millionaire settlements with the families who accused him of the aberrant crime.