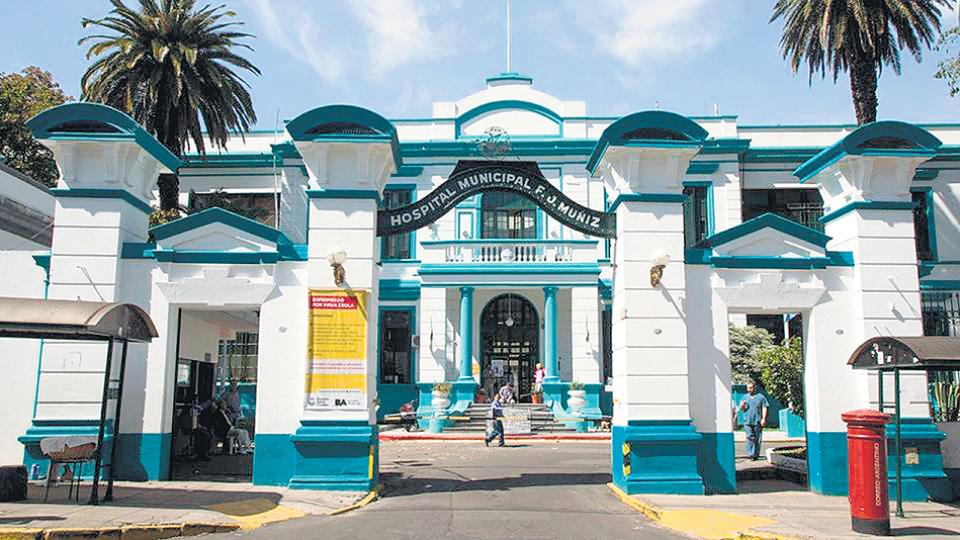 Last weekend, the young man went to the doctor's office in his city because he had hantavirus-compatible symptoms, such as high fever, asthenia, decay, joint pain and mastalgia. The doctors indicated symptomatic treatment and sent him home. Two days later, the young man returned with 40 degrees of temperature and the same pain. Given this scenario, it was decided to refer the patient to the health center of Chacabuco to submit to various studies.

Upon hearing the case, the health area of ​​the municipality warned that it was highly likely that it was "the disease transmitted by the mouse." Before receiving the diagnosis, the Secretary of Government, Ignacio Orsini, organized a press conference with the epidemiologist Gabriela Agüero; the Director of Health, Yésica Berterame; the Secretary of Health, Julián Serritella, and the Director of Bromatology, Rosana Navone. "We want to communicate the appearance of a possible case of hantavirus in the city of Rawson," said Orsini, who provided details of the case and measures to be taken.

Berterame explained that the province of Buenos Aires is "an endemic zone of hantavirus" and, given the suspicion, the authorities gave the alert. "It is our duty," he said. The official added that "as soon as we had the results, we isolated the patient and took the precautions: We called La Plata Epidemiology and Sanitary Emergency, so they gave us a bed at Muñiz Hospital and they sent the patient to us." He is currently in the Intensive Care Unit.

The members of the bromatology team have already begun the inspection and rat-routing tasks at Rawson. According to reports, the young man would not have been exposed to the contagion: he was not in warehouses, sweeping or hunting hares, as happened in previous cases. "It is necessary to make an exhaustive analysis of the house of the youth and their environment, control the vector, control the environment, not work with the mouse, but everything that can be a refuge, so we work with Environment and Public Services to try to minimize the proliferation of rodents, "said Navone.

So far this year, there have been eight cases of hantavirus in the province of Buenos Aires, in the cities of San Pedro, Zárate, Navarro, San Andrés de Giles, Berisso, Lobos and Castelli, where the woman died in The Money. According to the Ministry of Health, the number of cases registered is "within the usual parameters" for that time of year. Health officials also said that the virus is transmitted from mouse to person, unlike the outbreak of Epuyén, which can also be transmitted between people.