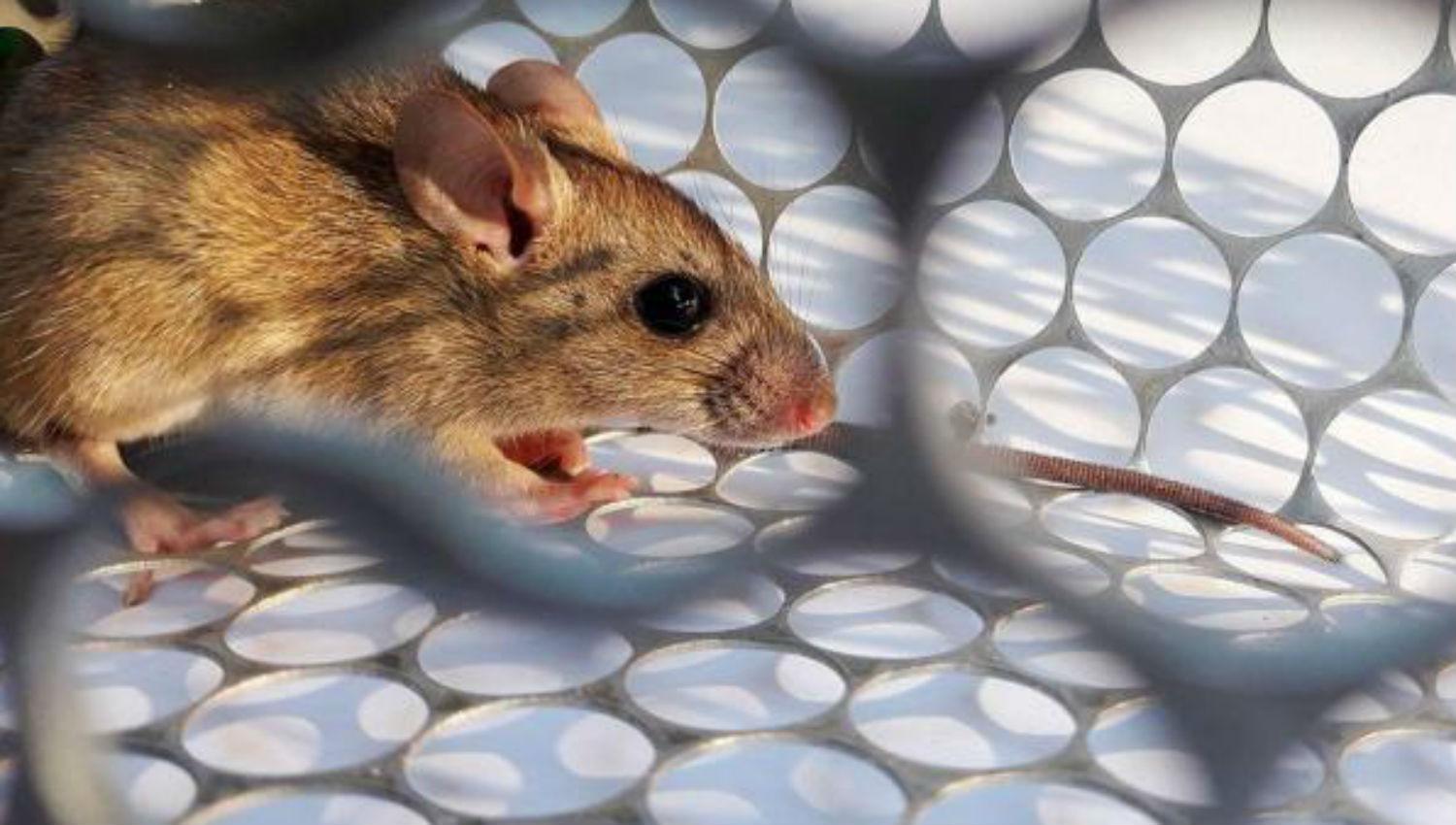 This is a 20 year old young man from the city of Rawson, Chacabuquense, who is being treated intensively at the Infectious Hospital Dr. Francisco Javier Muñiz, in the city of Buenos Aires, and his condition is "delicate".

Last weekend, the young man went to the Chacabuco health center because he had hantavirus-compatible symptoms, such as high fever, asthenia, decay, joint pain and mastalgia.

At that time, he was transferred to the city of Chacabuco and then to the Muñiz Hospital.

Insúa told Telam that the case was confirmed through analyzes carried out at the Malbrán Institute.

The province of Buenos Aires has eight patients with hantavirus with cases that occurred in San Pedro, Zárate, Navarro, San Andrés de Giles, Berisso, Lobos and Castelli, where the woman who died in La Plata was last Saturday as a consequence of this disease. 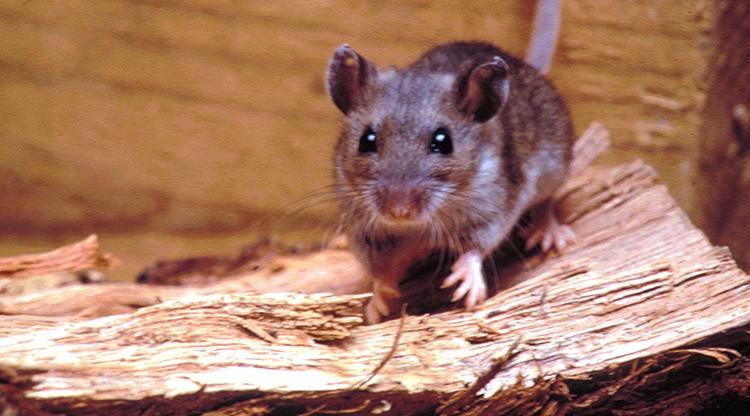 The chief of the Department of Infectious Diseases, Mario Raya, confirmed that Tucumán remains free of hantavirus and also noted that the epidemiological alert for any possible case continues.

"We must bring tranquility to the population because Tucumán is not endemic to the Hanta virus, but we are always alert to any febrile syndrome," Raya said.

Hantavirus is a serious acute viral disease caused by the Hanta virus and transmitted by a rodent (originally very similar to bleeding fevers, which are those that produce clotting disorders such as dengue) that do not suffer from the virus, only transmit by matter fecal or urine, which humans contract for:

Inhalation: It is the most frequent cause. When you breathe in open or closed places (sheds, orchards, pastures) that are contaminated.

Direct contact: By touching live or dead infected rodents, or the feces or urine of these rodents.

By bites: Being bitten by infected rodents.

Through interhuman: It can be transmitted between people through close contact with an infected person during the first few days of symptoms, through the airways.

The referent of the area also pointed out that all medical personnel of any Siprosa CAPS are trained to deal with possible cases of hantavirus that appear and act accordingly.

How is this prevented?

Maintain household hygiene to prevent rodent proliferation. In rural areas, exercise caution when entering warehouses or warehouses; and ventilate these spaces before entering to avoid direct contact with the animal. 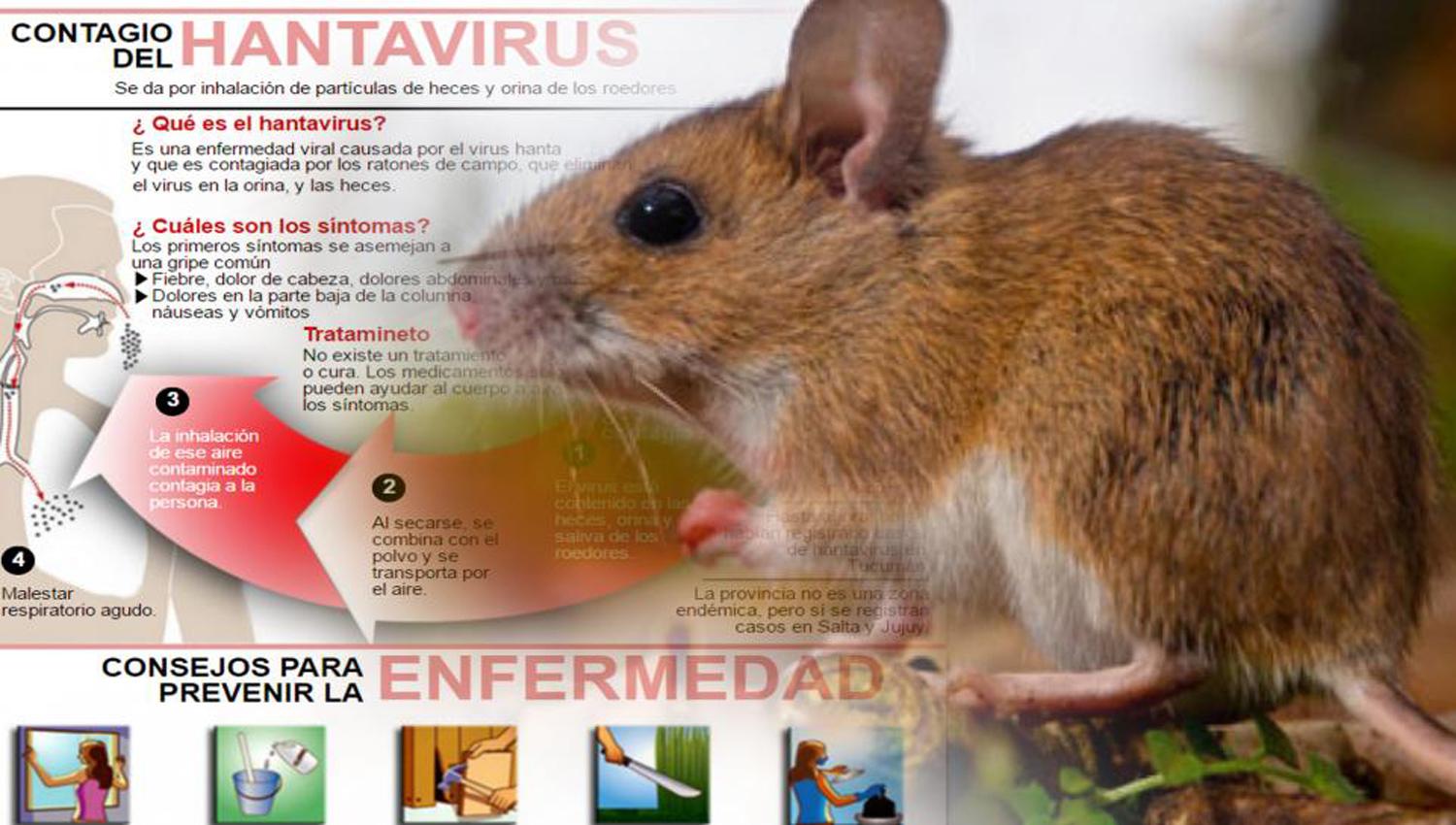