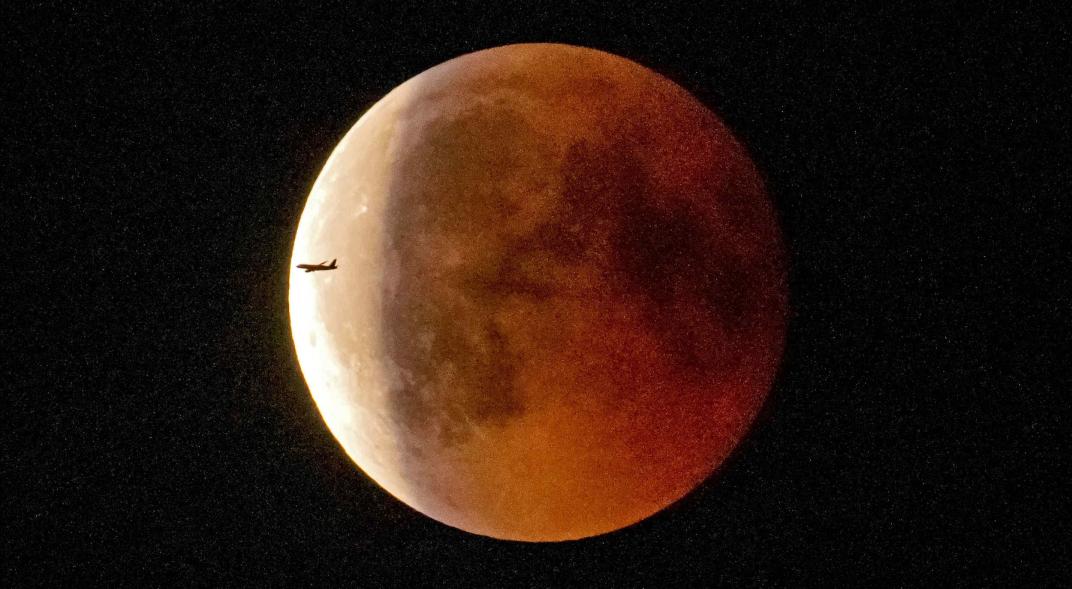 For lovers of celestial phenomena, in the first minutes of January 21, there will be the second total eclipse of the moon of 2019. There are many who enjoy astronomical wonders, so some destinations in Cordoba offer various activities to enjoy the phenomenon

This is the case of the Villa Yacanto de Calamuchita, which invites you for a night tour – of low difficulty – through the mountains until arriving at a place without light pollution. There, Omar Curcio, Astro Turismo guide and photographer, will give a talk about the constellations, the planets and everything related to the eclipse and to the Moon itself.

As explained on the site, there will be a reception and live music. There, in the refuge of the explorer Zorro, they will have at their disposal "a telescope and an astronomical binoculars for the observation of the sky in general and of the lunar eclipse in particular".

The registrant will be in the Plaza de los Niños in that city at 22, where they will begin the night tour that lasts approximately 4 hours and costs $ 800 (less than 10 years free).

A snapshot of one of the night walks in Yacanto. (English.blogspot.com)

It will start at 0.40 on Monday and reach its splendor at 02.12. The phenomenon will be visible in Western Asia, America, Africa and Europe.

A lunar eclipse occurs when the Earth interposes between the sun and our satellite.

Sort the list of what you can see in your home.

The Sun will be visible on July 2 in the South Pacific and South America. It will begin at 16.55 UTC at a point in the Pacific Ocean south of French Polynesia. The end of the eclipse will occur at 21:50 UTC at a point southeast of San Pablo de Lípez, in the department of Potosí (Bolivia). The total duration of the phenomenon will be at least 5 hours.

In its fullness can be seen in the band formed by the cities of Rodeo and Jachal (San Juan), northern area of ​​Greater San Juan, Chepes (La Rioja), Merlo (San Luis), Villa Dolores, Rio Cuarto, Gral Deheza, Gral Cabrera and La Carlota (Córdoba), Venado Tuerto (Santa Fe), Junín and Rojas (Buenos Aires). The total eclipse will end at 8:43 PM UTC at a point southeast of the city of Chacomús. The total duration of the phenomenon will be 2 hours and 45 minutes.