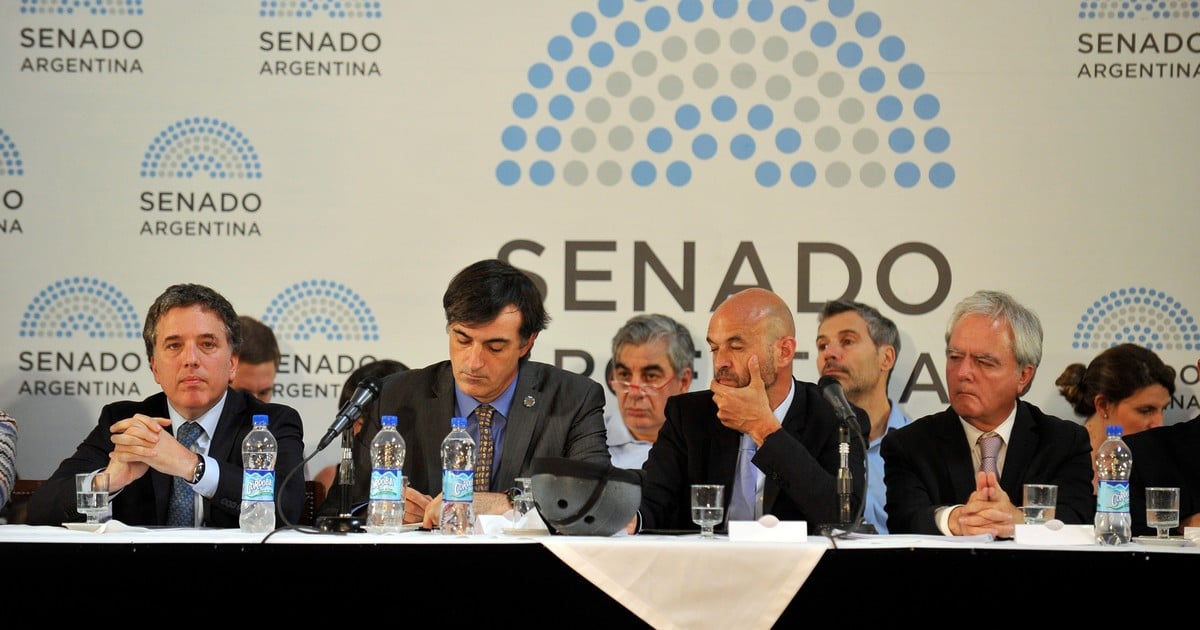 Due to the difficulties of access to credit in the face of increased country risk, Mauricio Macri decided suspend the unpublished works of the Public-Private Participation (PPP), one of the tools with which the government sought to reactivate the economy and show management in the next election year, despite the fact that the 2019 budget was prepared with the aim of eliminating the primary fiscal deficit.

"Projects are postponed until the cost is reasonable for the country", He confirmed to Clarin a source from the Ministry of Finance, after the President met at Quinta de Olivos for a PPP follow-up meeting with Nicolás Dujovne, Guillermo Dietrich (Transport), Francisco Cabrera (BICE holder) and Javier González Fraga (his counterpart). Nation) and employees related to the area.

The planning and control of the PPP system passed this month from the Treasury to the head of the Cabinet, a change that was interpreted as a ratification of the the centrality of Marcos Peña during the in a tool for the start-up of works. The official also absorbed the National Registry of Construction Companies of Public Works, which was controlled by the Ministry of Interior.

The decision to continue with the six road corridors and other programs already in operation and to suspend those planned will affect the plans of the governors, who in some cases have used this modality to replace public works cuts in the Budget, to comply with the deficit reduction agreed with the IMF. A part will be redefined with the traditional scheme, although still without time precisions.

The project that was about to be tendered is the High Voltage Transmission Line which was to stretch between Rio Diamante (Mendoza) and the city of Charlone in Buenos Aires.

The series of works started adds a US $ 8.058 million investment in routes and highways ($ 6,035 million in construction and $ 2,023 million in maintenance) and three stages were planned for a total of 7,277 kilometers. The first included the bidding of road corridors on the national routes of Buenos Aires, Cordoba, La Pampa, Mendoza and Santa Fe. The Ministry of Transport, in turn, marked the last milestone of the beginning of the highway between Mercedes and Suipacha, for more than US $ 1,100 million.

The country risk reached 787 points on Tuesday, Maximum level of Macri's management. In addition to the difficulties of access to credit on more favorable terms, PPP programs had already suffered impact of cause call of notebooksBanks have objected to the advance of funds to companies that were involved in illegal payments to former Kirchner employees. Even so, in Casa Rosada they proposed reactivate the system for the campaign and to push the economy, and earlier this month a minister showed expectation of a possible 10% growth in work next year if the projects progressed.