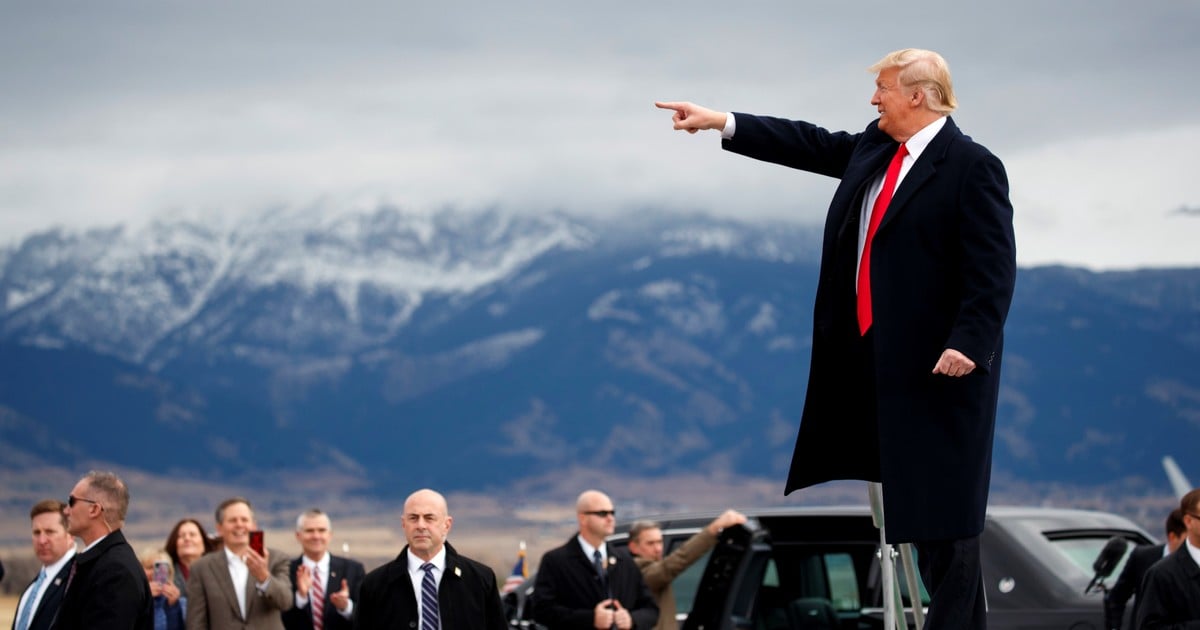 The president of the United States, Donald Trump, assesses the possibility of ousting the president of the Federal Reserve (Fed, the Central Bank of that country), Jerome Powell, after the agency will raise rates this week of interest, reported on Saturday CNN, who cites two sources familiar with the subject.

CNN guarantees that Trump is "furious" with the Fed and asked his aides to advise on the possibility of ousting Powell, specifically about whether, as president, can legally testify to the ultimate responsibility for US monetary policy.

Powell was elected by Trump as Fed chairman and took office in February of this year with a term of four years.

This week, unanimously, the Fed decided to raise quarter-tip rates, so the price of money in the United States was between 2.25% and 2.50%, which means that levels not seen in more than a decade in the first world economy.

The Central Bank of North America took this ignoring Trump, which urged the Fed not to make a "new error" with the rate increase.

The president has repeatedly complained that the gradual monetary adjustment advocated by the agency led by Powell assumes a threat to the acceleration of the American economy.

The president's criticisms of the they break the traditional respect for independence monetary policy, and surprised the markets and analysts.

For his part, Powell avoided responding to the president and insisted that the good economic situation in the country with an unemployment rate of 3.7%, at minimum levels of almost half a century, and inflation close to the annual target of 2%

In recent months, however, Wall Street has shown signs of weakness, and the Dow Jones, its main indicator, has dropped 12% since October.

Last Wednesday, the Fed raised the interest rate by 0.25 percentage point – the fourth increase in the year – and put it at 2.25 to 2.5 percent, which economists have almost given up. However, he warned that in the future he will be careful because next year, in principle, I would send them only twice.

Since December 2015, the Central Bank has increased its prime rate eight times, reaching 2.50% after almost eight years at almost zero, to help the US. to exit the Great Recession of 2008-2009. This policy paid off and the economy recovered. In fact, it now grows at a rate of 3.5% per annum, while unemployment has fallen to historic levels of 3.7% and consumption is growing. The Fed then began raising rates in a sustained way to prevent the overheating of the economy and raise inflation beyond 2% a year.

But in recent months, the United States faces potential problems ranging from the possible effects of Trump's trade wars to the slowing of Chinese growth and the turmoil generated by the Britain-European Union (Brexit) divorce. Numerous signs indicate that US economic growth would have peaked. That perception has shaken markets in recent weeks and Wall Street has lost what it has gained in the year.