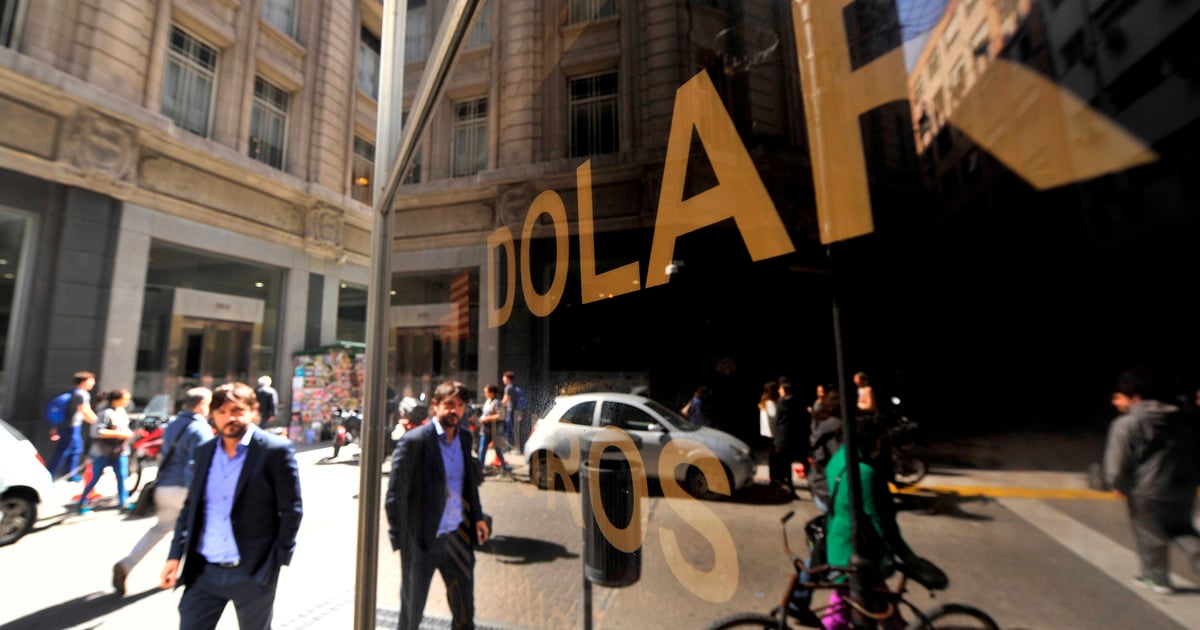 The fall follows the Central Bank's decision to keep the non-intervention exchange rate frozen between US $ 39.77 and US $ 51.47 by the end of the year and in the midst of a generalized revaluation of emerging market currencies.

In the wholesale market, where banks and companies operate, the currency declines 46 cents to $ 41.87. Also in Chile and Colombia, the dollar is falling. In Brazil, on the other hand, it increases.

To limit the pressure on the dollar, after the inflation of 4.7% on Tuesday was known in March, the Central decided – with the permission of the Monetary Fund – to retouch the exchange rate and fix it until the end of year. current level of the ceiling and floor of the exchange bands (or non-intervention zone).

Without this change, by the end of the year, the band's ceiling would have been $ 59.6 and the floor at $ 46. This means that now the possibility of Central Intervention selling dollars is closer.

The announcement was, in a way, a response to several economists' claims that they warned about the excessive bandwidth that left room for strong exchange rate movements without the BCRA being able to do anything.

On the other hand, the country risk increases again: it advances 2%, to 817 percentage points. This means that the Argentine bonds are lower and it costs more for the country to be indebted to the United States Treasuries, the safest.