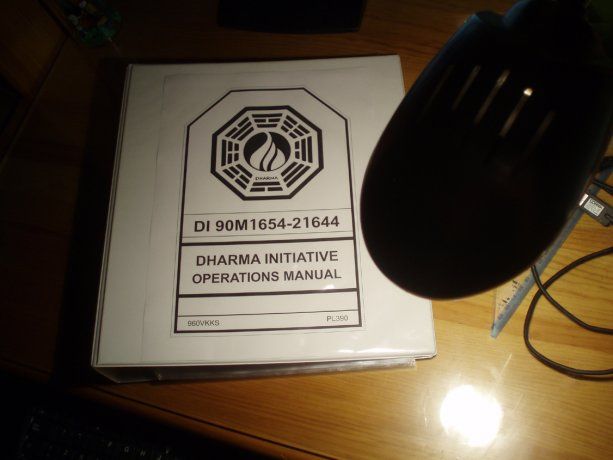 The current situation "Dharma Initiative", which is the name of a scientific project in the American television series "Lost": a mysterious project with a large presence on the island, where the survivors of Oceanic Airlines Flight 815 are lost, and whose purpose is to change the destiny of humanity, to avoid the "destruction" of the human being. The numbers, the combination of them, are based on an equation that predicts the days and hours of humanity's self-destruction …

The head of the Central Bank, Guido Sandleris.

The head of the Central Bank, Guido Sandleris.

On the one hand, the mysterious project with which Guido Sandleris plans to salvage the complex financial landscape seems to have so far generated a gradual decline in Leliq's rate, which in the last few hours has violated the "floor" of 60% a year from the confirmation of a cut in inflation expectations in recent months of the year.

For another, The currency in the wholesale market is once again biting the lower limit of the band, which could generate some kind of additional demand for dollars from the speculation of a rebound.

However, the key is this: the government is executing an economic plan whose recovery or recovery depends, in large part, on restoring more sensible financing conditions for Argentina in the international market. A country risk level above 700 basis points puts the plan at risk. The equation for saving the "island" is not working.

In other words, in addition to the supposed balance between the rate and the dollar permanently calibrated by the Central Bank, the government believes that the most important thing would be to achieve a substantial reduction in the perception of risk. That is because, if this brand contracts, this means that the cost of financing is reduced and Argentina would regain access to foreign voluntary credit as soon as possible.

Otherwise, interest rate levels would have a negative effect on economic activity, because this rate should compensate the investor not only for the rate paid for the US Treasury, but also for the surcharge that Argentine bonds pay (Argentine country risk). This is compounded by financial uncertainty (whether or not dollars are earmarked for debt repayment) and policy (as research advances for the upcoming elections).

Therefore, if uncertainty diminishes, the government will not only be able to fund itself in the markets, but will also result in a reduction of financial uncertainty which, in turn, could have an impact on the politician. With an economy with lower rates and a controlled exchange rate, the Treasury understands that this would result in more political support, which would further reduce the country's risk. And so.