Do not use marijuana improves memory in learning

Young people who regularly use marijuana may have good news: a study conducted by Massachusetts General Hospital found that after a month of abstinence from this drug, there are measurable improvements in memory functions associated with learning. .

The study, published in the Journal of Clinical Psychiatry, is one of the first to monitor changes in cognitive functions following a collapse of marijuana use.

"Our study provides two convincing evidence: the first is that adolescents learn best when they are not using cannabis, and the second is that at least some of the deficits associated with cannabis use are not permanent and can improve rapidly when used." Stop using marijuana, "explained Randi Schuster, director of neurology at the Addiction Center at Massachusetts General Hospital, and lead author of the study.

For the survey, 88 Boston-area youths between the ages of 16 and 25 were recruited. Everyone admitted to using marijuana at least once a week. 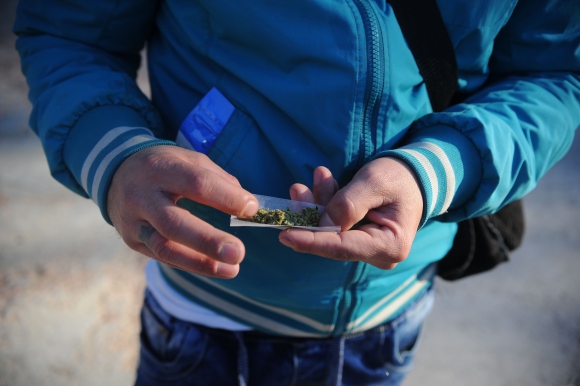 The researchers divided them into two groups: one stopped smoking for a month while the other kept their usual use of marijuana. The previous factors of learning, motivation, cognition, humor and frequency of consumption were considered so that both groups were equivalent. All of them underwent weekly tests of memory and cognition.

This showed that the ability to learn and remember new information only improved among those who stopped using cannabis. Moreover, this improvement occurred largely during the first week of abstinence. In contrast, attention did not improve during this time. In addition, among those who continued to consume, no cognitive improvement was observed.

Best notes
"The ability to learn new information, which is a very important facet of success in the classroom, improved when there was no continuous use of cannabis," says Schuster.

He adds: "Young users of cannabis who stop consuming regularly – for a week or more – may be better prepared to learn effectively." We can safely say that these findings suggest that abstinence from marijuana use helps young people learn, while continued drinking can interfere with the learning process. "

Dr. Evelyn Benavides, a neurologist at the University Clinic of the Andes, says that a longer study is needed to see the true implications of consumption. But he says that marijuana "is a depressant of the central nervous system and in some people it increases the death of neurons, which is irreversible." 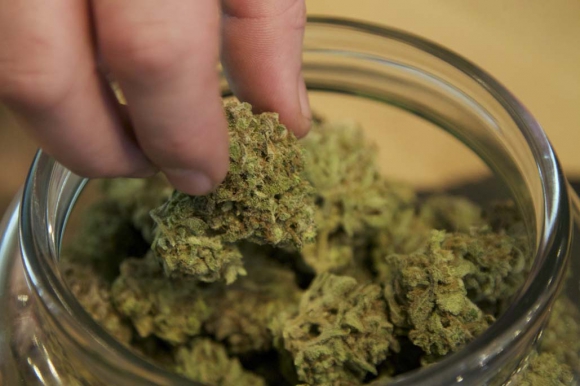 It coincides with Anneliese Dörr, director of the Department of Psychiatry and Mental Health of the Faculty of Medicine of the University of Chile. "The recovery or not of the memory will depend on the time the young man smokes, the age of onset and also the individual susceptibility," with information from El País.