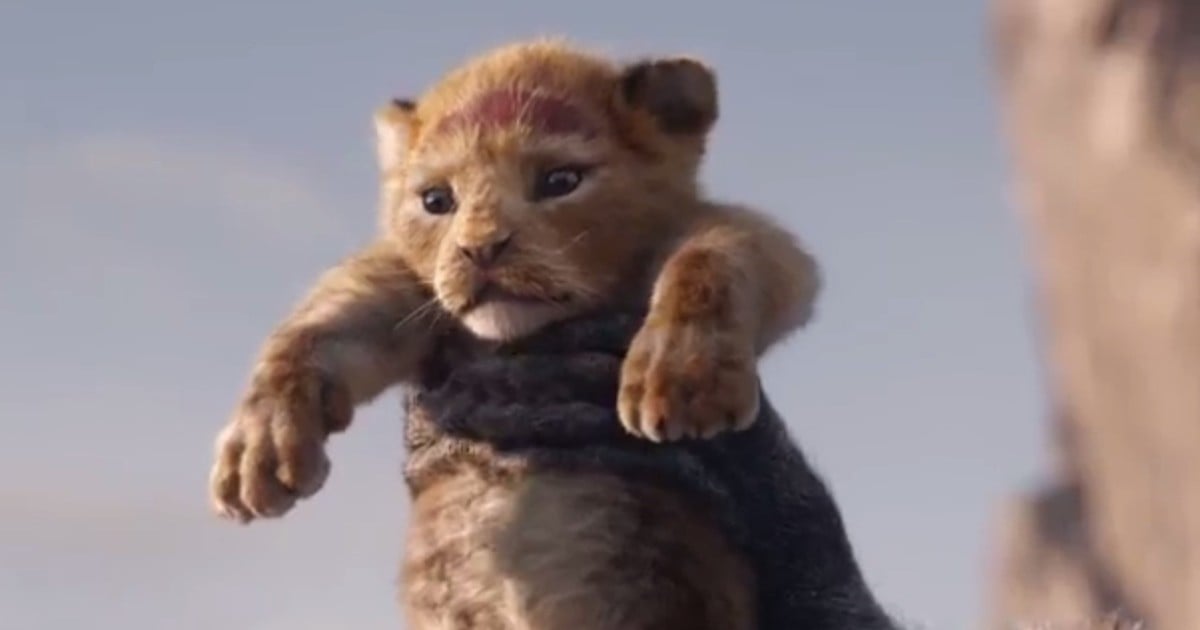 Fans of "The Lion King" You already have the possibility to see the first trailer of the remake of the classic animated film that came out in 1994 and he trains in 2019 with actors instead of animated characters.

Disney released a short clip, just over a minute, where remembered scene in which Simba is presented to the animals of the jungle like the heir of the king Mufasa.

"Whatever touches the light in our kingdom, but the time of a king as sovereign rises and descends like the sun, someday the sun will rise in my reign and will go out with you as the new king," says the voice of Mufasa (James Earl Jones), while images of running animals are shown and the legendary principle sounds "The Circle of Life".

This new version of "The Lion King" will have the help of new technologies that allow surprising effects.

It is speculated that it will be in the style of "The Jungle Book", original animation of 1967, which had its remake last year by Jon Favreau, the same director of this return to the big screen of the adventures of Simba, Nala, Mufasa and Scar.

The great novelty among the actors who will star in the film goes through the presence of multi-award winning star Beyoncé Knowleswho will be Nala.

With most of the African-American cast, the young Simba will be doubled by Donald Glover, a young man who shone on the series "Community" and "Atlanta." Veteran James Earl Jones – the voice of Darth Vader from 1977 to now – will be King Mufasa, a role he played in 1994. And Chiwetel Ejiofor ("12 years of slavery") will be the evil Scar.

Meanwhile, Timon and Pumbaa, the beloved wild boar and meerkat who have imposed Hakuna's matata as the motto of life, will be played by comedians Billy Eichner (Billy on the Street presenter) and Seth Rogen (protagonist of "Slightly pregnant") .