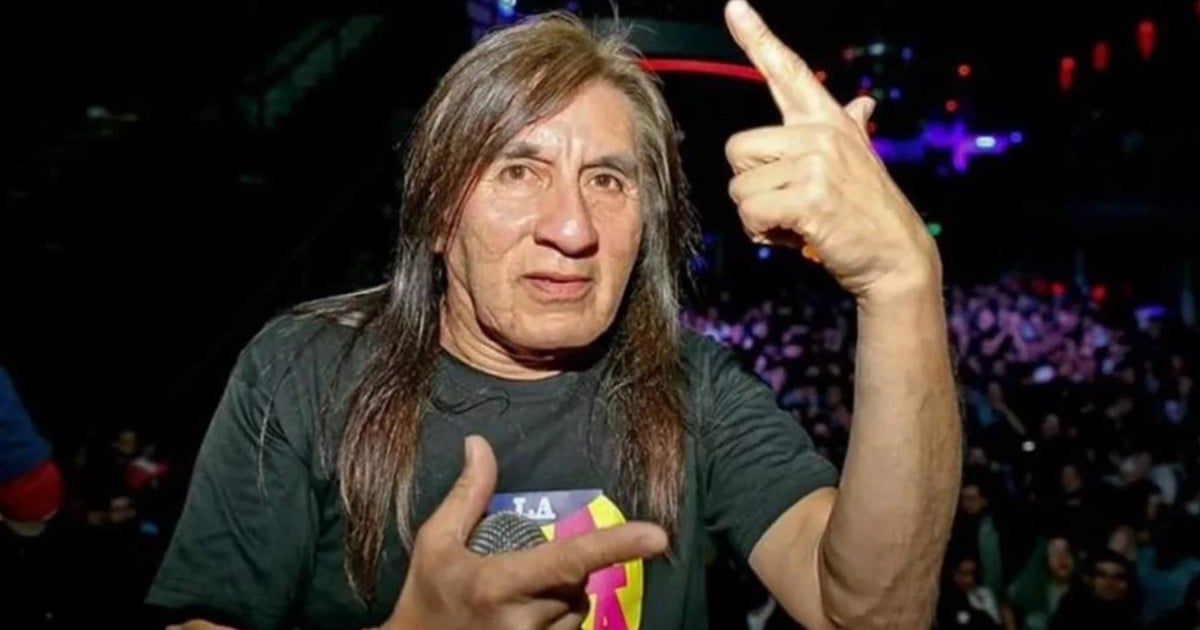 After suffering the death of his mother on December 23, the cumbia singer Dany Lescano He accused the woman's partner of having murdered her. The man is already in custody and the Justice investigates the death of the woman.

The last weekend, after Lescano sang on TV America Passion of the SabbathHe had a brief dialogue with the driver, Lisandro Carret, who expressed his condolences. The singer then searched the camera that focused on him to send a message: "I'll tell you, Javier. You're going to pay what you did to my old lady. You will pay"

Lescano was on tour in Salta and Jujuy when the arrest of his mother's partner happened. "He was arrested for abandoning a person when he was taken to the hospital to hospitalize her. He is a double-faced man, he was very kind in front of us, but when he was alone with my mother, it was something else," Lescano said. C5N. "We met with leg and groin injuries. She said she had fallen, but how will this fall and hurt her groin? On another occasion he appeared with a capped black eye with makeup, he also said he had fallen, "continued Lescano.

According to the singer, his mother's then boyfriend he cut the pills which he had to take under the pretext that they did it wrong. However, although her physical deterioration was increasing, she ignored his son's concern and continually defended his partner. The singer, moreover, reported that the defendant had locked up for several days without food.

Stone flower during a recital in 2001.

According to the information that has appeared in the last hours, the boyfriend of the mother of Lescano is a Paraguayan man 30 years younger than her. "She suffered gender violence years ago but hid"he said Clarin Fernanda Herrera, a lawyer for the Lescano family, explained: "I was getting attached to the love I felt for this person."

Dany Lescano reported that her mother was murdered.

Herrera also commented that after the complaint, the defendant he is being detained. "He obtained a perimeter restriction against Gladys, one of the victim's daughters, who controlled the delivery of medication," said the lawyer.

The doctors who had contact with the mother of Lescano made a complaint by abandonment of person. And it is not ruled out that the title of the case could lead to a possible feminicide.