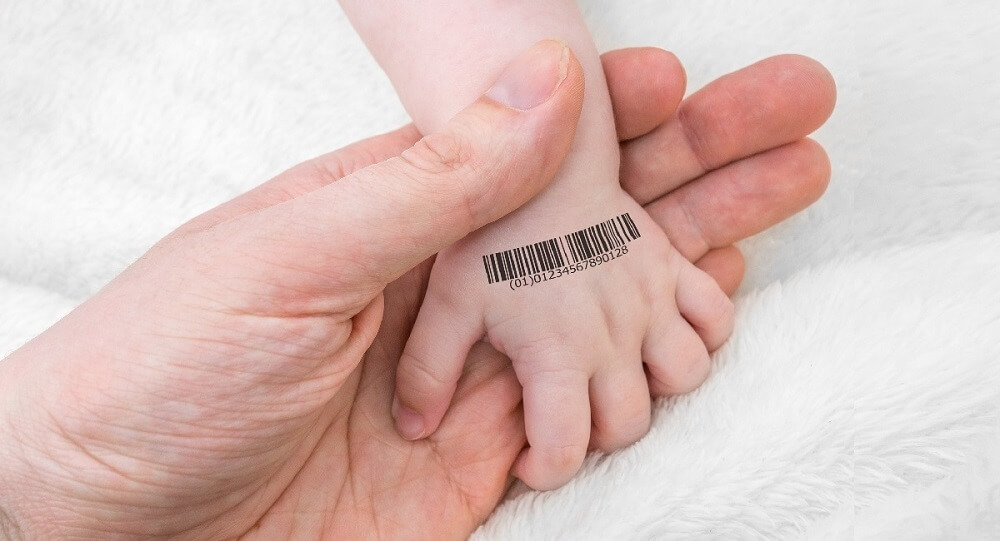 A Chinese researcher claims he helped create the world's first genetically edited babies – twin girls born this month, whose DNA he said altered with a powerful new tool that could rewrite the model of life.

If true, it would be a profound leap in science and ethics.

An American scientist said he took part in the work in China, but this type of genetic editing is banned in the United States because changes in DNA can pass to future generations and can harm other genes.

Many scientists consider it unsafe to try, and some have denounced the Chinese report as a human experimentation.

The researcher, He Jiankui, of Shenzhen, said he changed the embryos to seven couples during fertility treatments, with a resulting pregnancy so far. He said his goal is not to cure or prevent an inherited disease, but to try to give a characteristic that few people have naturally – an ability to resist a possible future infection by HIV, the AIDS virus.

There is no independent confirmation of He's claim, and it was not published in a journal where it would be examined by other experts. He revealed Monday [November 26] in Hong Kong to one of the organizers of an international gene-editing conference that is due to start on Tuesday and earlier in exclusive interviews with the Associated Press.