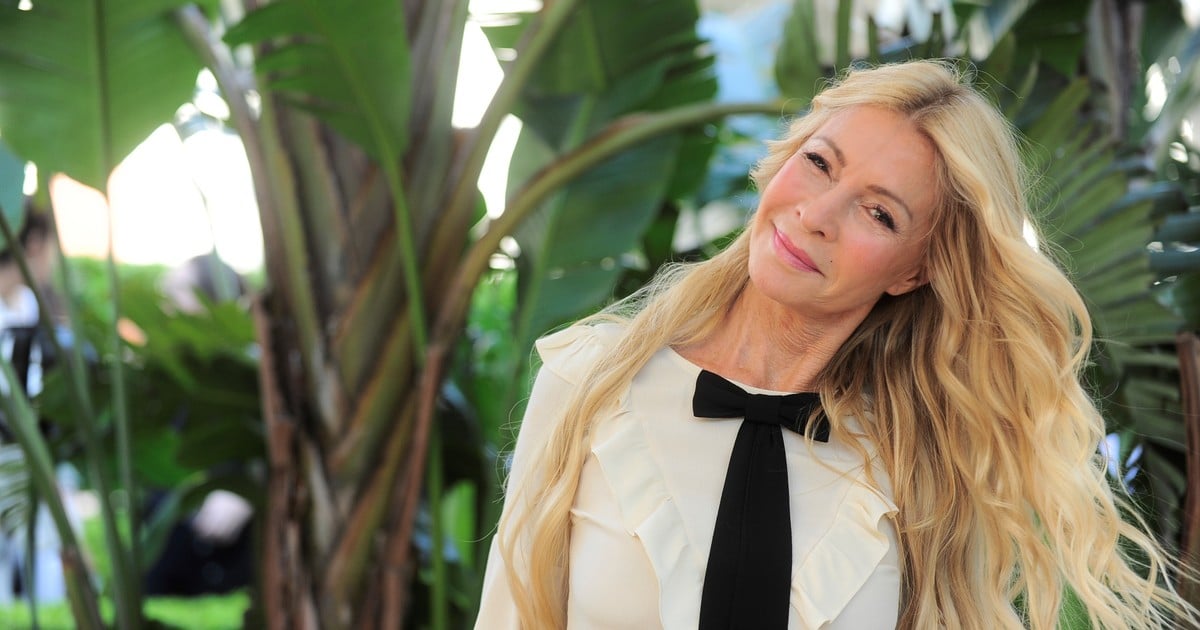 Cris Morena moved with a revelation about the death of his daughter Romina Yan, which took place in September 2010.

Cris Morena He made his revelation in "Morfi"(Telefe), a cycle for which she was invited to talk about the release of the album with the songs that were played in Live Ro, The show with objectives of solidarity that was made in Gran Rex in honor of the memory of Romina, 8 years after his death.

The conversation in "Morfi"It was floating from one subject to another and at a given moment, Cris Morena He told a very strong experience he had a month before the death of Romina Yan and that, somehow, he made him feel in advance the drama that then happened.

To explain the deep relationship he had with Romina and the way in which the mothers' intuition sometimes anticipates what will come, Cris Morena he said Damien de Santo, who was a co-worker and personal friend of Romina Yan: "For Romina, I made a theme for her wedding and said things that happened 10 years later: Romina, chosen soul, Romina to give life, Romina, her light is mine …" That was ten years ago. because Romina He left the program ("Chiquititas", where he played Bethlehem) and everything that had to do with "Romina, our angel, do not leave us". But in reality, did you see that a mother has something inside? The mothers will know how to understand, that the soul knows before, because the soul has consoled it in another place. And the mother, mother, knows"

Excited by what he had just heard, Damien de Santo asked Cris Morena: "Did you feel before Romi's death something strange?".

She said yes and made a very intimate confession: "(During) all year long I wrote things about death, and it was one of my best years of work … But the feeling (which I experienced) was not Romina nor with Tomás (Yankelevich, his son), it was a feeling that I was dying and I did not understand why. "

In this point, Cris Morena He decided to speak openly, "I'm going to tell you something I do not think I told you about." My kids had a meeting with Ro's psychologist a month before Ro happened, I was in the theater and went before Macana died. We were in the theater and he died suddenly, I almost died, I said: "That's it." But then I said: "This is not the worst thing that would happen. & # 39; Macana died a month earlier than Rominawell, too, all of a sudden. "